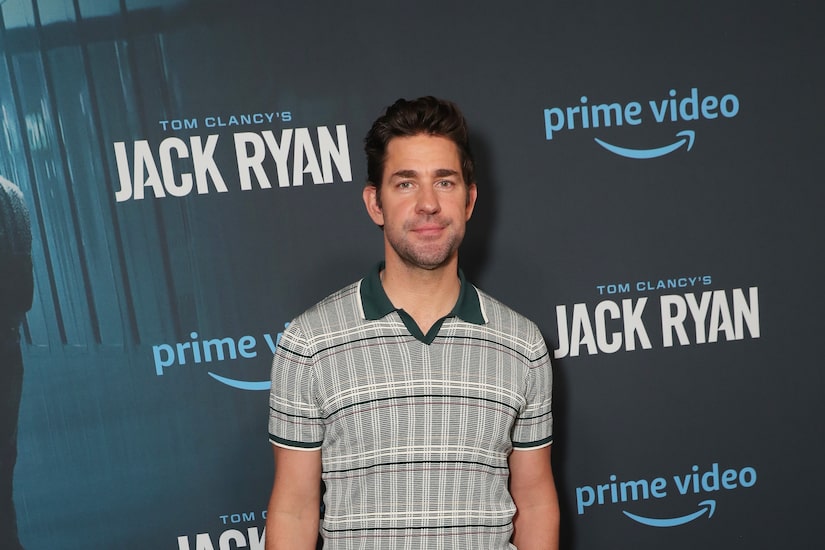 Jack Ryan is finally back in action!

“Extra’s” Rachel Lindsay spoke to John Krasinski, Wendell Pierce and Michael Kelly about Season 3, which feels like a real-life breaking news story after the Russian invasion of Ukraine.

This season, Jack is trying to stop a Russian plot, chasing conspiracies, and being chased by his own CIA agency.

John noted, “Speaking of ripped from the headlines, we wrapped shooting this season long before the conflict even started. We thought we had made something that was so unimaginable, you could have a good time and a thrill ride going through it.”

Wendell added, “The combination of more espionage with the action, it’s very intriguing, you know? It reminds me of some of the spy thrillers like ‘Three Days of the Condor’ or ‘The Parallax View.’ That’s the feel that you have this season.”

The third season was shot during the worst parts of the COVID-19 pandemic. Krasinski noted, “Everything you see there, all that big stuff was so well thought out and so well prepped that we were able to… pull off things that I wasn’t even expecting we’d be able to.”

When asked to name the best part about being together again, John shared, “I think people would be surprised how much we laugh on a show that looks like it’s intense and sort of very serious… We have the best time with each other.” 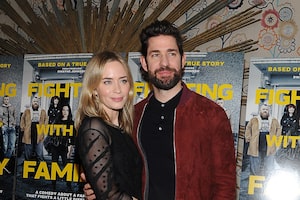 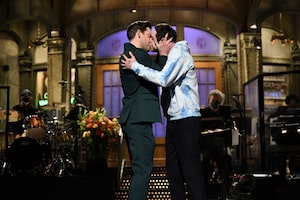 John Krasinski Shouts Out His Kids, Plants a Kiss on Pete Davidson in 'SNL' Debut 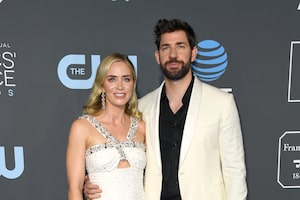