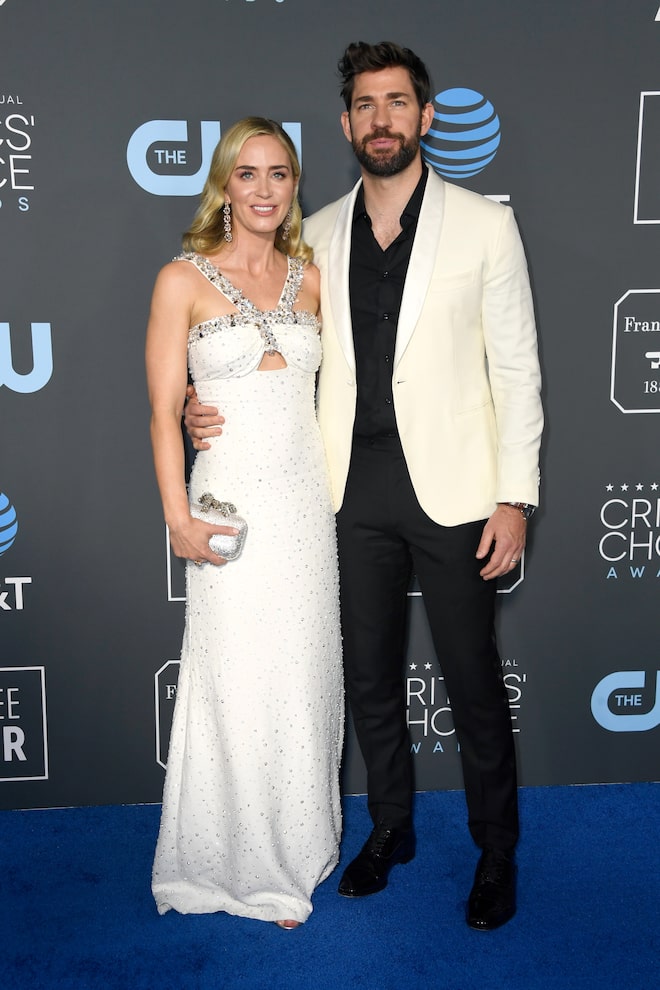 The star-studded cast of “Wild Mountain Thyme” and their director John Patrick Shanley are dishing on the film with “Extra’s” Renee Bargh!

The movie was shot in picturesque Ireland before the pandemic, and centers on Emily Blunt’s Rosemary, who is caught in a love triangle with characters played by Jon Hamm and Jamie Dornan. Acting legend Christopher Walken plays Dornan’s dad.

Emily said of the film, “There is an otherworldly feeling about it, that sense of escapism.” Jamie, who is Irish, got to return home for the role, joking, “Rather bias-ly, I believe Irish people are the best people in the world,” adding, “We just had a ball doing this movie.”

Hamm explained, “I’ve always been a fan of the culture and the people. Everything, it’s just so rich and that’s represented so wonderfully not only in John’s story, but in the way he’s filmed it.”

John Patrick added, smiling, “And then to have a woman that’s got to choose between Jon Hamm and Jamie Dornan, the poor thing.”

Emily, who got to play that woman, is happily married to John Krasinski in real life. She teased, “I know, just sandwiched between perfection is really hard.”

Renee laughed, commenting on trying to tell her husband, “These are the two men who are going to be fighting over me, honey.”

Emily revealed, “Honestly, John is so used to me having to make out with other men, he’s sort of immune to it at this point.”

She added, “He’s just like, ‘Okay, I think that was part of the deal when we got married.’ So I think John’s very used to that sort of thing. I think John would quite like to make out with Jamie Dornan or Jon Hamm — who wouldn’t?”

“Wild Mountain Thyme” is in theaters and On Demand today. 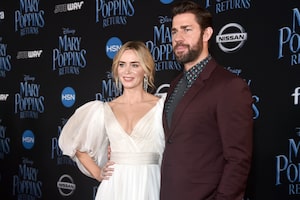 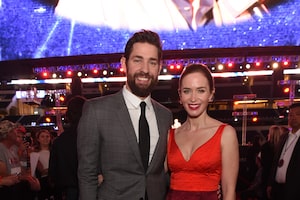 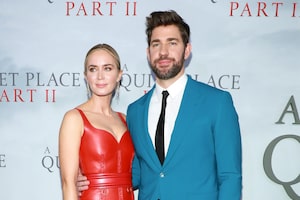