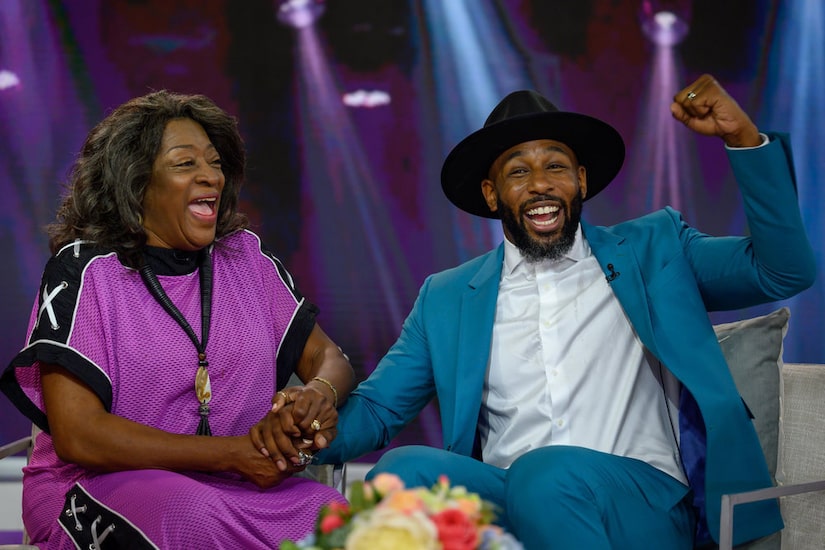 On Thursday, “Extra’s” Billy Bush spoke to one of his teachers, Dr. Tommie Tonea Stewart, an actor and former dean of the Department of Theatre Arts at Alabama State University.

Earlier this year, tWitch and Dr. Stewart had an emotional reunion on "Today."

After news broke about his death, Dr. Stewart admitted, “It’s a strangeness; it’s a heavy feeling on the insides. I feel like I am just trembling, but I can’t feel any more detriment than his mother, Connie.”

Dr. Stewart described Connie as a “beautiful person,” saying, “I hate for her to suffer through this.”

When Billy brought up the idea that people might not have really known tWitch, Dr. Stewart stressed, “But you did know. What you saw of tWitch was who he really was and who he is to me… Stephen Boss was always pleasant, always smiling, always ready to help and inspire other people. He is a person of love, a very giving person. He will be greatly, greatly missed.”

She added, “Many of the young people who were in the summer camp with him when we started years ago, they called and they said they want to plan a memorial in his honor in Montgomery. I told them to get started.”

Dr. Stewart saw “no” signs of “personality problems” from tWitch. She elaborated, “Even when they announced the ending of ‘The Ellen DeGeneres Show,’ he called and he said, ‘What do you think of that?’ I said, ‘You know what? When one door closes, another one opens.’ He said, ‘You are right.’ Then he called back to tell me he was going to be a producer on the show. I said, ‘You see that? See.’”

“I never had any inkling that there was anything that would cause him to take his life,” Dr. Stewart stressed. “This man loved his family. He loved his wife… and his mother.”

While tWitch has credited Dr. Stewart with having a major impact on his career, she pointed out that he gave her “validation” that she was doing the right thing.

She went on, “He gave me the reassurance that when I looked at students, talked to students, attempted to encourage them, that I was being the vessel that God meant for me to be because so many would say that their day job is getting in the way, you need to pursue your acting career… Being that vessel, tWitch reassured me… When they call and I give them my point of view, they always made me feel like they had a sense of relief because they called, and tWitch always, always made me feel like whatever I said to him that day helped.”

Getting emotional, Dr. Stewart emphasized, “I’ve searched my phone to try to see, had he called in the last week. I couldn’t find evidence that he called. I would really be horrified to think I missed that call… I really believe that something that is really, really wrong that I had no understanding of and I doubt his mother or his wife had an understanding of it either. I can’t even see or trust that he committed suicide.”

Dr. Stewart also had a message, saying, “I want to thank all of his fans, and his extended family, his schoolmates, and partners in the work and the partners at the network, and thank Ellen DeGeneres… He was so comfortable in knowing that she loved him so much.” 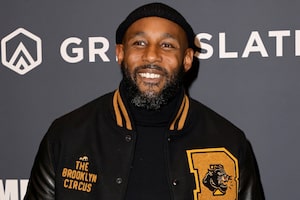 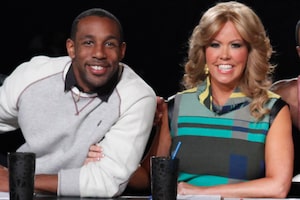 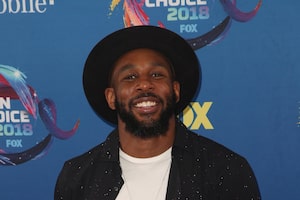