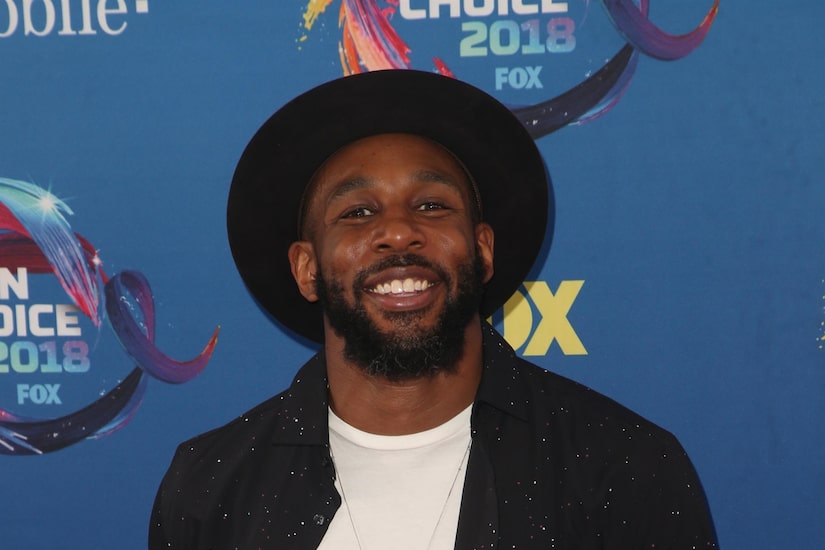 The investigation into Stephen “tWitch” Boss’s death is officially closed.

According to the Los County Medical Examiner’s Office, the cause of his death has been attributed to “gunshot wound of head.”

tWitch’s death has been ruled a suicide.

“Extra” has new details from the manager of the Los Angeles hotel where Boss, 40, took his own life.

The manager at the Oak Tree Inn in Encino shared with us that Boss checked into the hotel on Monday. He had not checked out by 11 a.m. Tuesday, so management went to knock on the door at about 11:15 a.m. It was then that a housekeeper discovered his body in the room.

The news was made more shocking because of the timing. Just three days ago, tWitch posted a photo celebrating his nine-year wedding anniversary with wife Allison Holker.

Holker issued this statement about this death, telling “Extra,” in part, “It is with the heaviest of hearts that I have to share my husband Stephen has left us. He was the backbone of our family. The best husband and father… and an inspiration to fans.”

Holker ended with a message to her husband: “Stephen, We love you, we miss you, and I will always save the last dance for you.”

Stephen and Allison have three children: Maddox, 6, and Zaia, 3, and Allison’s daughter Weslie, 14, from a previous relationship.

Just weeks ago, Allison told “Extra’s” Melvin Robert, “My husband and I… we’ve always danced in our relationship, whether it’d be in our kitchen or just for fun, and then we just started filming and putting it up.”

She also talked about the excitement of their family’s holiday traditions, “The rule in my household — because of my husband, not my rule, my husband’s rule — is Christmas can go up the day after Thanksgiving.”

Allison and Stephen began dating after meeting as all-stars on “So You Think You Can Dance.”