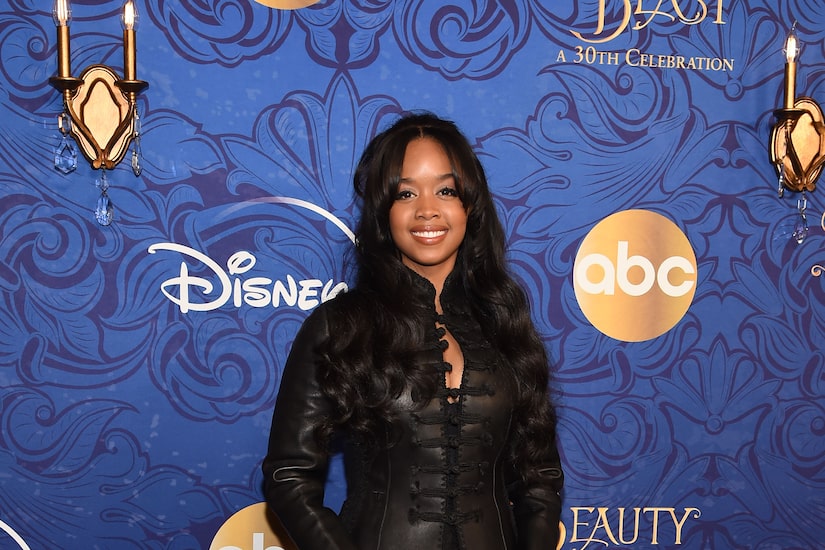 On Wednesday, H.E.R. (aka Gabriella) chatted with “Extra’s” Rachel Lindsay as she promoted her role as Belle in Disney’s 30th anniversary special for “Beauty and the Beast”!

She reacted to the recent health news from Céline Dion, who famously sang “Beauty and the Beast’s” Oscar-winning theme song.

H.E.R. said, “Céline is like one of the greatest vocalists of our time, of all time, honestly. I’m so inspired by her, so I hope everything gets better.”

Last week, Dion announced that she was diagnosed with stiff-person syndrome, a neurological disorder that causes muscle stiffness in the trunk, arms, and legs. People with the disorder can also have greater sensitivity to noise, touch, and emotional distress, which can trigger the muscle spasms. 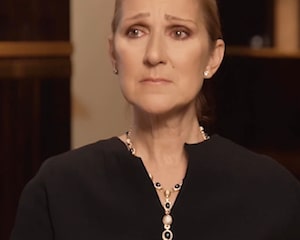 “She’s already left such an amazing legacy. Like, she doesn’t have to do anything else,” H.E.R. added. “We already know what it is, so I hope that she receives all the love from everyone around her.”

H.E.R. also spoke about the importance of representation as the first Black and Filipina Disney princess. She commented, “I’m so honored. This is the beginning… a new chapter for me. I think in the world, you’ll start to see a lot more little Filipino and Black princesses out there because they know they can do it. That’s why representation matters… You don’t know it unless you see it.”

The 25-year-old explained how “completely different” it was to perform as an actress versus doing something like “Beauty and the Beast.”

She noted, “There’s performing, but a different type of performance. It’s much more intense. There’s choreography, there’s so many moving parts, there’s angles. There’s acting, the dancing, all at once, the lines. Everything is much different and so much fun.”

H.E.R. pointed out that she got the chance to “step outside” of her comfort zone and take off her trademark sunglasses.

H.E.R. recently introduced the world to Gabriella Wilson, which is her real legal name.

She explained, “I’m still H.E.R., but I think it’s time for people to get to know, you know, the person behind the music, especially as I’m stepping into being an actress.”

As for her new year’s resolutions, H.E.R. stressed the importance of having fun and enjoying the process. She said, “Life is a continuous process and I’m enjoying them.”

She’ll be ringing in the new year in the Philippines. 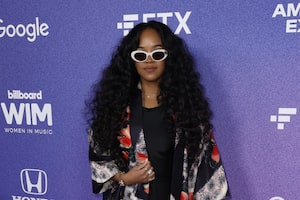 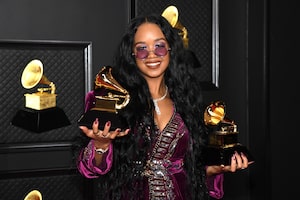