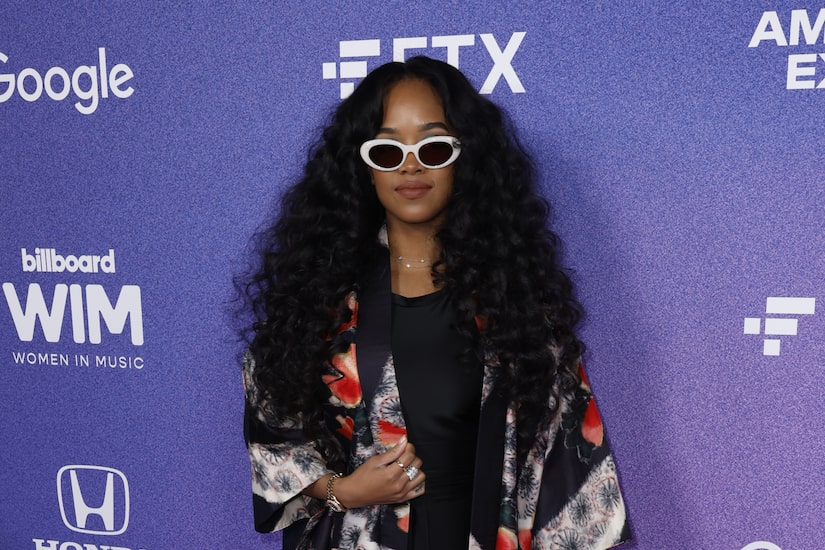 Wednesday night, H.E.R. said she was only too happy to be at the 2022 Billboard’s Women in Music event.

“Extra’s” Katie Krause spoke with H.E.R. about getting ready for this year’s Grammys, where the four-time winner is nominated for eight awards!

She’s still “planning” her look for the Grammys. “It still kind of gives me chills… It’s going to be something really special…”

As for what it means to be a woman in music right now, H.E.R. commented, “I think it means so many different things to people right now… I’m so proud to be here, especially amongst all these beautiful and talented women… we’re changing the game.”

H.E.R. named Mary J. Blige, Alicia Keys and Whitney Houston as just a few of the artists who have inspired her in music.

Next, H.E.R. will be showing off her acting chops as in the movie musical “The Color Purple.” She shared, “I’ve been wanting to act for a long time, so this is the perfect starting point.”

“It’s doesn’t get any bigger and iconic [than] ‘The Color Purple,’ so I’m excited,” she added. “It’s going to be so different and very unexpected.”

H.E.R. also dished on becoming a new ambassador for L’Oréal, saying, “It’s a brand that I’ve loved… It was the first brand I ever played in makeup, so It’s kinda a sentimental thing… They wanted to work with me and I was like, ‘This is perfect.’”

Another thing she loves about the brand — they had her “specific skin color.” She added, “You don’t see that in the beauty industry a lot… I’m really appreciative of them for that.” 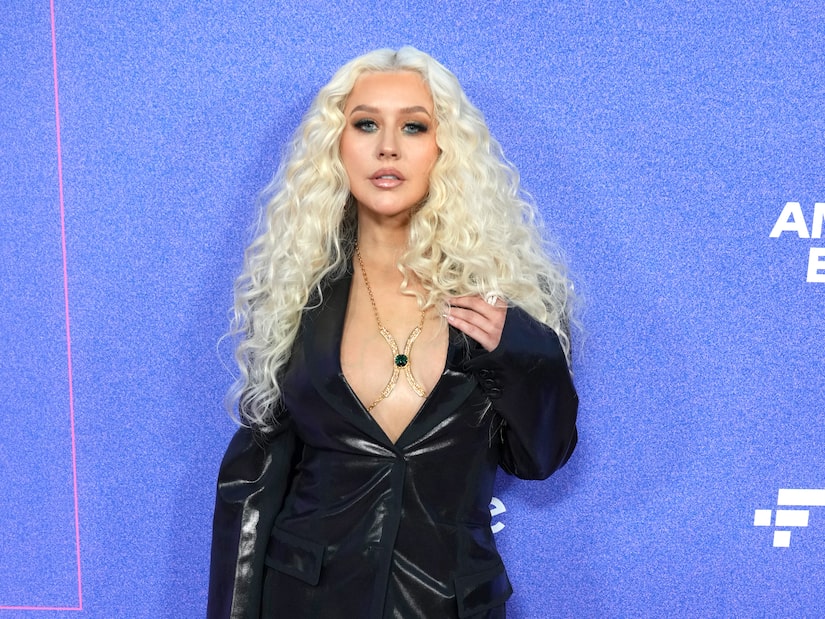