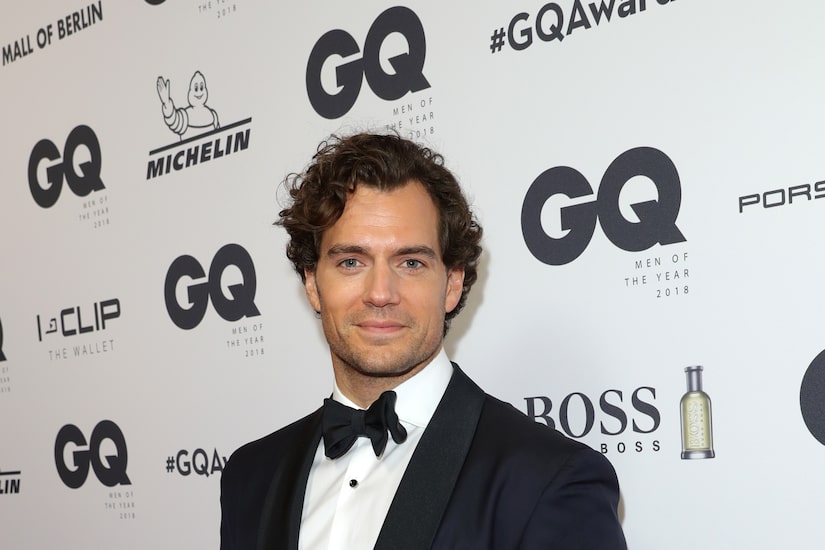 Henry Cavill is back as Sherlock Holmes “Enola Holmes 2,” and he’s also stepping back into the Superman suit in the DC Universe!

“Extra’s” Terri Seymour spoke with Henry about how “humbling” it is to be entrusted with the role of Superman, and his excitement for the future.

He said, “I’m so thankful for voices like Dany Garcia and Hiram Garcia and, indeed, Dwayne [Johnson] being so involved in helping me come back to this character.”

“It’s a pleasure to be back and I’m so excited to dig further into this character and to explore this character some more and make sure that I give the audience everything they deserve,” Henry emphasized.

As for Dwayne’s recent comments about Superman being the greatest superhero ever, Henry said, “It obviously means a lot… Superman, he’s that character who I think almost every culture will know… It is humbling to be the guy who gets to be the custodian of that character once again and hopefully for many years to come, as long as I do justice by the character.”

Henry also opened up about working with Millie Bobby Brown on “Enola Holmes 2,” and what to expect from his character Sherlock this time around.

Cavill dished, “The character gets to evolve from the last movie, and it’s fun to play.”

Sherlock’s relationship with Enola has also evolved. He said, “One of the wonderful things about this movie is it’s a role reversal this time… This time around, Enola is imparting the wisdom and Enola is being the catalyst for Sherlock’s growth. I think that’s a wonderful reflection of how sibling life really is. It doesn’t matter if you’re older or younger, the role shifts depending who needs the support.”

Henry also raved about Millie, saying, “She has an incredibly keen mind, she’s a very good produce,r and it’s such a pleasure to be a part of this stage of her career.”

Would Cavill be up for an “Enola Holmes 3”? He answered, “Absolutely… It all depends on so many factors… There’s so many different decisions involved and there’s also scheduling as well. It depends on how busy things are, so it would be a wonderful opportunity to do — and let’s hope the stars align.” 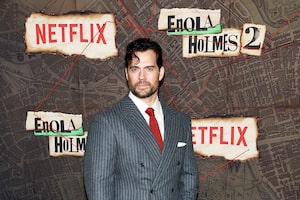 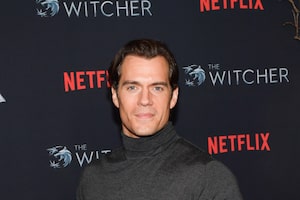