In June, news broke that the couple were expecting. 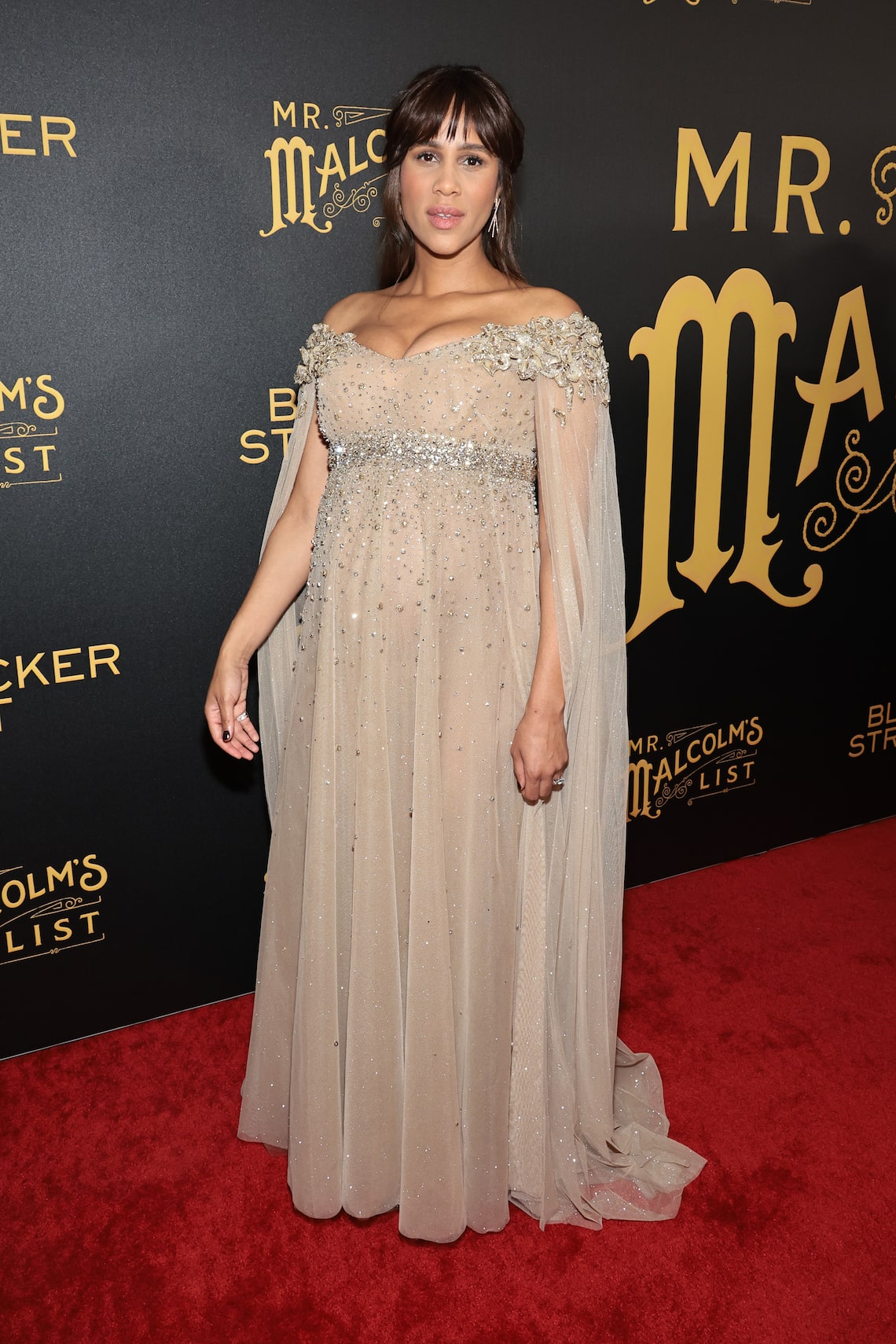 Around that time, a source told Us Weekly the couple is “truly past the honeymoon phase” and “looking to build a long-term future together.” 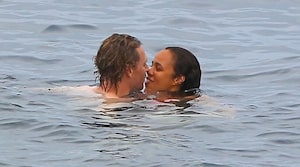 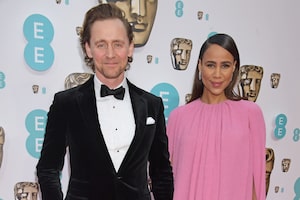 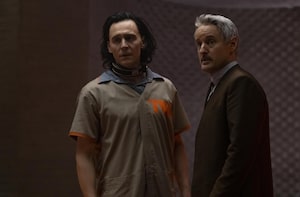