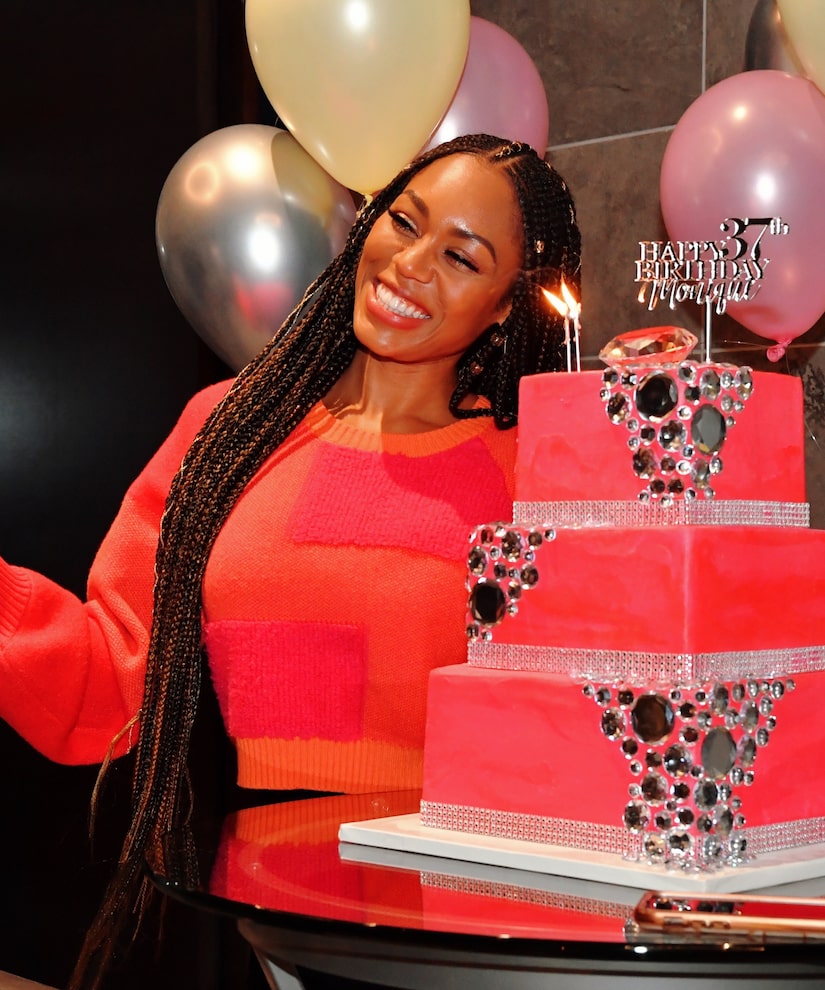 Monique Samuels, a "Real Housewives of Potomac" alum, and husband Chris Samuels are calling it quits.

People magazine reports the couple, married for a decade, have separated.

"Multiple sources" confirmed the split to the outlet.

Monique and her former NFL player husband were also on "Love & Marriage: D.C." on OWN; a second season with Monique is expected.

The Samuelses have three kids: Christopher, 9, Milani, 7, and Chase, 3.

The news was prefixed by a candid comment by one of Monique's former co-stars, Ashley Darby. Darby, attending BravoCon on Sunday, noted that while the old pals had just had lunch last week, Monique is "going through some personal things" at the moment. 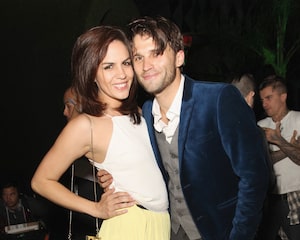 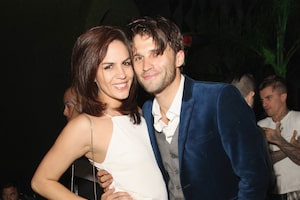 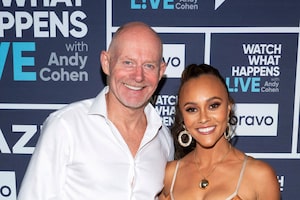 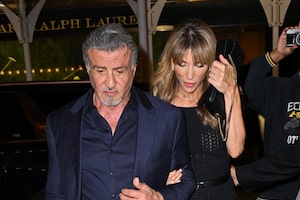 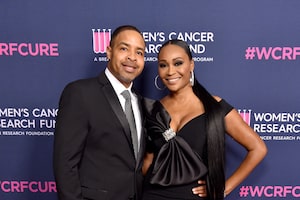 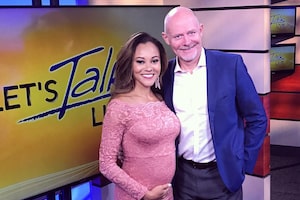