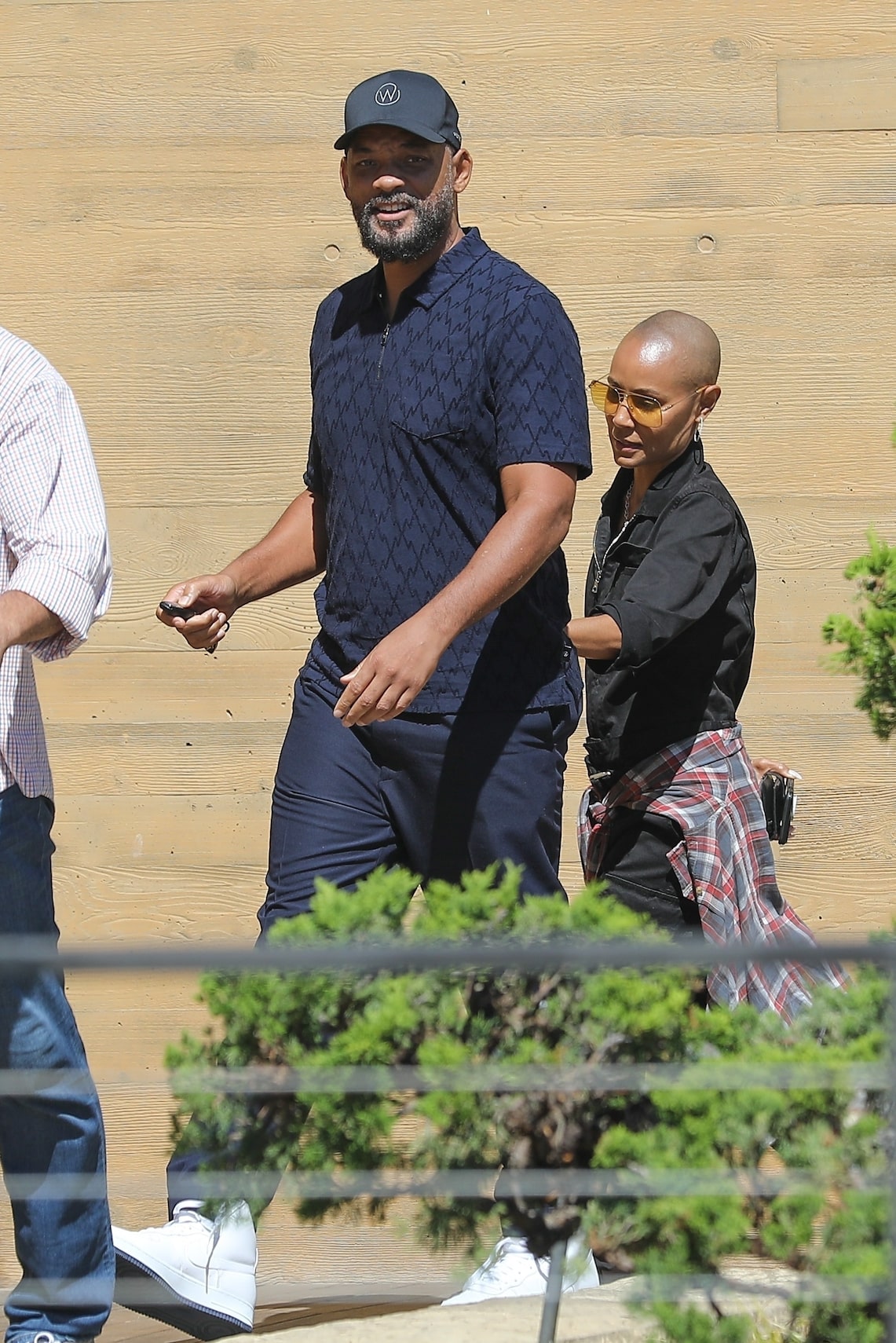 Over the weekend, Will Smith and his wife Jada Pinkett Smith were spotted together for the first time since the Oscars!

Will was seen smiling after their lunch date at Nobu in Malibu.

At one point, Will even flashed a peace sign at the photogs while Jada trailed a step behind.

Will and Jada have been keeping a low profile since he shocked the Oscars audience when he slapped Chris Rock over a joke about Pinkett Smith’s hair. Jada suffers from alopecia, reportedly unbeknownst to Chris at the time.

A few weeks ago, Will addressed the controversial moment in a YouTube video.

In a video posted on his channel, text appears on the screen that says, “It’s been a minute… Over the last few months, I’ve been doing a lot of thinking and personal work… You asked a lot of fair questions that I wanted to take some time to answer.”

In the wake of his video, Rock also shard his two cents on his Chris Rock Ego Death world tour in Atlanta.

He said, "Everybody is trying to be a f**king victim," a clear swipe at Smith's video. "If everybody claims to be a victim, then nobody will hear the real victims." 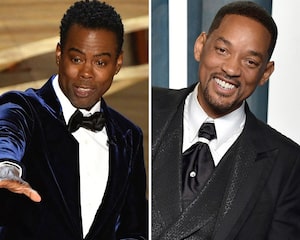 Jada discussed the incident in a recent episode of “Red Table Talk” about alopecia.

She told her audience, “This is a really important ‘Red Table Talk’ on alopecia. Considering what I’ve been through with my own health and what happened at the Oscars, thousands have reached out to me with their stories. I’m using this moment to give our alopecia family an opportunity to talk about what it’s like to have this condition and to inform people about what alopecia actually is.”

Jada went on to discuss Will and Chris, saying, “Now about Oscar night, my deepest hope is that these two intelligent, capable men have an opportunity to heal, talk this out, and reconcile. The state of the world today, we need them both. And we all actually need one another more than ever. Until then, Will and I are continuing to do what we have done for the last 28 years, and that’s keep figuring out this thing called life together. Thank you for listening.” 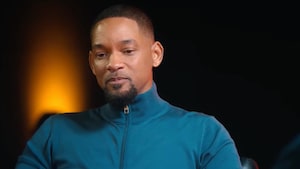 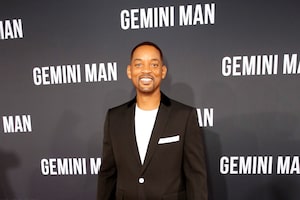