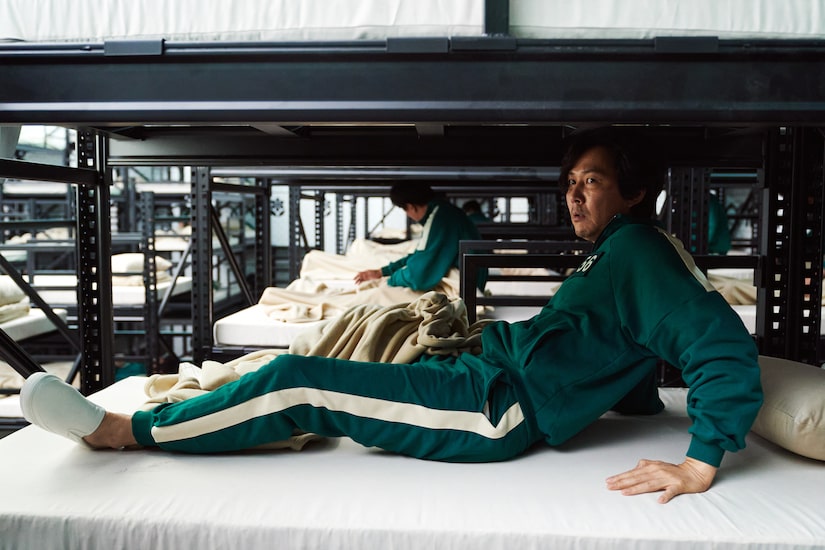 On Tuesday, Lee Jung-jae earned his first Emmy nomination for his role in “Squid Game.”

“Extra’s” Jenn Lahmers spoke with Lee about his Outstanding Lead Actor in a Drama Series nomination, as well as teasing the upcoming season!

Lee was humble about his nomination, calling it “unexpected.” He added, “This is a milestone moment, a historical moment in my acting career and one of the most memorable experiences.”

“Squid Game” made history by becoming the first non-English drama series to be nominated.

Lee emphasized, “It is not only a personal honor, but we have 14 nominations… as a whole. I am hugely grateful to all the critics for seeing the potential in our show and also to the Emmys.”

Jung-jae was wide awake at 2 in the morning when he heard about the noms. He admitted, “I was really anxious. I was staying up the whole time.”

Jung-jae is planning to celebrate nominations with the “Squid Game” cast. He said, “Once we’re done with the interviews, we’re gonna get together through Zoom and share this exciting moment.”

Lee also teased what to expect from the second season of the show. Along with “having faith” in director Hwang Dong-hyuk, he said, “I’m sure he will bring something sensational and mind-blowing to the global audience.” 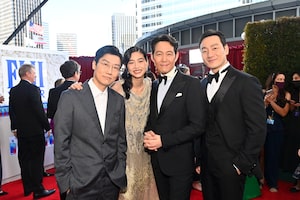 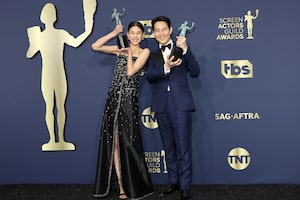 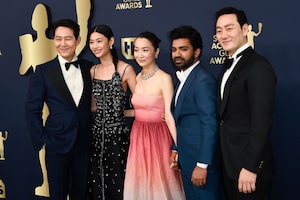