Sam Asghari, 28, is opening up about his life with fiancée Britney Spears, 40, in an interview with GQ.

Though Spears recently suffered a miscarriage, Asghari said, “We're positive about it. It's something that happens to a lot of people. And one beautiful thing that I heard was when the baby's ready, it'll come. So that was a beautiful thing somebody had said was, it's a common process and the female body is just so amazing, and just the human body in general is so beautiful that it heals itself. And that when the baby's ready it'll be the right time.”

Spears announced her pregnancy in April.

How did Asghari — who has been engaged to Spears for a few months — decide on the ring?

He explained, “I figured with her taste, she wouldn't want something super big and super celebrity. Celebrities get that million-dollar ring. And usually, it's free because it's for promotion, but I want it to represent something. I want it to come from my heart and I want it to go to someone that wasn't a big jeweler. It was a big company but it was a company that was willing to do it the way that I wanted it… So I designed a really beautiful ring.”

Sam popped the question to his “princess” with a “princess cut” ring.

The pair have “videos” of the proposal, but he stressed, “It’s only for our eyes.”

Sam engraved Britney’s nickname “Lioness” on the inside of the engagement ring. He said, “It came to me because I always figured the lion is lazy. The male lion has always been the symbol of the king of the jungle. But it's not true, it's really the female and she's very strong and she was very independent. And lioness was a beautiful name that just came to me out of nowhere. So it’s kind of a nickname, but I don't call her that every day. It was kind of like a symbol.”

Asghari noted that he didn’t want to be a “house husband.”

The couple began dating after they met on the set of her music video “Slumber Party” in 2016.

As for what attracted him to Spears, Asghari gushed, “She was very humble and she had a beautiful soul.”

According to Asghari, they take turns paying for dinner. He elaborated, “We don't have a joint account. I live off of lettuce and rice and coffee. That comes out to like $16 a day, so I can take care of that myself. We do travel a lot and I am dating a girl that's very expensive, she has an expensive taste, but I do try to incorporate my lifestyle to her as well, and if it was up to me, we would cut down on the traveling and stay at a much cheaper hotel, and we would probably live off of $60 a day. Because that's what I can afford.”

Despite the fact that Spears has more money, it’s not hard to make their relationship work. He explained, “I think it's a normal lifestyle and it's not about money. You can live a lifestyle off that, but you have to be fair and square.” 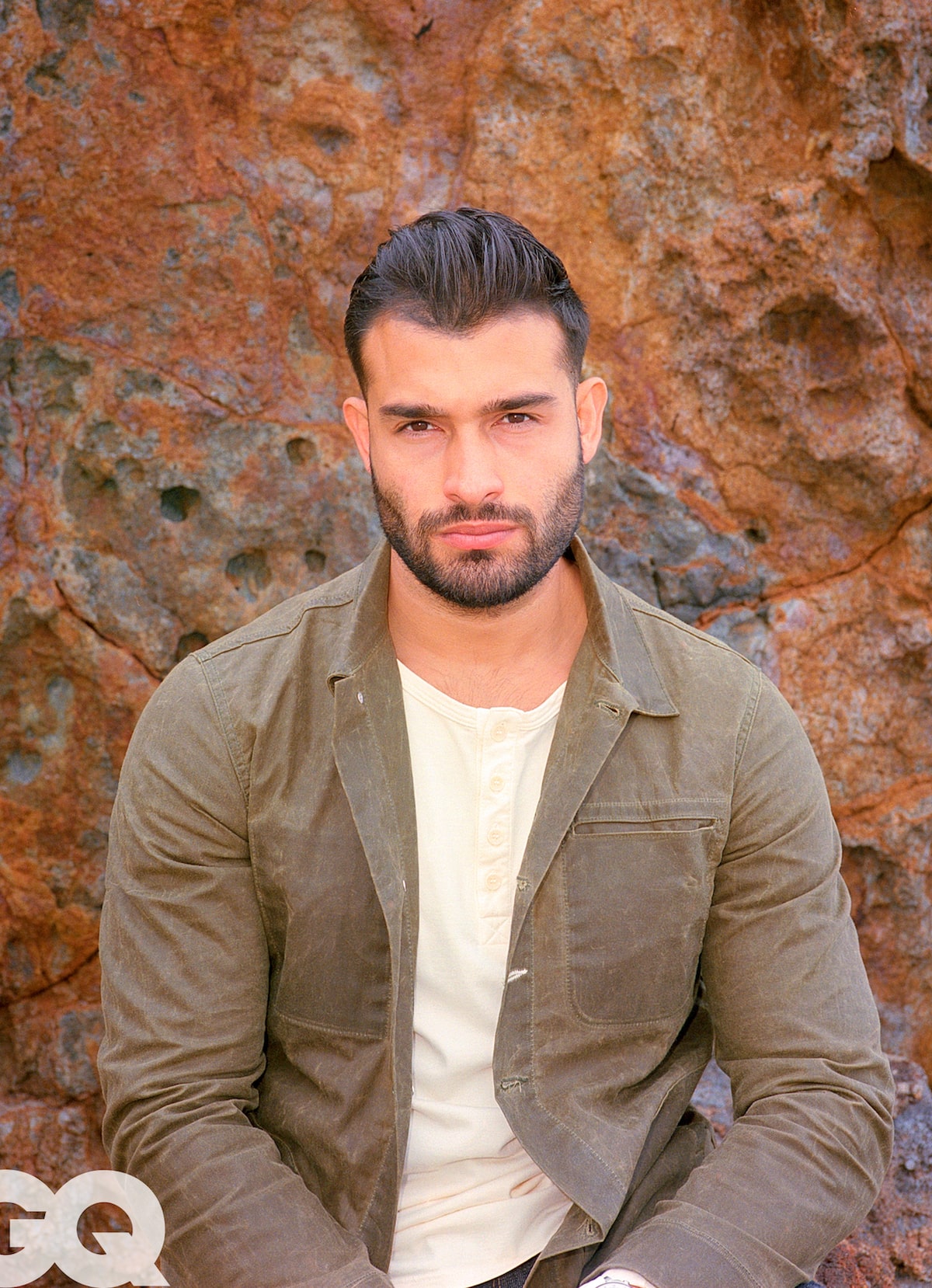 For more on Sam, visit GQ.com! 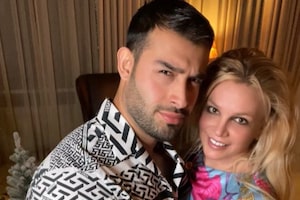 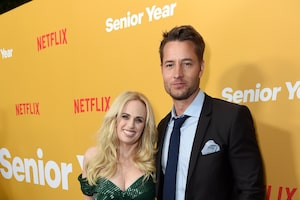