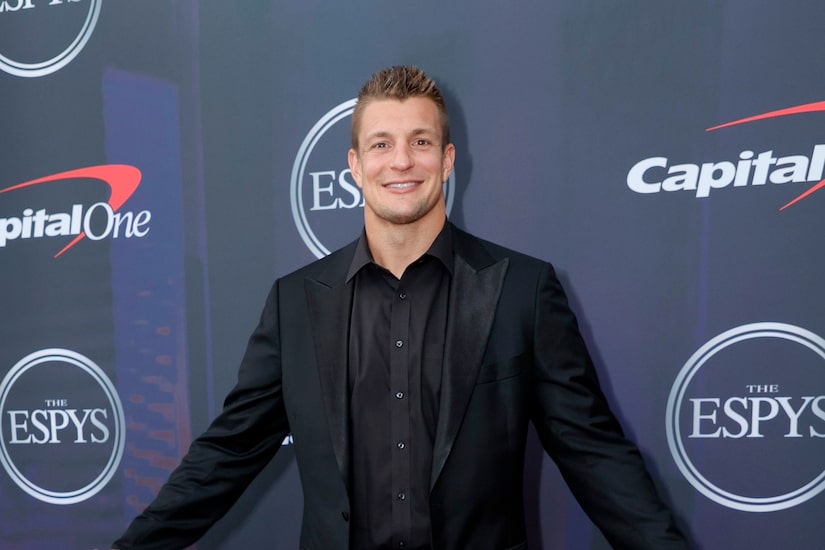 Rob Gronkowski is going to be celebrating the NFL in Las Vegas with his own party, “Gronk Beach.”

Rob commented, “It was a shock that he did retire. It was definitely a surprise. And then it was a shock again once he came back just after 40 days. I thought he was going to make a comeback eventually because he’s just, you know, on top of his game. It’s just unbelievable.” 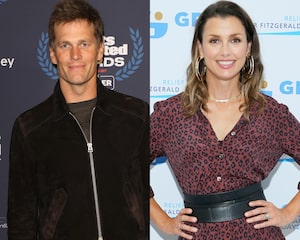 Gronk went on, “How dominant his arm still is and how just ready to go he is, it’s just unbelievable. Just epic how he’s just still going. It makes a lot of sense because I see his daily routine, it’s unbelievable. He’s super strict and super on top of it. You know, it’s just amazing, he’s super pliable. He just works hard at everything he does.”

Gronk wouldn’t be surprised if Brady plays for another 10 years. He said, “I believe personally just seeing him play all the time that he can go to like 50, 55 years old. I don’t see why anything that’s gonna slow him down all the way up to the, you know, age 50… He just has that much skill set still.”

Gronkowski did get a heads up from Brady via text. He laughed, texting Brady, “I knew you were coming back. I didn’t think it was gonna be this soon.”

The big question… Will Gronk be back? He answered, “I’m not all in right now… I mean, you know, it’s that’s why I’m not signing a deal, because if I’m not all in, if I don’t have that mindset to be 100% all in, it’s not fair to the game of football. It’s not fair to my teammates. It’s not fair to myself. Because I played 11 years. It’s a grind week in, and week out. You have to be 100% all in if you want to play in the NFL. I mean, you’re getting beat up week in and week out. You’ve got to be on top of your game.”

As for the rumors that he could go play for Cincinnati, Rob said, “I love Joey [Burrow]. He’s a great quarterback... He’s definitely an up-and-coming star… But, you know, if I go back to football, it just only makes sense to go back to the Tampa Bay Buccaneers. Love that organization and love the people there. Tom’s quarterback. They’re a great team… So if I do go back with football, it’s hands down with the Buccaneers.”

His festival, “Gronk Beach” is definitely back. He told Billy, “If you come, you have no choice but to party super hard… Also, get your hips loose because you’re going to be dancing your face off, but we’re throwing Gronk Beach 2.0… It’s going to be in Vegas and also it’s at the same time as the NFL Draft weekend… We’re doing it for Encore beach club and we got The Chainsmokers headlining, baby.”

Of course, his model girlfriend Camille Kostek will be there too. He shared, “She has her own section is sponsored by Adore Me, which is a lingerie company, so a lot of girls will be getting the lingerie at the party… So all you babes, come, come to Camille’s corner first get some lingerie… and come check out the party and shake your booty.” 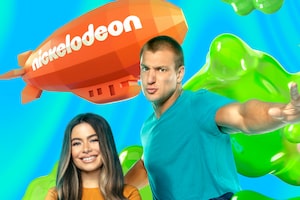