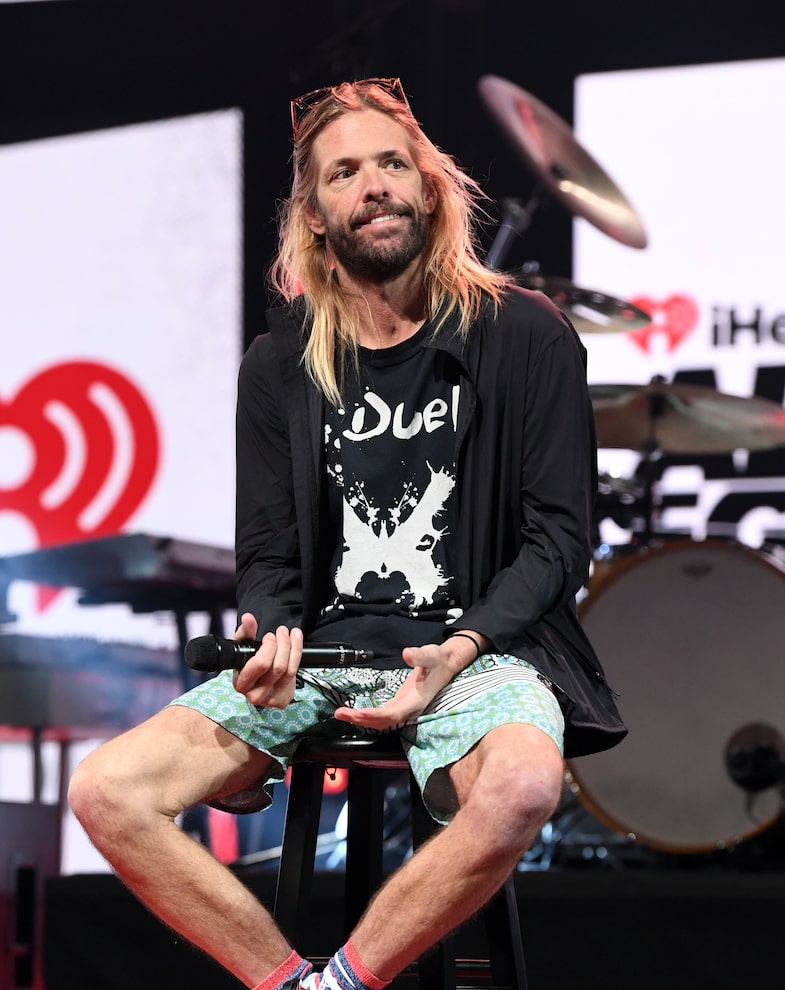 A new report out of Colombia claims the late Taylor Hawkins, the Foo Fighters drummer who died suddenly Friday, had "at least 10 different substances" in his system at the time of his death.

Though the Fiscalia Colombia AG's report stops short of confirming he died of an overdose, journalist Luis Carlos Velez summarizes it as saying his system contained marijuana, antidepressants, opioids, and heroin.

The New York Post reports the Metropolitan Police of Bogota, Colombia, told El Tiempo in the wake of Hawkins' death that his friends informed them it could be related to drugs.

Velez further reports that a police officer was quoted as saying he saw a "cocaine-looking powder" in Hawkins' room and found "hallucinogenic drugs," an empty beer can, an open bottle of vodka, and other "articles" authorities removed to examine.

Officials had earlier said Hawkins complained of chest pains at his hotel in Bogotá, that medical professionals were summoned, but that he was pronounced dead on the scene. 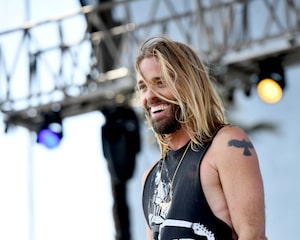 The Foo Fighters confirmed Hawkins had died via a somber social media announcement Friday, writing, “The Foo Fighters family is devastated by the tragic and untimely loss of our beloved Taylor Hawkins. His musical spirit and infectious laughter will live on with all of us forever. Our hearts go out to his wife, children and family, and we ask that their privacy be treated with the utmost respect in this unimaginably difficult time.”

The band’s rep also confirmed the news to Variety. No cause of death was alluded to at that time.

Foo Fighters were set to perform in Bogotá, Colombia, Friday night, but the show was canceled. They were also slated to play Lollapalooza in Brazil on Sunday, and the Grammys on April 3, but it is unclear what will become of those and future performances. 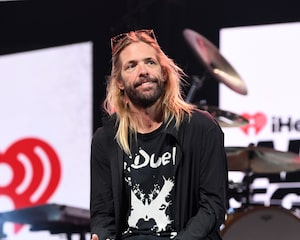 Hawkins was with Alanis Morissette’s band before joining the Foo Fighters in 1997. He also had his own side project called Taylor Hawkins and the Coattail Riders.

Hawkins is survived by his wife, Alison, and their children Oliver, Annabelle and Everleigh. 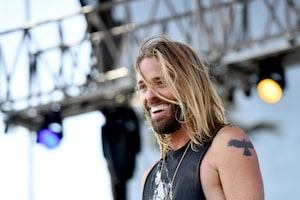 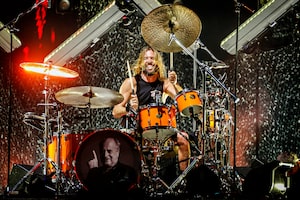