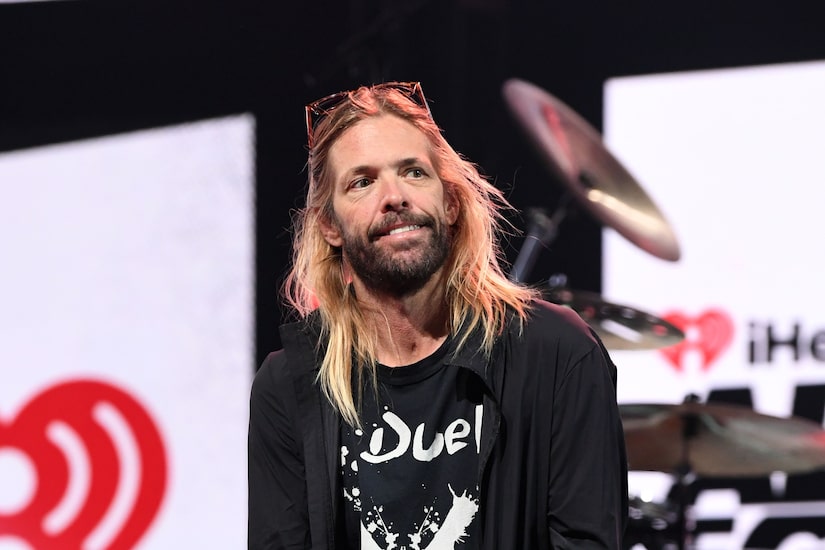 The band announced the news on Twitter, writing, “The Foo Fighters family is devastated by the tragic and untimely loss of our beloved Taylor Hawkins. His musical spirit and infectious laughter will live on with all of us forever. Our hearts go out to his wife, children and family, and we ask that their privacy be treated with the utmost respect in this unimaginably difficult time.”

The band’s rep also confirmed the news to Variety, but no cause of death was given.

Foo Fighters were set to perform in Bogotá, Colombia, Friday night, but the show was reportedly canceled. They are also slated to play Lollapalooza in Brazil on Sunday, and the Grammys on April 3.

Hawkins was with Alanis Morissette’s band before joining the Foo Fighters in 1997. He also had his own side project called Taylor Hawkins and the Coattail Riders. 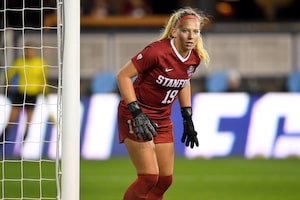 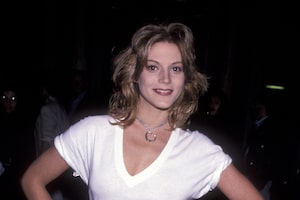 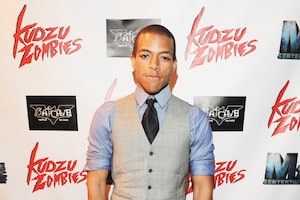