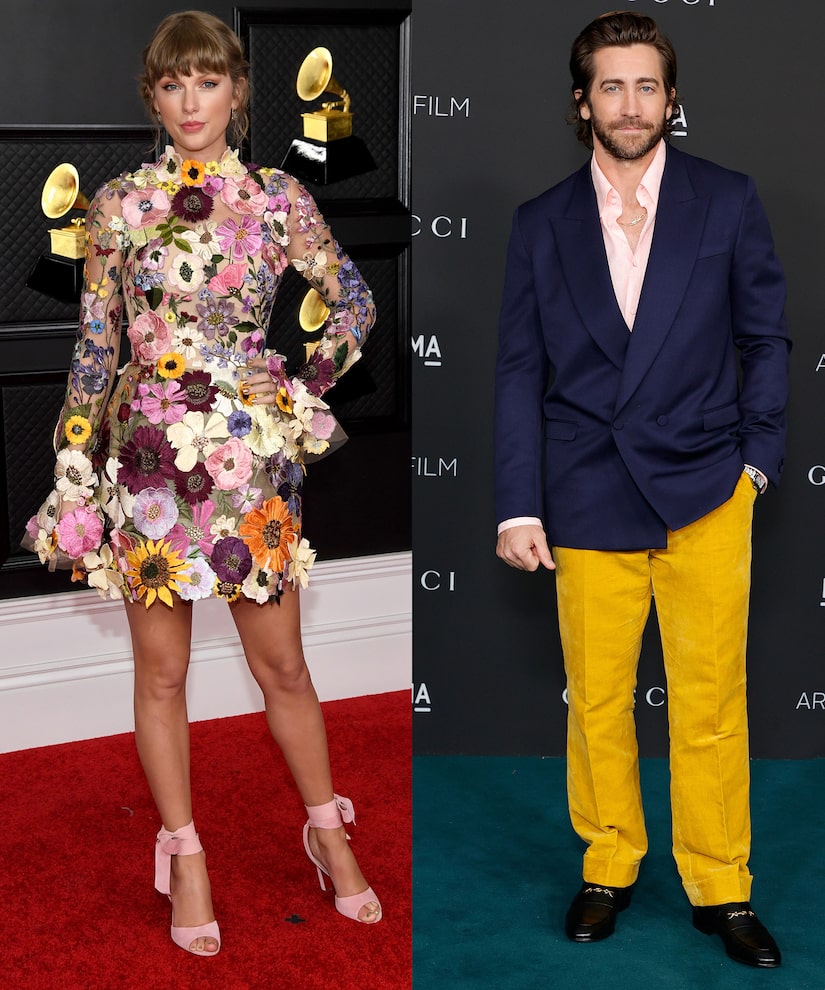 Jake Gyllenhaal is commenting on Taylor Swift’s track “All Too Well” for the first time!

The song first came out in 2012, and has long been rumored to be about their brief 2010 relationship. The tune and their dating history made headlines again in 2021 when Taylor dropped a 10-minute version of “All Too Well” and a music video as part of the re-release of “Red (Taylor’s Version).”

Gyllenhaal, 41, tells Esquire’s Eric Sullivan he has not listened to the new album, and shares his take on “All Too Well,” insisting, “It has nothing to do with me. It’s about her relationship with her fans. It is her expression. Artists tap into personal experiences for inspiration, and I don’t begrudge anyone that.”

His comments echo what Taylor told “Extra” at the music video premiere in November about the inspiration behind “All Too Well.” Swift explained, “What I think is important to note, these songs were mine years ago when they were written. Now, they’re ours. Now, they’re shared.” Referencing the fans nearby, she said, “They’re caroling that song out there. Every person out there might have someone they think of when they hear the song — that’s what I want.”

Meanwhile, Jake, who is dating Jeanne Cadieu, 25, insists to Esquire, “I’m not unaware that there’s interest in my life,” adding, “My life is wonderful. I have a relationship that is truly wonderful, and I have a family I love so much. And this whole period of time has made me realize that.” Does he have plans to channel this experience into his own art? Jake says, “I don’t know. I can’t tell you that.”

The actor notably turned off his Instagram comments after “Red (Taylor’s Version)” was released. Speaking in broad terms, he told the mag, “At some point, I think it’s important when supporters get unruly that we feel a responsibility to have them be civil and not allow for cyberbullying in one’s name… That begs for a deeper philosophical question. Not about any individual, per se, but a conversation that allows us to examine how we can — or should, even — take responsibility for what we put into the world, our contributions into the world. How do we provoke a conversation? We see that in politics. There’s anger and divisiveness, and it’s literally life-threatening in the extreme.”

He clarifies his life has not been threatened but adds, “My question is: Is this our future? Is anger and divisiveness our future? Or can we be empowered and empower others while simultaneously putting empathy and civility into the dominant conversation? That’s the discussion we should be having.”

While this is his first time directly addressing the track, Jake seemed to have some fun with the hype in January for a photo shoot with W magazine. 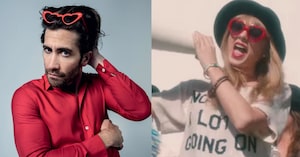 LOL! Did Jake Gyllenhaal Just Respond to Taylor Swift’s ‘All Too Well’ Track?

In the photos for the mag’s 2022 Best Performances Portfolio, Jake wore a red button-down and red heart sunglasses similar to the ones Taylor wears in her 2013 music video for her hit song “22.”

In another photo, Jake is vacuuming a red carpet, which had fans referencing Taylor’s scarf that she mentioned in “All Too Well.” 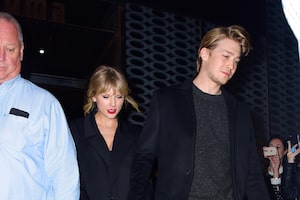 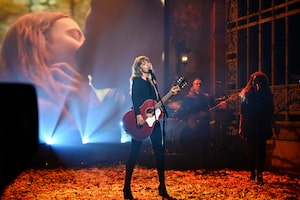 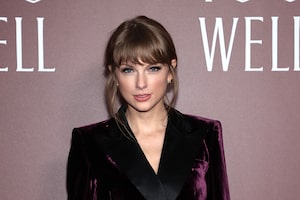