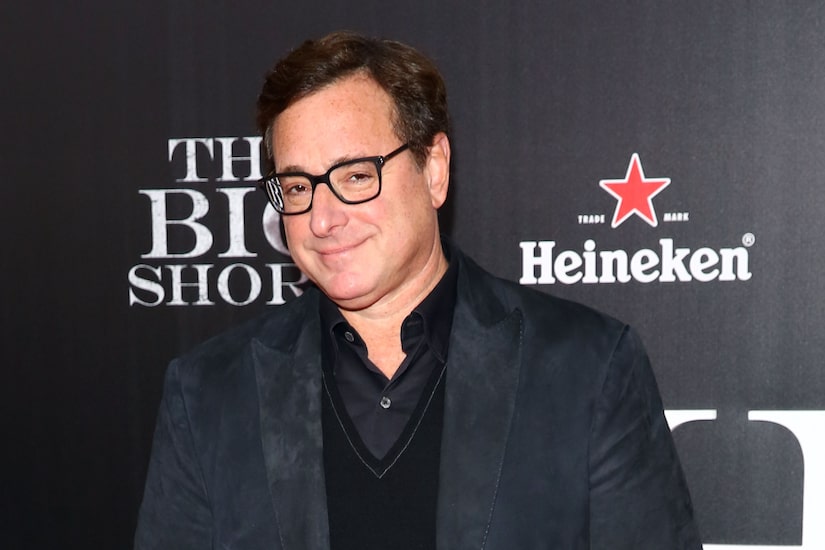 On Friday, late comedian Bob Saget was laid to rest.

“Extra’s” Billy Bush spoke to Rabbi Steven Carr Reuben, Bob's friend and rabbi for over 30 years, who presided over his service.

As for what he's focusing on at the service, Steven Carr Reuben said, “Just about how heartbroken everybody is in the world… One of the things that's so amazing about Bob is that the more you read people's comments, everybody in the world, all of his celebrity friends, they all say the same thing… He was the nicest, sweetest, warmest, most loving guy, and always showing up for everybody.”

He went on, “In a sense, the title of his podcast says it all about Bob Saget, because he titled his podcast ‘Bob Saget's Here for You’ and that was Bob Saget, he was here for you… No matter who you were, how he knew you, he showed up for anything he was ever asked to do. He was there, caring, loving, supporting... he was just one of those mensches, we like to say in Hebrew, one of these sweet, loving souls.”

Saget passed away suddenly last weekend, and the cause of death has not been revealed. Reuben said, “It was a tremendous shock. It was devastating for all of us who knew him, all of us who loved him. He was only 65. We expected him to be living for decades longer… He was just starting out on the road again, doing what he loved… He was tweeting about it and talking about how excited he was to be on the road and doing shows again and booked months and months of shows and that was his life and it fed him and it nourished him… So, yeah, this is a tremendous tragedy for all of us who loved him.”

During his lifetime, Saget dealt with the loss of two of his siblings. Reuben commented, “Bob used to say all the time, ‘I use humor to cope with the tragedies of life and my job in life…’ Bob knew one of the secrets in life, which is that comedians are actually healers, and that was in part his job… and what he said was, ‘My job is to help heal the world and bring people together with my humor.’” 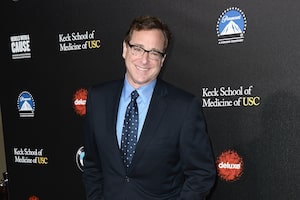 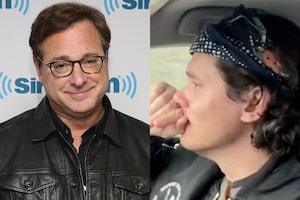 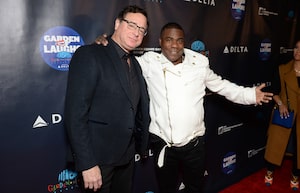