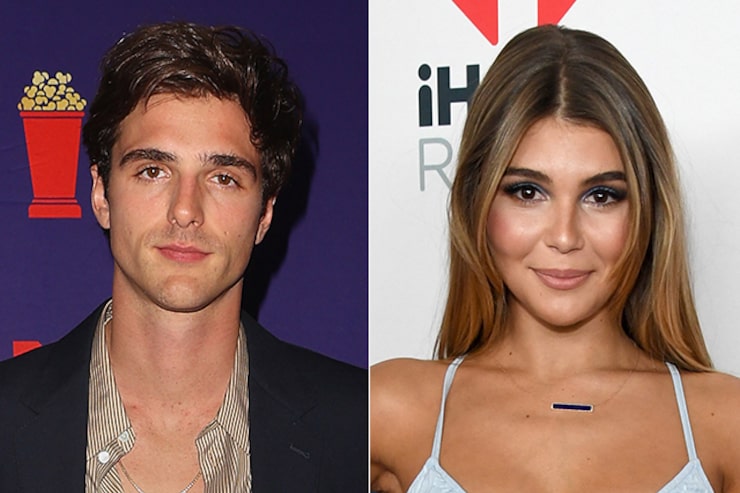 While Kaia Gerber has been linked to “Elvis” actor Austin Butler, it looks like Jacob Elordi has also moved on from their relationship!

On Sunday, Jacob was seen enjoying some time with Olivia Jade Giannulli in Silver Lake in photos obtained by Dailymail.com.

For their outing, Jacob sported a black hoodie and sunglasses while Olivia Jade kept it comfy in sweats and a cap.

They were joined by several friends and his dog.

A source recently told Deuxmoi, “Saw him and Olivia walking in a group, then saw just Jacob lap around the block with his Golden Retriever.”

The two were also reportedly spotted “looking coupled up at Hyde.”

Another insider claimed to In Touch, “Their schedules conflicted, they weren’t spending much time together. It seemed like they were going backward instead of forward and that’s why it wasn’t working.” 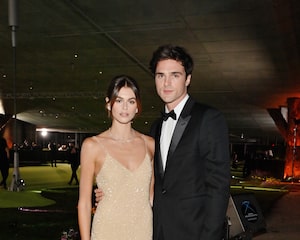 In August, Olivia Jade confirmed her split from Jackson Guthy. 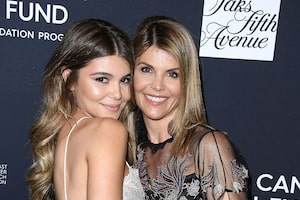