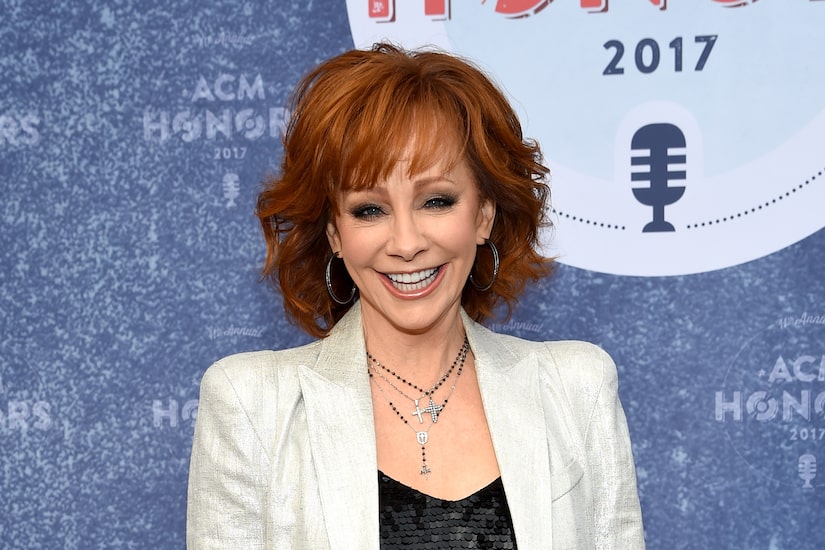 Country music legend Reba McEntire is back with some of her hits!

“Extra” Alecia Davis caught up with the star, who went back to the studio to re-work 30 of her biggest songs for a new three-box set: “Revived Remixed Revisited.”

McEntire explained, “I’ve kind of lived with these for so many years, and then to get to go back into [the studio] and re-record them, re-sing them, I really enjoyed it.”

Telling Alecia what she enjoyed the most, she shared, “Just being back in the studio. I love the creativity of it. Even though it is songs I’ve recorded before, we’re doing it in a different way.”

Will her song “I’m a Survivor” be among the hits? She said with a smile, “That would be in the revived version.”

Reba was also trending on TikTok with a dance recently, saying, “Rex Linn my boyfriend… He directed and did the camera work on my part with our two donkeys… I think Rex was really promoting their career more than mine.”

Gushing over their relationship, she said, “I’m Tater Tot, he’s Sugar Tots — we’re the Tots.” Revealing what she loves about him, Reba said, “Great storyteller, total gentleman, hysterical.” She went on, “He loves to work, I love to work… We were both wannabe cowboys, cowgirls then got into the entertainment business. We have a lot similar loves and passions… We just get along so well. I’m so grateful.”

So could wedding bells be in their future? “We’ve talked about it and giggled about it. We thought, ‘Man if we ever had a ceremony, we would have to have a 2 o’clock, 4 o’clock, 6 o’clock and an 8 o’clock ‘cause we have so many friends, acquaintances, and family.”

Reba started dating Rex after her painful split in 2015 with Narvel Blackstock, whose son Brandon Blackstock is in the midst of a public divorce from star Kelly Clarkson.  Alecia asked, “Have you gotten a chance to mentor her or offer her some advice… as she goes through her divorce, as a woman and mother in the spotlight?”

McEntire shared, “You know, I love them both. Brandon’s my stepson, Kelly’s my good friend… I am pulling for both of them. I hope they’re happy and healthy and pull though this. I pray everyone gives them the encouragement they can because they need it right now, both of them do. I love the both of them with all my heart.” 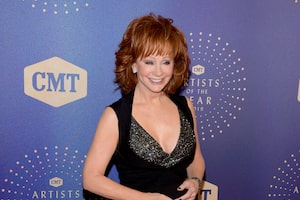 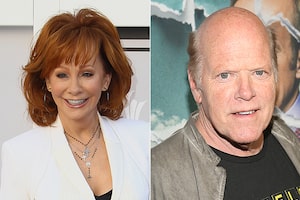 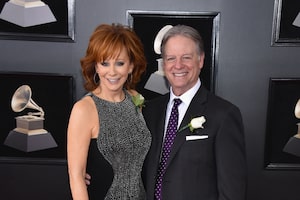