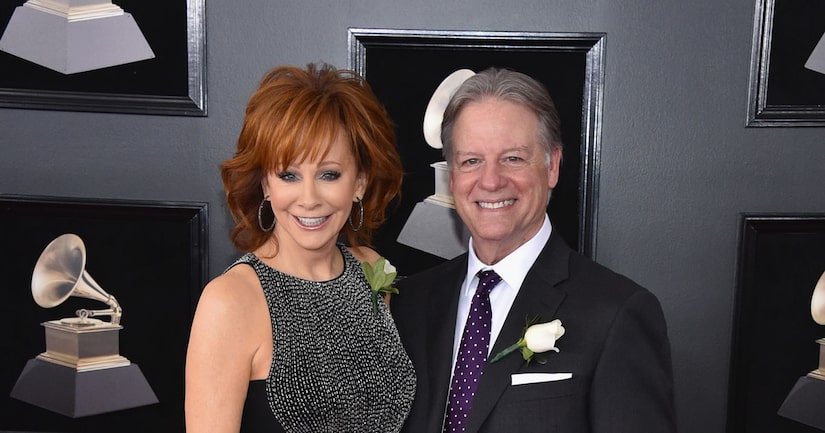 Country singer Reba McEntire and her boyfriend Anthony “Skeeter” Lasuzzo are over.

Reba confirmed the breakup, telling Us Weekly, “Skeeter and I broke up in May, so, unfortunately, we will not be spending that time together. We still talk and we're friends, but just decided to go our separate ways.”

The split apparently happened about a month after Reba and Anthony hit the red carpet at the 2019 Academy of Country Music Awards in April.

At the time, Reba confirmed she was dating Skeeter, sharing with People magazine, “We're totally in love — absolutely. I wouldn't put up with somebody for two years if I wasn't in love with 'em!”

McEntire revealed that she was “not looking” when they met during a vacation tour of Jackson Hole, Wyoming. She said, “We just had the best time. And so two nights later, we all went out to dinner, and he bought my dinner.”

Two months later, Anthony asked Reba on a date when she returned to Jackson Hole. She shared, “I was there almost a week and we spent every day together.”

Reba and Anthony spent time together at her Nashville home, in Jackson Hole, and at his Texas home. Of their life together, she dished, “We do a lot of walking. He lives right there on the lake [Texoma], got a beautiful home. And then when we go to Jackson Hole, we snowshoe and walk and get into nature.”

Anthony was the first man Reba was linked to after her split from ex-husband Narvel Blackstock in 2015. Reba and Narvel were married for 26 years.

In 2016, Reba told CMT, “Well, the divorce was not my idea. I didn't want it in any shape, form, or fashion. So it was really hard to make the adjustment when someone's not happy.”

"I just want everyone to be happy in their lives, because our lives are too short to be miserable," she went on to say. "I just thought it was the best thing to 'take my marbles and go play somewhere else', is what Daddy used to always say.”