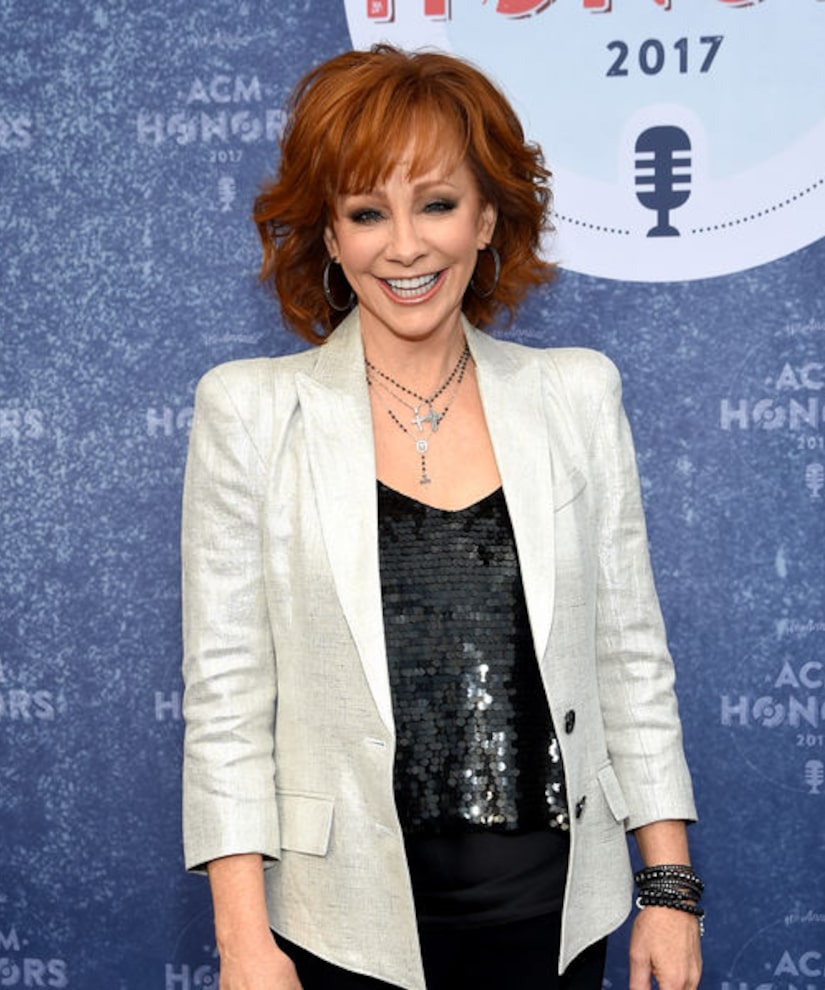 Reba has been dating retired oil geologist Anthony “Skeeter” Lasuzzo for the past year and a half. She told People magazine, “We're totally in love — absolutely. I wouldn't put up with somebody for two years if I wasn't in love with 'em!”

McEntire revealed that she was “not looking” when they met during a vacation tour of Jackson Hole, Wyoming. She said, “We just had the best time. And so two nights later, we all went out to dinner, and he bought my dinner.”

Two months later, Anthony asked Reba on a date when she returned to Jackson Hole. She shared, “I was there almost a week and we spent every day together.” 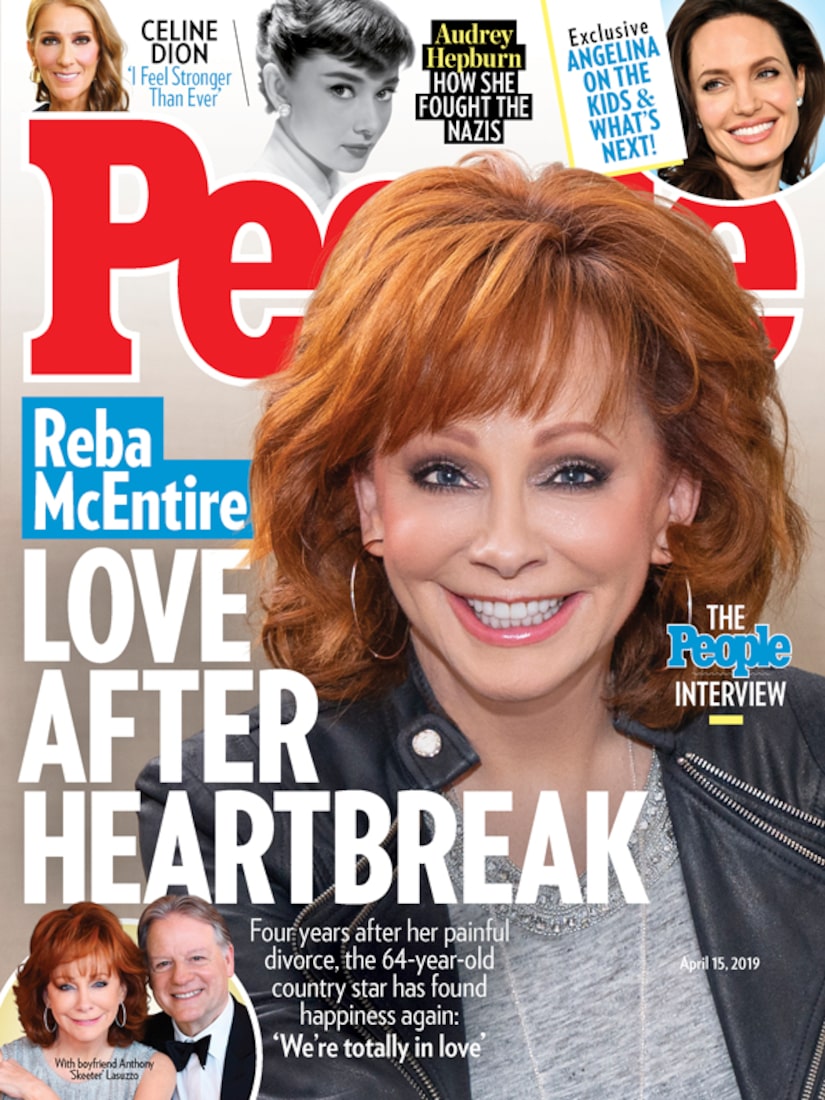 The pair now spend time together at her Nashville home, in Jackson Hole, and his Texas home. Of their life together, she dished, “We do a lot of walking. He lives right there on the lake [Texoma], got a beautiful home. And then when we go to Jackson Hole, we snowshoe and walk and get into nature.”

On Sunday, Anthony will be Reba's date at the ACM Awards, which she is hosting for the sixteenth time.

“Extra's” Tanika Ray recently spoke with Reba as she prepped to host the show. Watch! 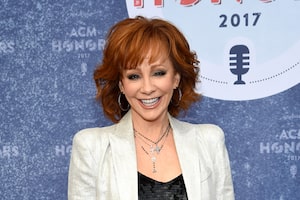 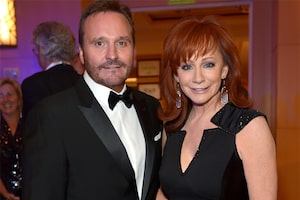 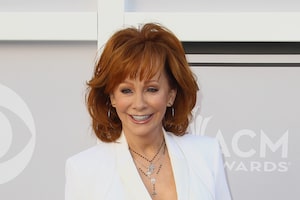