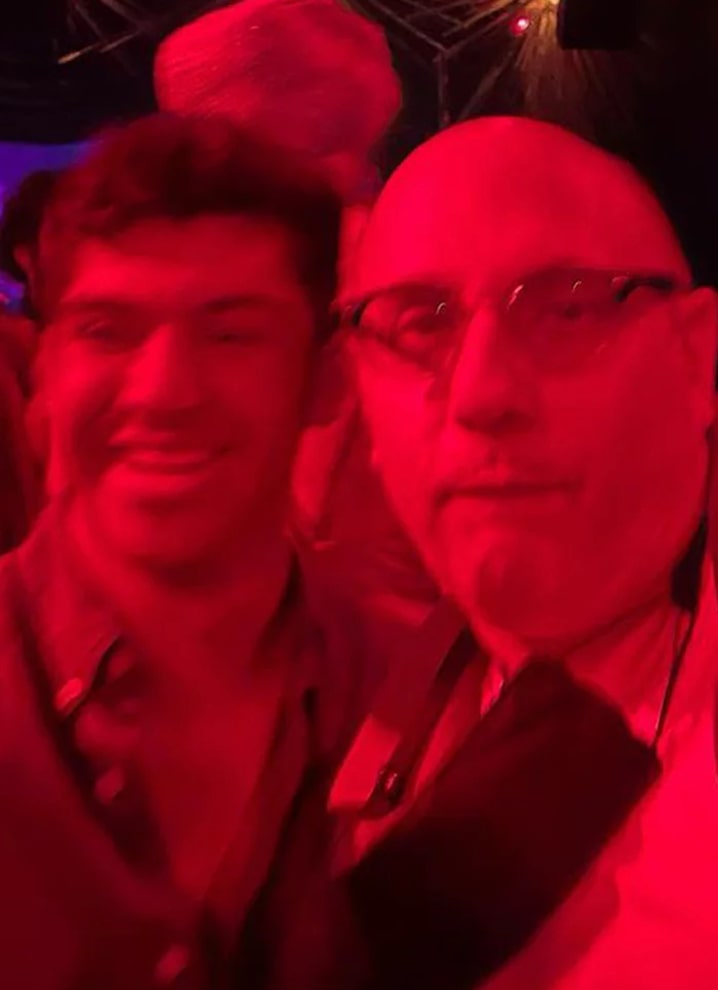 In the wake of "Sex and the City" star Willie Garson's shocking death at 57, his son Nathen is keeping his memory alive.

On Friday, Nathen took to Instagram to post a sweet video of himself and his dad dancing in a club. In a caption, he wrote, "Missing you papa. Love you to the moon and back x1,000,000,000 ❤️❤️ I’m sure your dancing and listening to the music you love on your adventure. Have a blast 😘."

Some of Garson's famous friends responded, including Jennifer Grey (with hearts), Julie Bowen ("It makes me smile and sob all at once"), Tiffani Thiessen ("grooving like mad he is"), Sharon Lawrence ("Awww, I was just thinking about you two this morning. Thanks for sharing this Nathen"), and Hilarie Burton ("I love you so much, bud").

Garson lost a battle with pancreatic cancer on September 21. 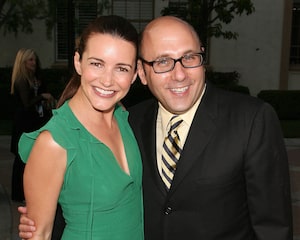 Parker and Garson played besties on “Sex and the City” as Carrie Bradshaw and Stanford Blatch, and were in the process of reprising their roles while filming the sequel series “And Just Like That…”

Sarah Jessica wrote on Instagram, “It’s been unbearable. Sometimes silence is a statement. Of the gravity. The anguish. The magnitude of the loss of a 30 + year friendship.”

She went on, “A real friendship that allowed for secrets, adventure, a shared professional family, truth, concerts, road trips, meals, late night phone calls, a mutual devotion to parenthood and all the heartaches and joy that accompany, triumphs, disappointments, fear, rage and years spent on sets (most especially Carrie’s apartment) and laughing late into the night as both Stanford and Carrie and Willie and SJ.”

Addressing her late friend, she wrote, “Willie. I will miss everything about you. And replay our last moments together. I will re-read every text from your final days and put to pen our last calls. Your absence a crater that I will fill with blessing of these memories and all the ones that are still in recesses yet to surface.”

The star also addressed Nathen, sharing, “My love and deepest sympathies and condolences to you dear Nathen. You were and are the light of Willie’s life and his greatest achievement was being your Papa.”

She shared, “These were his last words to me. ‘Great bangles all around.’ Yes.”

Parker closed with, “Godspeed Willie Garson. RIP.” She included a series of images from their years of friendship. See them here.

Earlier, Sarah had explained she wasn’t ready to address the loss immediately.

Previous tributes came from “SATC” stars including Cynthia Nixon (Miranda Hobbes), who wrote, “So deeply, deeply sad we have lost @WillieGarson. We all loved him and adored working with him.  He was endlessly funny on-screen and and in real life. He was a source of light, friendship and show business lore. He was a consummate professional— always.”

Kristin Davis (Charlotte York) wrote, in part, “He was smarter and funnier than you ever would have imagined. We are bereft without him.”

Garson’s on-screen husband Mario Cantone (Anthony Marentino) shared, “I couldn’t have had a more brilliant TV partner. I’m devastated and just overwhelmed with Sadness. Taken away from all of us way soon. You were a gift from the gods sweet Willie. Rest …I love you.” 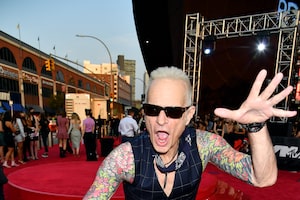 David Lee Roth Is Retiring: 'I Am Throwing in the Shoes' 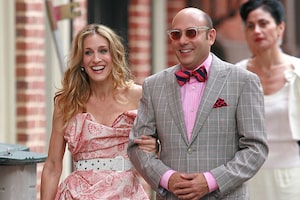 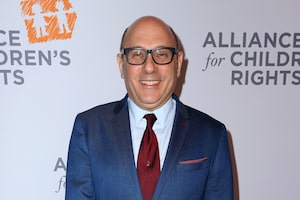 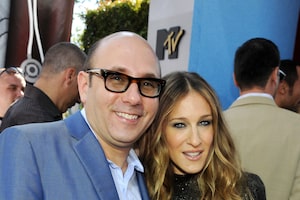 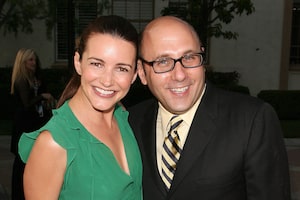