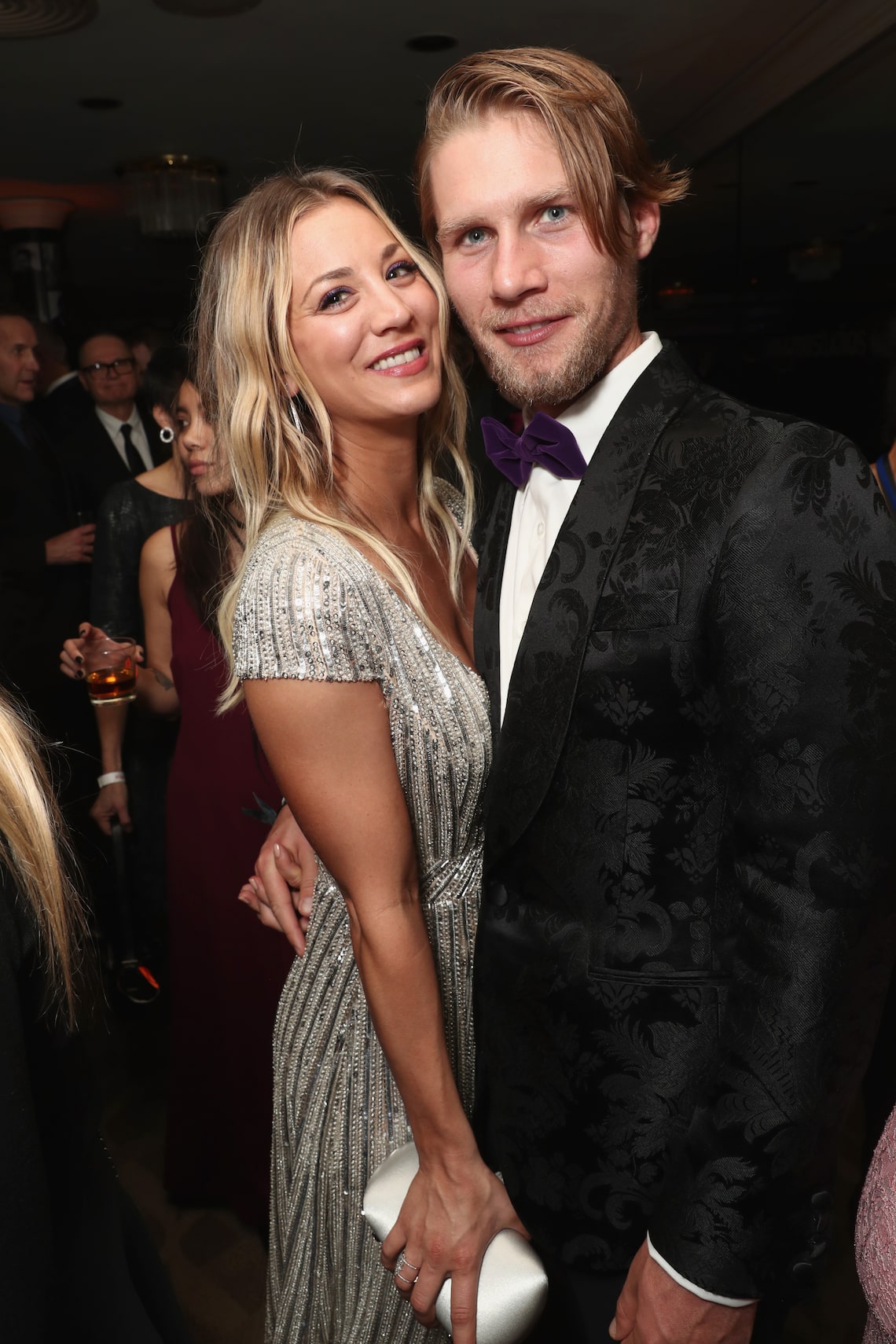 “The Flight Attendant” star Kaley Cuoco, 35, and her equestrian husband Karl Cook, 30 have called it quits.

On Friday, the pair released a joint statement to People magazine, saying, “Despite a deep love and respect for one another, we have realized that our current paths have taken us in opposite directions. We have both shared so much of our journey publicly so while we would prefer to keep this aspect of our personal life private, we wanted to be forthcoming in our truth together. There is no anger or animosity, quite the contrary."

“We have made this decision together through an immense amount of respect and consideration for one another and request that you do the same in understanding that we will not be sharing any additional details or commenting further,” the statement went on.

In June, Kaley gushed, “NY, June 30th, 2016 is the year we met. 2 years to the day before we got married and now 3 years married! Why have you stayed married to me for so long?! I'm sincerely impressed @mrtankcook lol I love you oh so much you have no idea…happy anniversary!!!"

Karl wrote in his own post, “I agree @kaleycuoco I am just as amazed it's been been three years, feel like just a flash. I love you so much and I can't wait for a million more years!!"

Kaley was previously married to Ryan Sweeting for three years.

Amid the split, Kaley is keeping busy by working on the new movie “Meet Cute” with Pete Davidson. 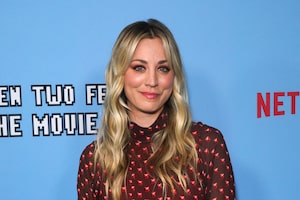 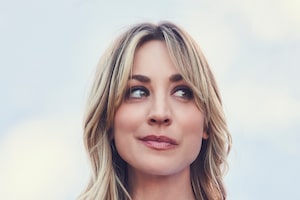