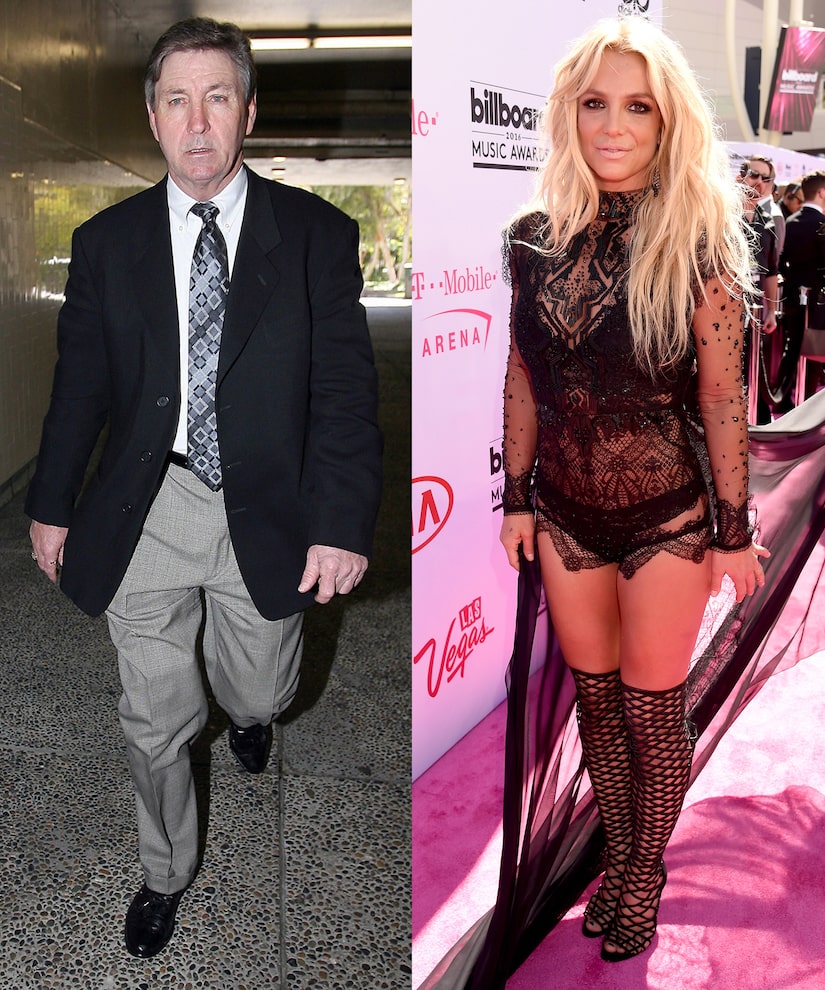 Britney Spears’ father Jamie says he’s not the one to blame in his daughter’s conservatorship battle, and he wants the court to investigate her claims.

In new legal docs, Jamie insists he hasn’t been involved with her personal decisions for nearly two years, adding "he has been cut off from communicating with her."

Instead, the docs point the finger at Britney’s personal conservator Jodi Montgomery. According to Jamie, it was Britney’s lawyer Sam Ingham who wanted Montgomery to be in charge of making the singer’s medical decisions. 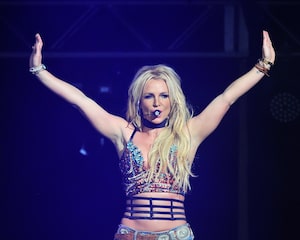 Touching on Britney’s heartbreaking claim that she isn’t allowed to get married or have a baby, Jamie says that is because of Jodi. Jamie points out that he gave the okay when Britney wanted to marry Jason Trawick in 2011, however, the pair split up before saying “I do.”

The docs state, "Mr. Spears believes it is important for the integrity of the conservatorship proceedings and in the best interests of Ms. Spears for the Court to order an investigation into the issues and claims raised by [Britney] at the June 23, 2021 status hearing."

Furthermore, "It is not acceptable for Conservators or the Court to do nothing in response to Ms. Spears' testimony."

Montgomery's lawyer Lauriann Wright then spoke out to Us Weekly, saying, "I can state unequivocally that Jodi Montgomery has been a tireless advocate for Britney and for her well-being. While she does not control Britney’s financial assets, she is responsible for her personal care, and if Britney wants any issue brought up to the court, Ms. Montgomery is and has always been ready, willing, and able to do so.”

Wright added that Montgomery's goal is “to assist and encourage Britney in her path to no longer needing a conservatorship of the person.”

Recently, a source told People that Montgomery is "working with a team of experts concentrated on giving Britney the tools to get better” adding, "the hope is that she can eventually get out of the conservatorship."

The insider insisted, “Conservators are all closely monitored to assure nothing shady is happening." 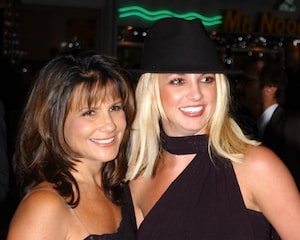 Britney took her conservatorship before a judge last week in a bid to end her father’s control over the supersized bank account she has built as a pop star — and over every aspect of her life.

However, she also expressed some displeasure with Montgomery during her testimony. She told the judge that Jodi "made me feel like my dad does. Very similar, her behavior and my dad, but just a different dynamic."

During her court appearance, Britney made many startling claims, seeming to verify the worst fears of the online #FreeBritney movement. Read her full statement here. 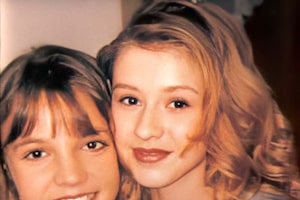 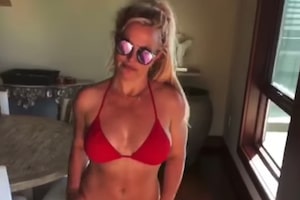 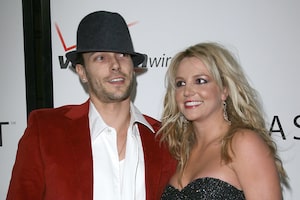 Britney Spears’ Ex Kevin Federline Speaks Out on Her Conservatorship