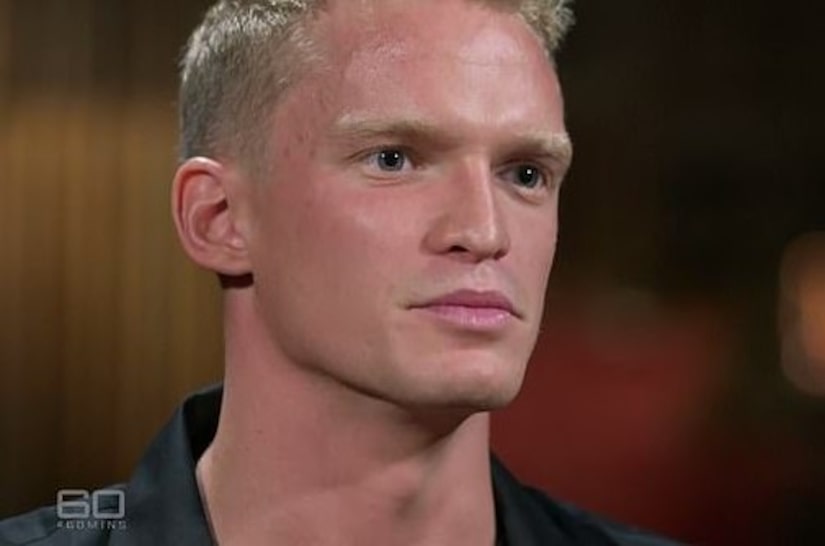 Following his breakup with Miley Cyrus in August 2020 after 10 months of togetherness — and 10 years of friendship — Cody Simpson has remained silent. Until now.

For an episode of the Australian edition of "60 Minutes," Simpson — who has moved on with model Marloes Stevens — candidly discusses his time with Miley, saying, "I'd known her for a long time at that point."

Karl Stefanovic, referencing the dangers of dating one of the world's most famous women, jokingly asks Simpson, "What were you thinking?!"

"She'd kinda acted almost as like a — not a mentor, but she was always a hyper-creative person. We went from being good friends to just having a lot of the same friends to being together for a while," the singer replies. 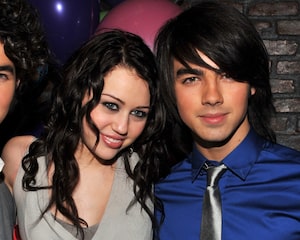 Miley had confirmed the couple's split in August on Instagram Live, saying, "Right now, two halves can't make a whole and we're individually just working on ourselves to become the people that we wanna be, like everybody else at this age. We are just deciding who we wanna be with our lives, what we wanna do with our lives, and so, don't make it some drama story if next week we're out hanging out, getting pizza. We've been friends for 10 years and we're going to continue to be friends, so just don't make it something that it is not."

The two had shared much in common, including their former status as teen idols who were both always more comfortable identifying as singer-songwriters. 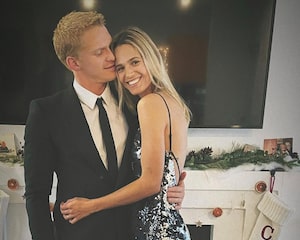 Cody is currently training with the hope that he will represent his native Australia as a swimmer in the 2024 Olympics. Aussie swimming great Grant Hackett recently said he'd seen enough to confidently predict Simpson would earn a spot. 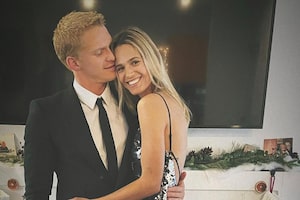 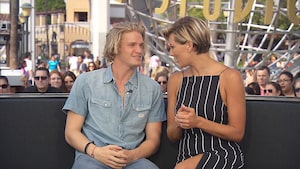 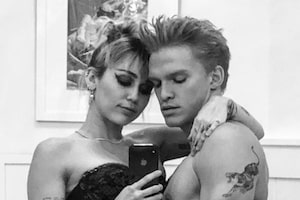