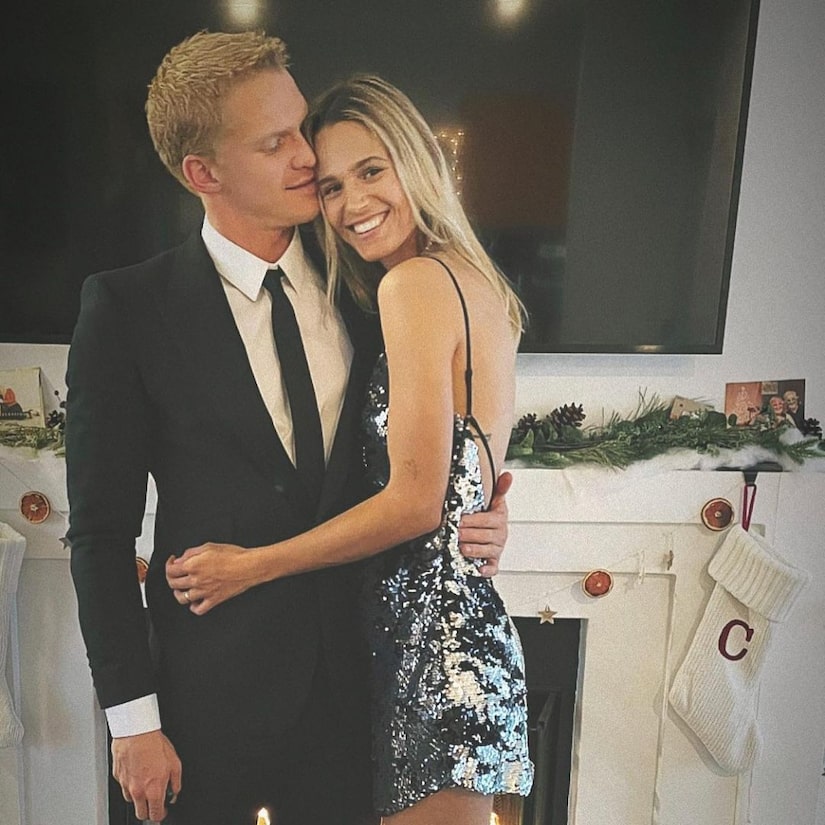 Months after his split from Miley Cyrus, singer Cody Simpson, 23, has a new love!

Cody has been spotted several times with model Marloes Stevens over the past few weeks — and they even spent Christmas together!

Over the weekend, Cody posted a pic of himself cozying up to Marloes on his Instagram Story. He wrote in Dutch, “Ik heb het geluk je te hebben ontmoet,” which translates to “I am lucky to have met you.”

Along with a series of photos from Christmas, Cody’s mom also posted the same pic of Cody and Marloes on her own Instagram.

Marloes posted a Boomerang of herself in the same sparkly silver dress.

Cody and Marloes first sparked romance rumors in November after she was seen kissing him on the cheek on a lunch outing in Malibu. 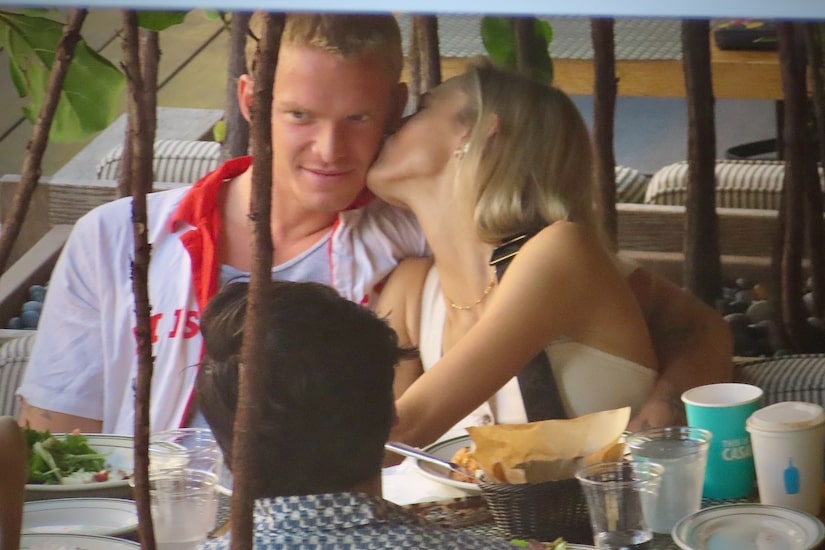 Cody and Miley called it quits in August after less than a year of dating. At the time, a source told E! News, “Cody felt like he was in a different place and wanted to be single. Miley started to get busy working on new music, and their relationship fizzled out. Nothing bad happened, and they still respect each other."

In an Instagram Story, Miley explained why they broke up, saying, “For right now, two halves can’t make a whole, and we’re individually just working on ourselves, becoming the people that we want to be.” 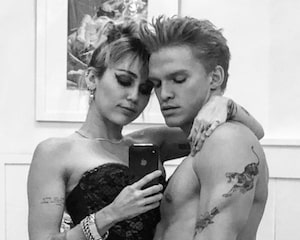 “Like everybody else at this age, we’re just deciding who we want to be with our lives, what we want to do with our lives. And so, don’t make it some drama story if next week we hang out and we’re getting pizza,” Cyrus continued. “We’ve been friends for 10 years, and we’re going to continue to be friends. Just don’t make it something that it is not.” 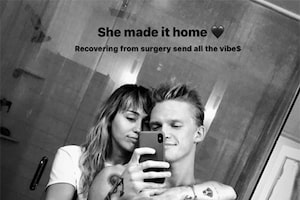 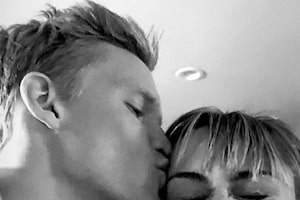 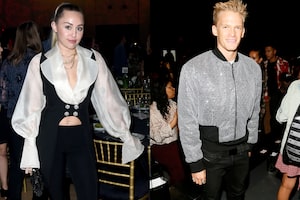