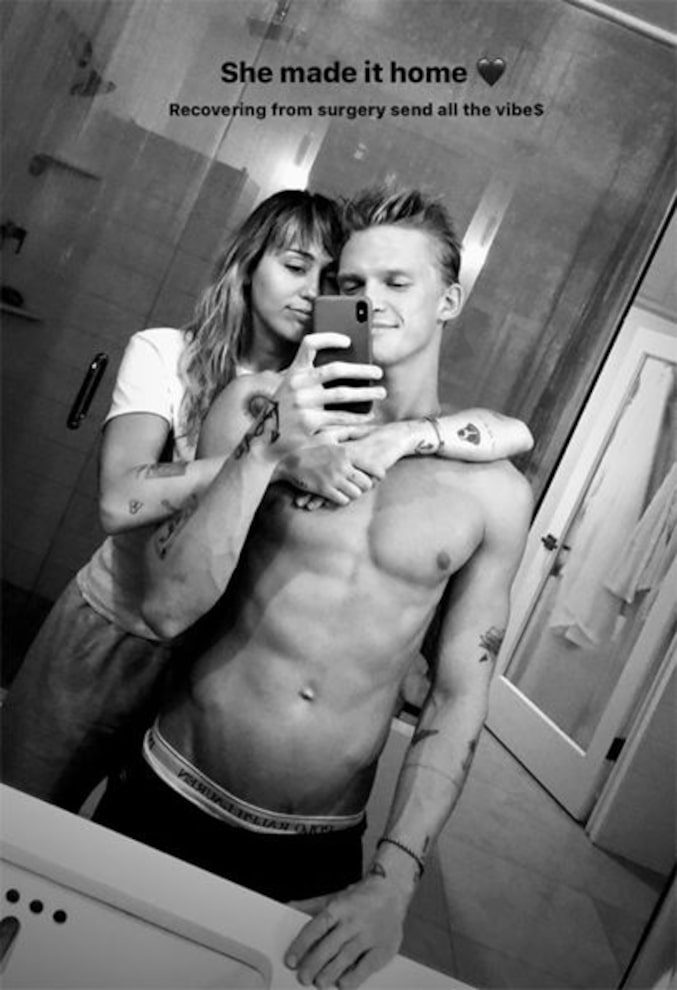 They can't stop, and they won't stop... Miley Cyrus and Cody Simpson, that is!

Cody took time out from celebrating the launch of Tiffany & Co. Men's in L.A. Friday to confirm that he and Miley are officially together — and that he couldn't be happier about it!

"I'm very happy. We are very, very happy," Simpson said to reporters at the event. He went on to say Miley is "creative. She's very passionate about what she does, and I'm very similar in that sense. That's why we get along so well." 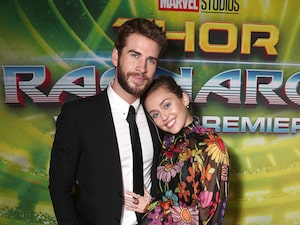 People magazine reports the smitten singer also said, "We just have a ball, yeah, and that's the most important part of a relationship, you know?"

Citing their long friendship, he said it was refreshing to have rediscovered each other "in a space where we're both not partying, working real hard." He believes, "It just keeps things healthy, and it's good." 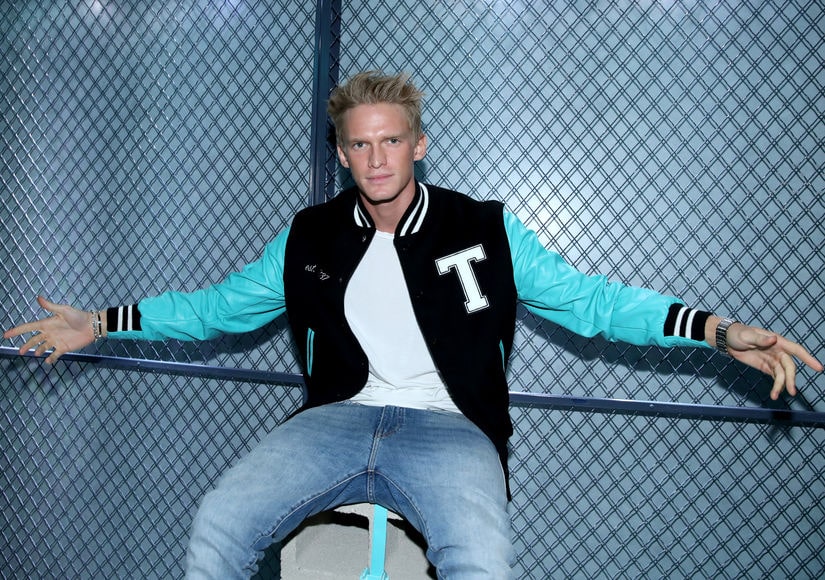 “Any girlfriends I've had in the past has always been immediate romance, and so it's a different experience having been friends with somebody before and it developing naturally into something more.”

To cement their togetherness, Simpson even wrote and recorded a new song about Cyrus while she was recovering from tonsillitis this past week! “She was like, 'If you don't put this s— out, I'm putting it out on your behalf for you. I'm getting your Spotify login and doing this s— myself.'”

He has previewed the song for fans, and said, “I shouted the words in the first daylight and a chorus of words burst into sight. Now I know that I'm hers, for whatever it's worth, by the rule that's in the sky.”

He's giving boyfriends out there a lot to live up to!

The two have been spotted together frequently since Miley ended her brief relationship with Kaitlynn Carter within the past month and announced her seven-month marriage to Liam Hemsworth was over in August.