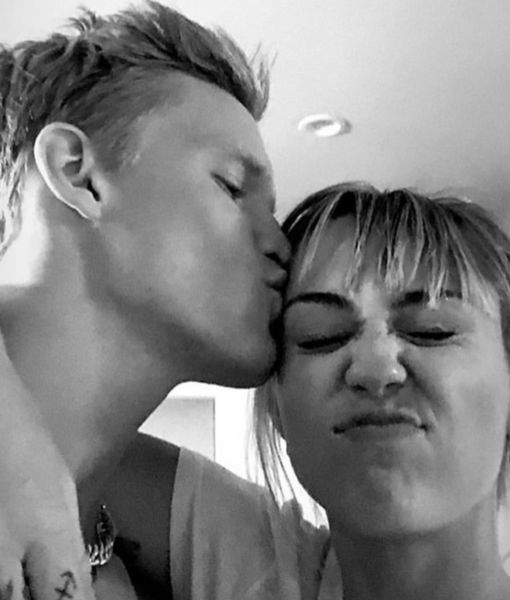 Hot on the heels of their public make-out sesh, Cody Simpson and Miley Cyrus seem to be getting closer and closer!

On Saturday, Cody posted a sweet black-and-white image of the two, one in which he's smooching Miley's forehead affectionately. 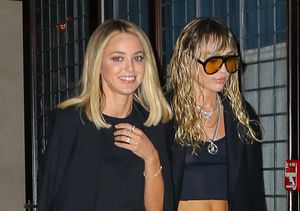 "Pre swim breakfast courtesy of baby," he wrote in the caption. He followed it up with a snap of their breakfast itself — banana toast and a smoothie.

Miley, 26, had previously acknowledged public curiosity in the new couple, sharing a TMZ video of them kissing and writing, "22 [check] Australian (my type) [check] Abs [check]. Can a girl not get a f—ing açai bowl and a morning make out session in peace?!?!"

People magazine reports of the acai date that an insider told the outlet, “Miley and Cody came in together. Cody ordered an acai bowl to go. While they waited, Miley was very flirty. You could tell that she was interested in Cody. She ended up sitting on his lap and started kissing him. He was totally game and smiling."

Miley ended her seven-month marriage to Liam Hemsworth this summer, and ended a brief romance with Kaitlynn Carter just weeks ago. 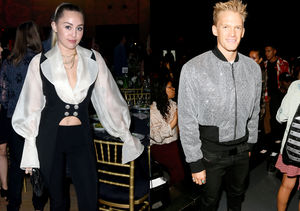 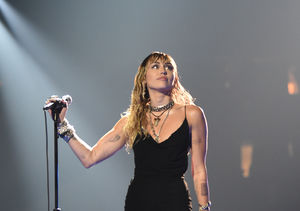 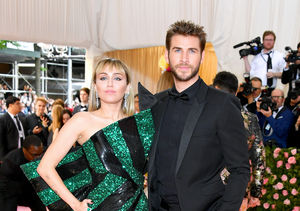 All Bodies Recovered from Kobe Bryant Helicopter Crash, Plus: NTSB… 9