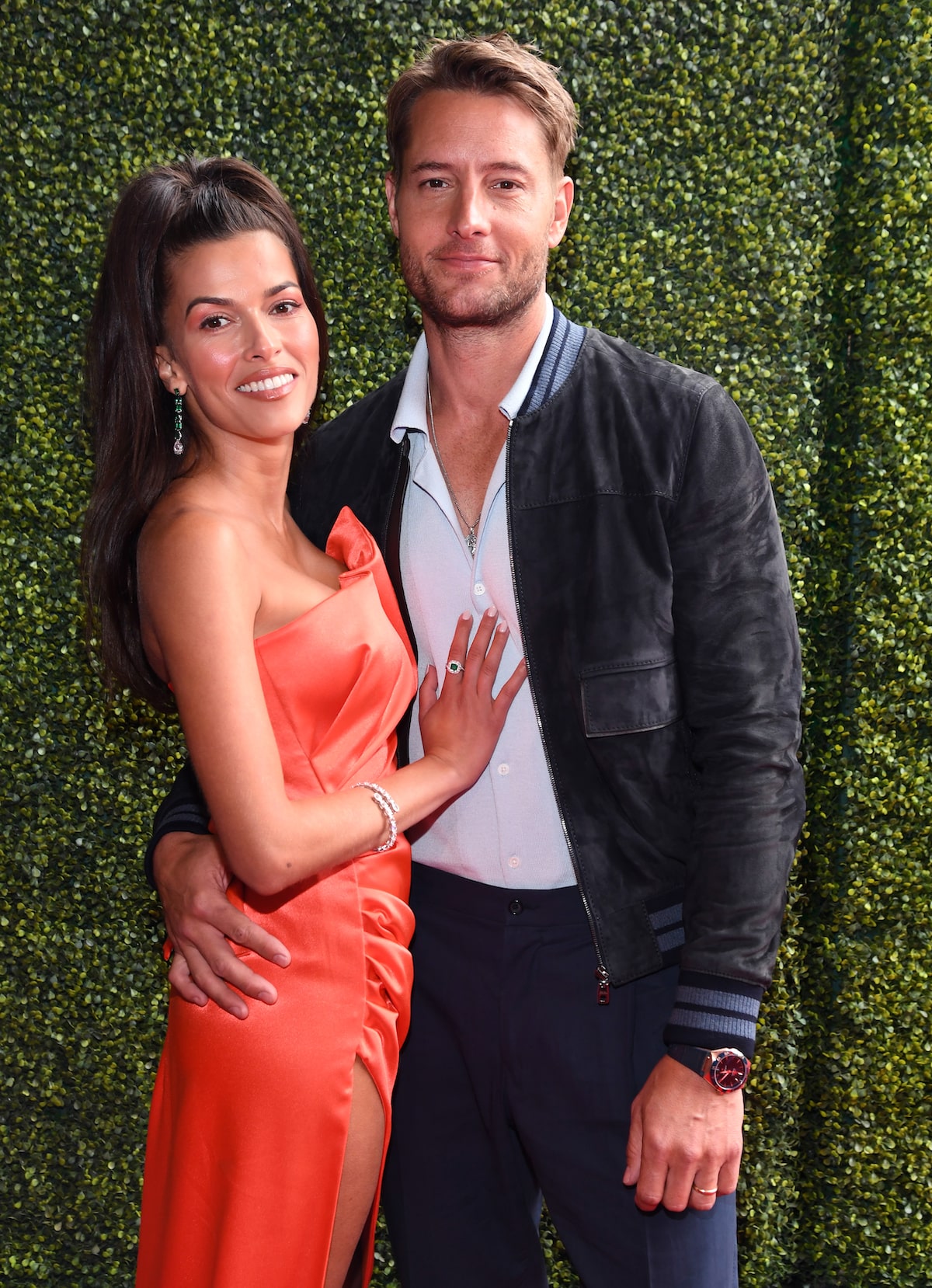 Months after finalizing his divorce from “Selling Sunset” star Chrishell Stause, “This Is Us” star Justin Hartley, 44, is married again!

The pair debuted their wedding rings at the 2021 MTV Movie & TV Awards: Unscripted, which also happened to be their red-carpet debut! 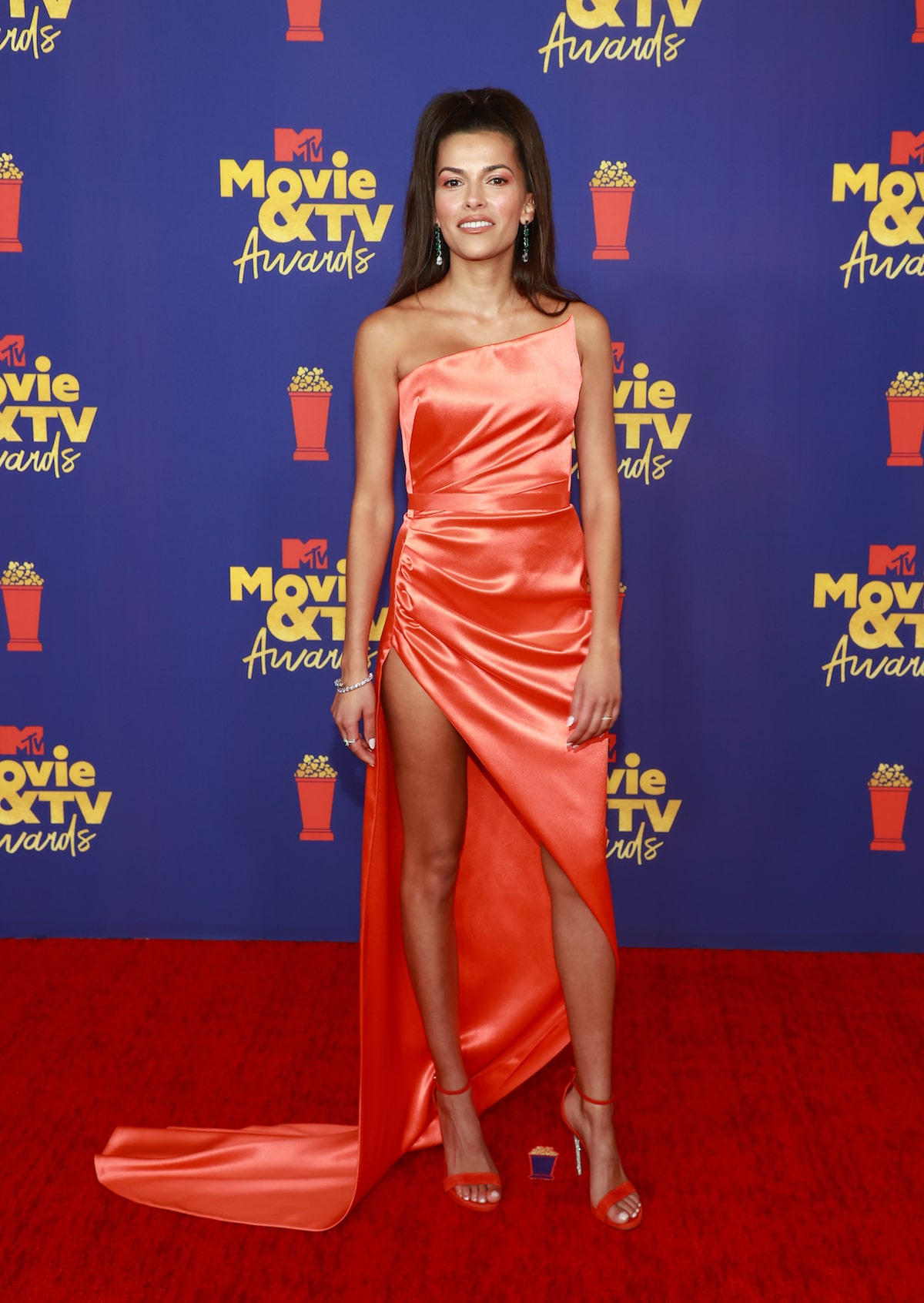 Earlier this month, the two sparked rumors after they were photographed wearing wedding bands on their left ring fingers while enjoying a day on the beach in Malibu.

Justin and Sofia went public with their relationship on New Year’s Eve. Alongside a black-and-white pic of himself with Sofia, Justin wrote on Instagram, “Last minutes of 2020 here in LA. Bring on 2021! Happy New Year!”

Sofia also shared a photo, writing on Instagram, “Sayonara 2020, it’s been real. Happy New Year from our quarantine den to yours.”

The pair first sparked dating rumors after they were spotted kissing a year ago. 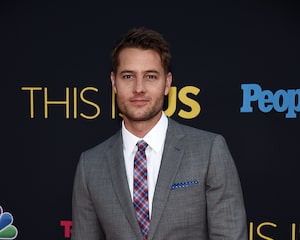 Before he wed Stause in 2017, Hartley was married to “Passions” co-star Lindsay Korman, but they called it quits in 2012 after eight years of marriage. 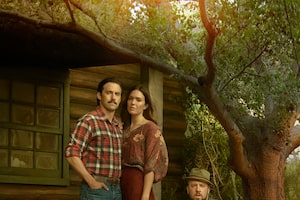 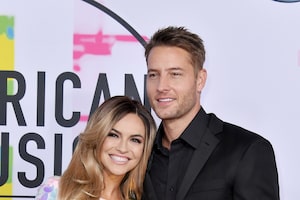