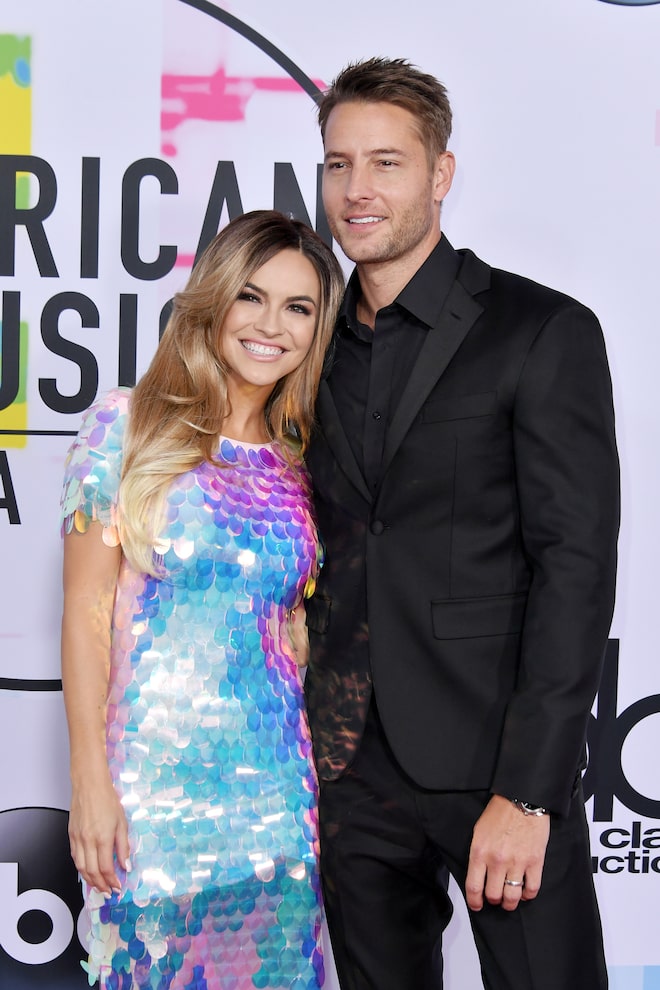 Us Weekly reports that more than a year after Justin filed divorce docs, the exes have reached a settlement.

A source told the magazine, “Both parties entered into a confidential settlement as to terms of the divorce, including spousal support.” Another insider claimed they did not have a prenup.

Hartley filed for divorce from Stause in November 2019, citing “irreconcilable differences.” The “This Is Us” star listed their date of separation as July 2019, while Stause later claimed it was at the time he filed for divorce.

During an episode of “Selling Sunset,” Stause claimed she found out about the filing via a text message.

Hartley and Stause worked together on “The Young and the Restless” and dated for a few years before tying the knot in October 2017.

Justin has since moved on with actress Sofia Pernas, and Chrishell is dating “Dancing with the Stars” pro Keo Motsepe. 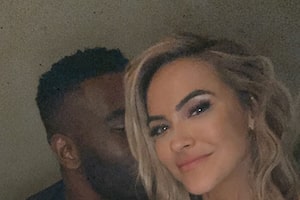 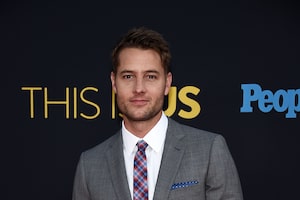 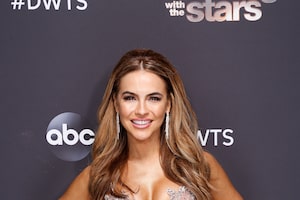 Chrishell Stause on What She Will Miss About ‘DWTS’