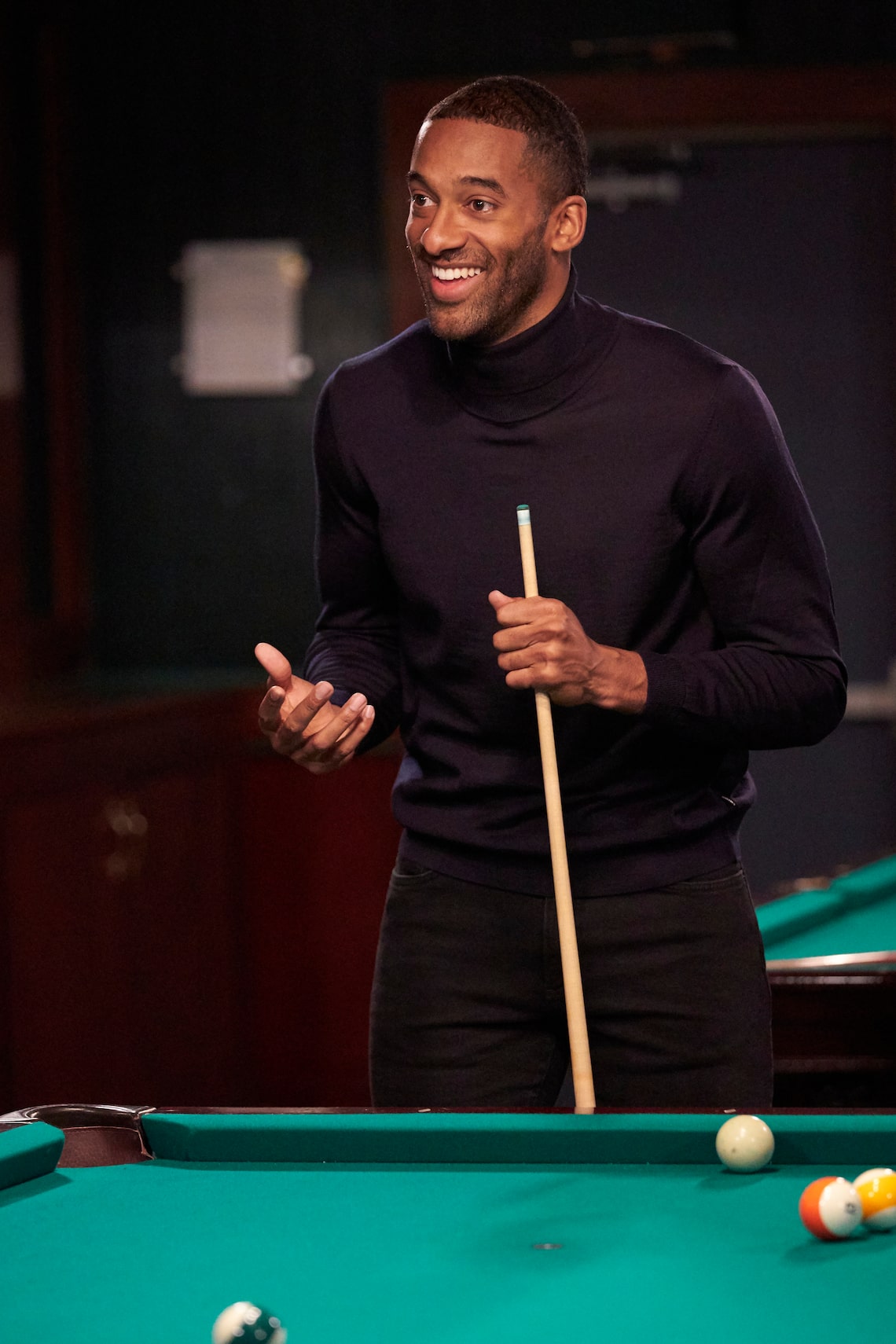 Over a month after the finale of “The Bachelor” aired, Matt James is opening up on the infamous fantasy suites!

Instead of having sex with the three finalists, Rachael Kirkconnell, Bri Springs and Michelle Young, James decided to use that time to get to know them better.

Matt told WSJ. Magazine, “I can’t speak for anybody but myself, but I think the women appreciated it. Because I did learn things about them that I hadn’t gathered — that I don’t think I would have learned if I hadn’t used that time to really dive deeper into something that they might not have been comfortable talking about on camera.”

In March, a source dished on Matt’s vow not to have sex with the women. They told The Sun UK, “Matt vowed to each of the three ladies he would not get physical with anyone during Fantasy Suites. He made a promise there would be no sex with the finalists.”

“He's a religious man and on top of that, he wanted to show each woman respect because it's how his mom raised him,” the insider added.

James chose Kirkconnell on the finale of "The Bachelor," but during the “After the Final Rose” special, it was revealed they had already split up.

During the special, Matt explained that they were no longer together due to issues stemming from her past racially insensitive behavior, including attending an antebellum plantation-themed fraternity formal in 2018. 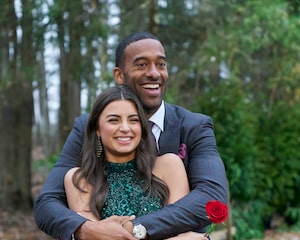 Now, he tells WSJ. Magazine, “I think the best way to put it is that we can have critical conversations about being in this relationship and what I need in a partner — especially if that woman isn’t Black — to understand what comes with me and my life and being Black.”

Matt continued, "It’s on people who care about being allies to do the work to be truly antiracist," adding, "And I think it’s unfair to leave people without the ability to unlearn and be better."

Kirkconnell also confirmed the reconciliation, saying it had been helpful to move forward outside of the spotlight.

“The conversations I had with my mom, my brother and my dad weren’t in vain,” he explained. “After the show, I reached out to my Pops, and we talk on a regular basis now. He’s taken steps to make amends with the rest of the family and be a better dad to his kids.”

His father Manny shared, “[The show] was the greatest thing that ever happened to me... Putting the family back together.”

Matt added, “I know there was a lot of controversy, but there were a lot of things to celebrate.” 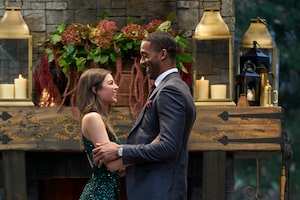 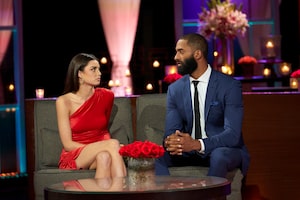 Could Matt James & Rachael Kirkconnell Get Back Together?