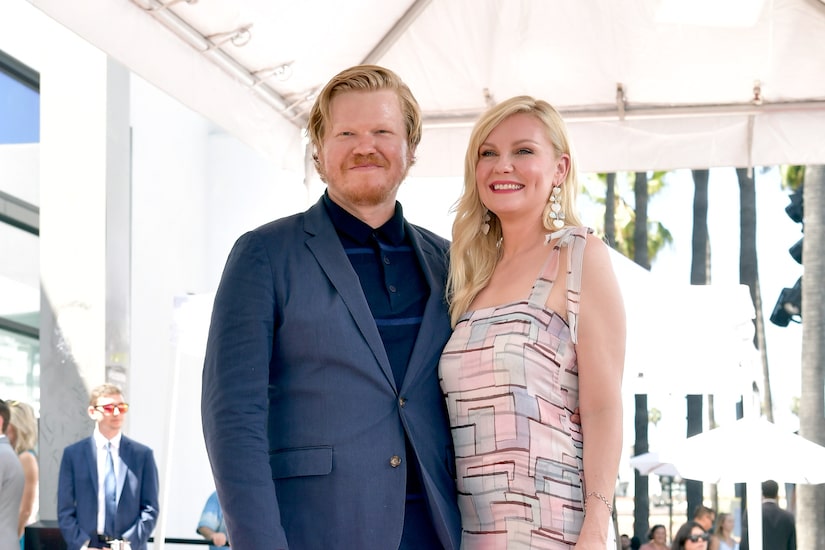 Kirsten Dunst and Jesse Plemons have another baby on the way! 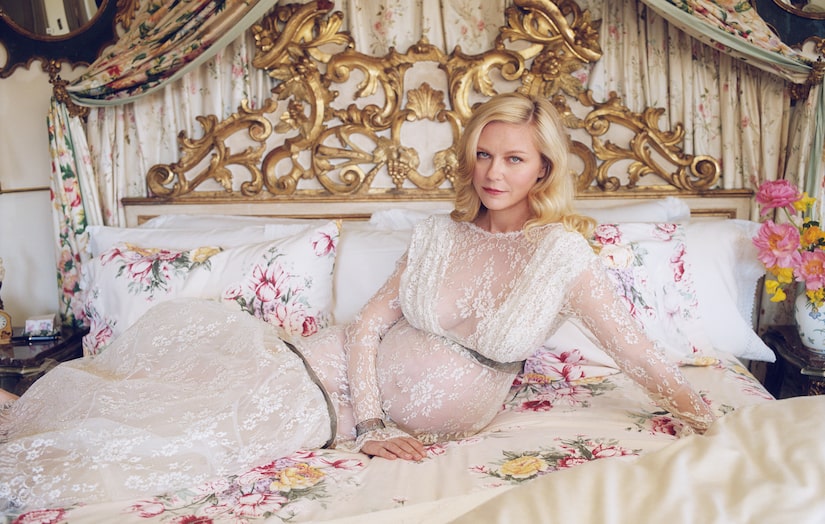 Kirsten joked that she felt like “Urkel” while shooting the spread, which was directed by Sofia Coppola. She said, “Every shot was on the floor. I was like, ‘I can’t get up.’”

Kirsten and Jesse are also the parents of a baby boy they welcomed in the spring of 2018.

Dunst announced her first pregnancy with a portrait session for Rodarte's fall/winter collection.

Though her reps didn't comment on the pregnancy, they told The L.A. Times, “The photos speak for themselves.” In 2017, Dunst opened up about her dreams of being a mother, telling Marie Claire UK, “I'm at a stage in my life where I'm like, 'I've been working since I was 3. It's time to have babies and chill. wasn't one of those 'I need a baby!' people until my goddaughter was born. I love her so much. That love is just like… you can't experience that unless you have a kid.” 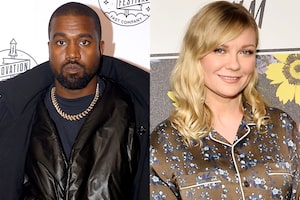 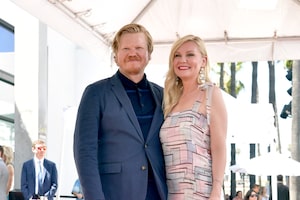 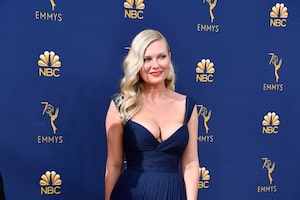