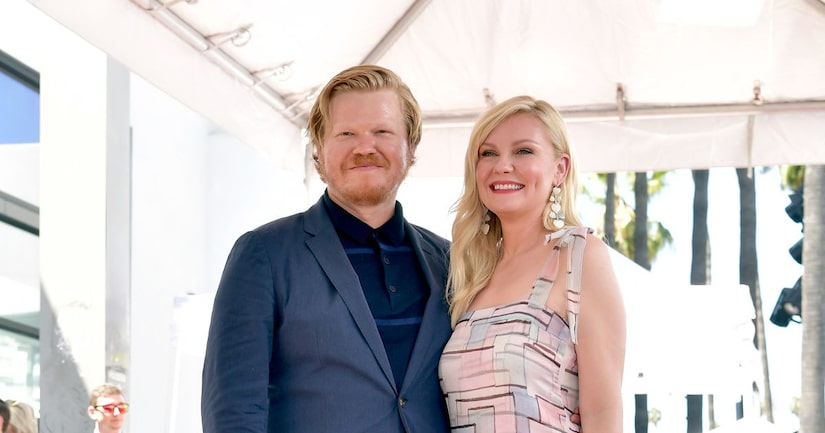 On Thursday, Kirsten Dunst and Jesse Plemons' adorable son Ennis stole the show at the ceremony for her star on the Hollywood Walk of Fame. 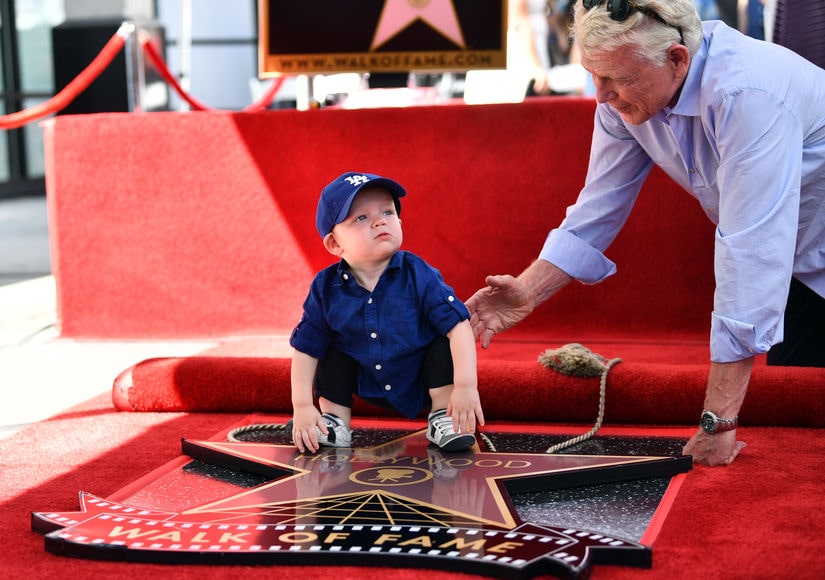 At one point during the ceremony, Jesse expressed that he “couldn't be any prouder” of Kirsten, who has been acting since she was 7.

Kirsten and Jesse met on the set of “Fargo” in 2016, getting engaged the following year. 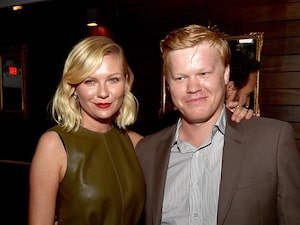 Along with referring to her as “Kiki” and “Keeks,” Plemons added, “Aside from the brilliant actor you are, I've also had the even greater pleasure of getting to know you as a person outside of work. Seeing the kind of mother, wife, daughter, sister, friend, and cohort you are is why I and all of your friends and everyone else are here today and why we all love you. It's for the incredibly generous and amazing person that you are.”

Dunst recently opened up about their son, telling NET-A-PORTER's digital magazine PorterEdit, “If you have a kid who's very cute, I get why people [put their kids in show business]. Do a Gap ad and you can make your college money. It's the first time I kind of understand it. Ennis is so adorable, with two big dimples.”

She continued, “He is such a happy baby and I see why I might want that memento of him at this age, but we will probably just encourage him to do school plays.”

In 2017, Dunst expressed her desire to become a mom, telling Marie U.K., “I'm at a stage in my life where I'm like, 'It's time to have babies and chill. wasn't one of those 'I need a baby!' people until my goddaughter was born. I love her so much. That love is just like… you can't experience that unless you have a kid.”