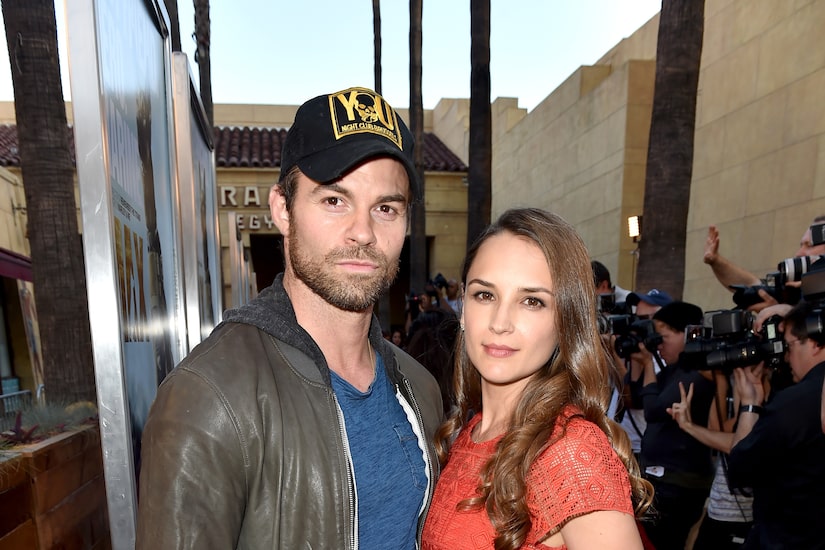 Last week, a judge signed off on their divorce agreement.

According to court documents obtained by Us Weekly, they have agreed to joint physical and legal custody of their children Charlotte, 7, and Theodore, 5, as well as waiving their right to spousal support.

As part of their divorce agreement, neither Cook nor Gilles “shall make or allow others to make negative comments about the other parent or the other parent’s past or present relationships, family or friends within hearing distance of the children.”

They have agreed to share custody and split the costs to care for their two dogs and two cats.

Rachel and Daniel have put their Studio City home on the market and will divide the proceeds when it sells.

Cook will keep the title of their Redondo Beach home, 2020 Audi, and her personal belongings, while Gilles will keep his 2019 BMW, his personal items, and title and interest associated with Lovesfool Productions.

In the summer of 2019, the pair announced their split after 14 years of marriage. At the time, they wrote on Instagram, “With deep gratitude for every year we have spent together and the thousands of beautiful memories shared, we have mutually decided to separate as a couple." 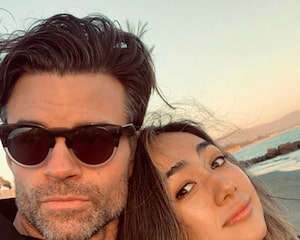 A year later, Gilles filed for divorce. He is now in a relationship with Julia Misaki, making it Instagram official last month. 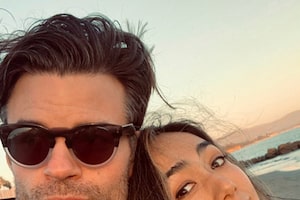 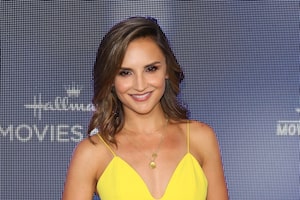 Rachael Leigh Cook Will Star in ‘He’s All That’! Find Out Who She’ll Play 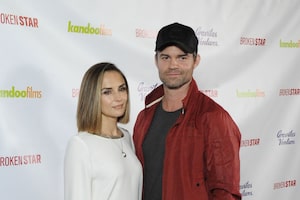