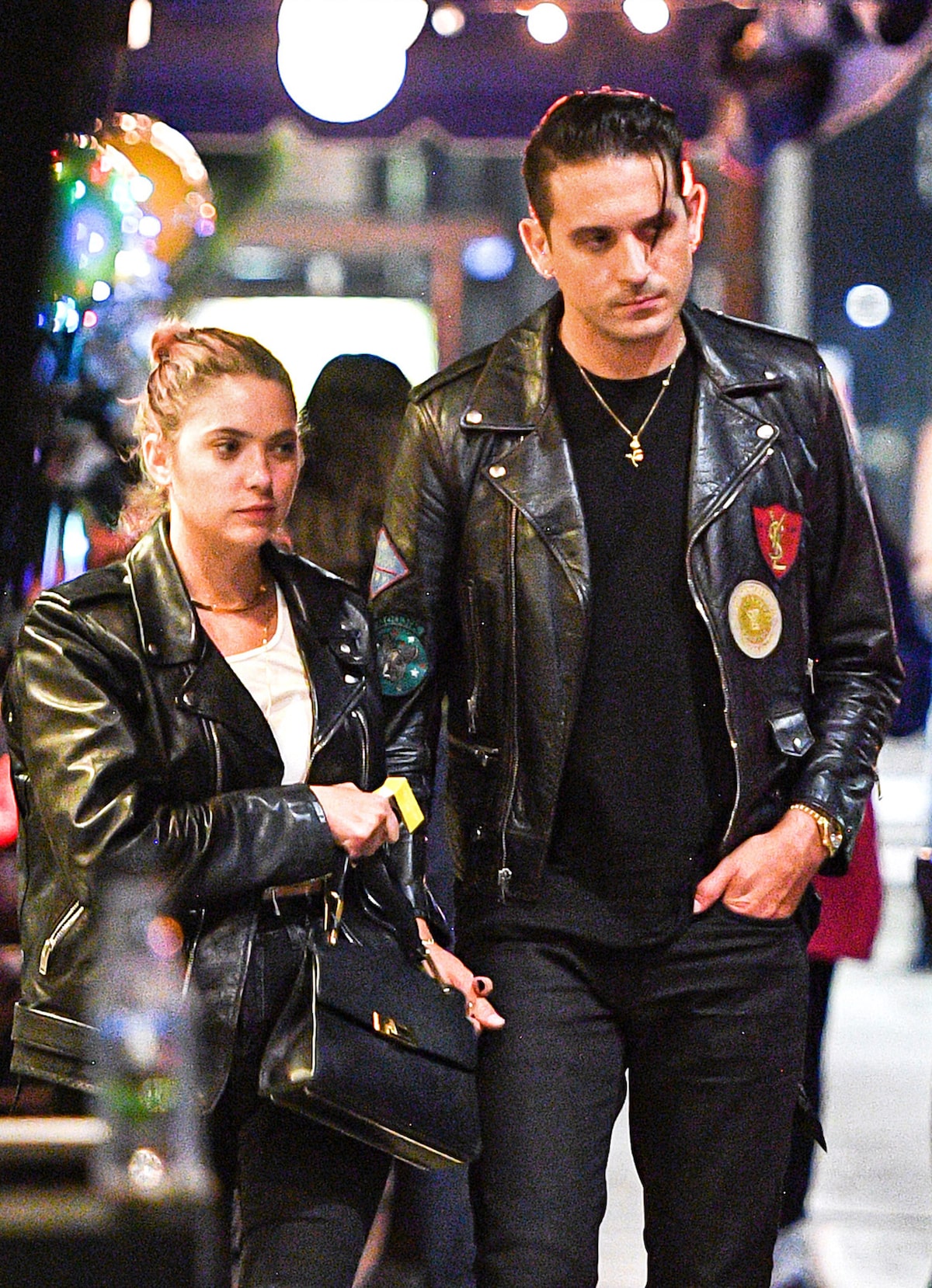 Weeks after calling it quits with Ashley Benson, rapper G-Eazy has people talking about his love life!

Over the weekend, G-Eazy was spotted cozying up with model Josie Canseco at a party in the Hollywood Hills in a photo obtained by Page Six.

While a source told E! News that the two were “inseparable all night” and “looked like a couple,” her rep insisted, “They are just friends.”

Pointing out that Josie and G-Eazy have “known each other for a few years,” Canseco’s rep told Us Weekly, “Josie was out celebrating her Maxim Mèxico covers, she’s newly single and they were just hanging out.” 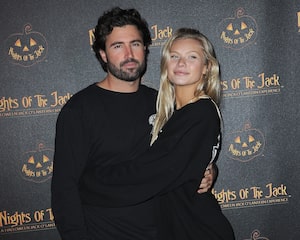 Are Brody Jenner & Josie Canseco Over? The Hints!

G-Eazy dated Benson for nearly a year before they broke up. They are no longer following each other on Instagram.

Benson recently shared her take on relationships, telling Cosmopolitan UK, “I usually keep my relationships private. You obviously can't help if you get photographed together. It's more sacred that way. Those private moments are for you and your partner, and I think it's best not to be over-exposed, and you can really protect your relationship if you're not exploiting it.”

“It's who I connect with. It's not about a gender or anything like that. And I think that's really important for people to understand. There is no reason that somebody should get bullied or talked about or shut off for who they love,” Benson stressed. 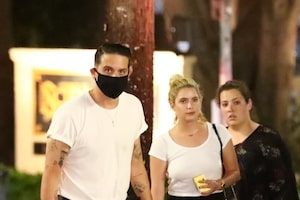 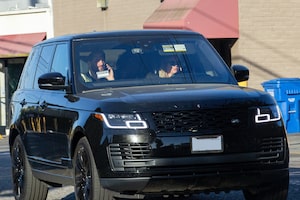 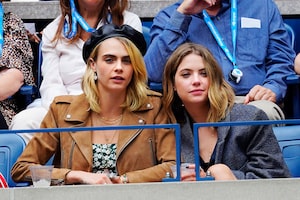 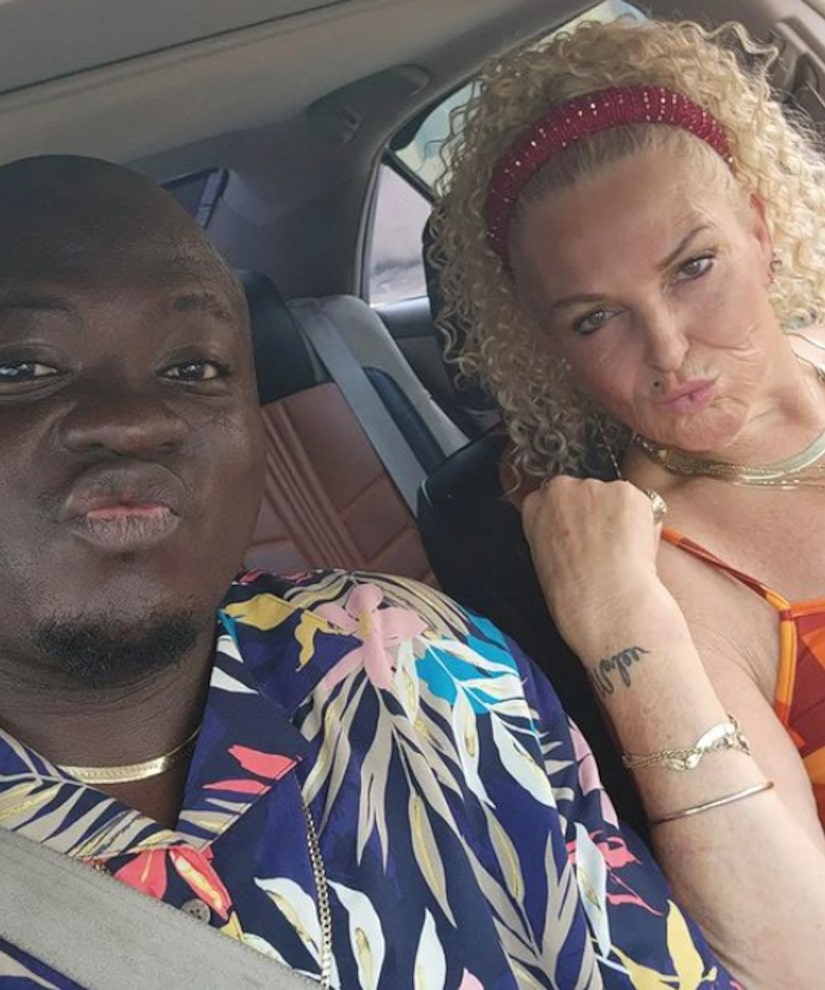 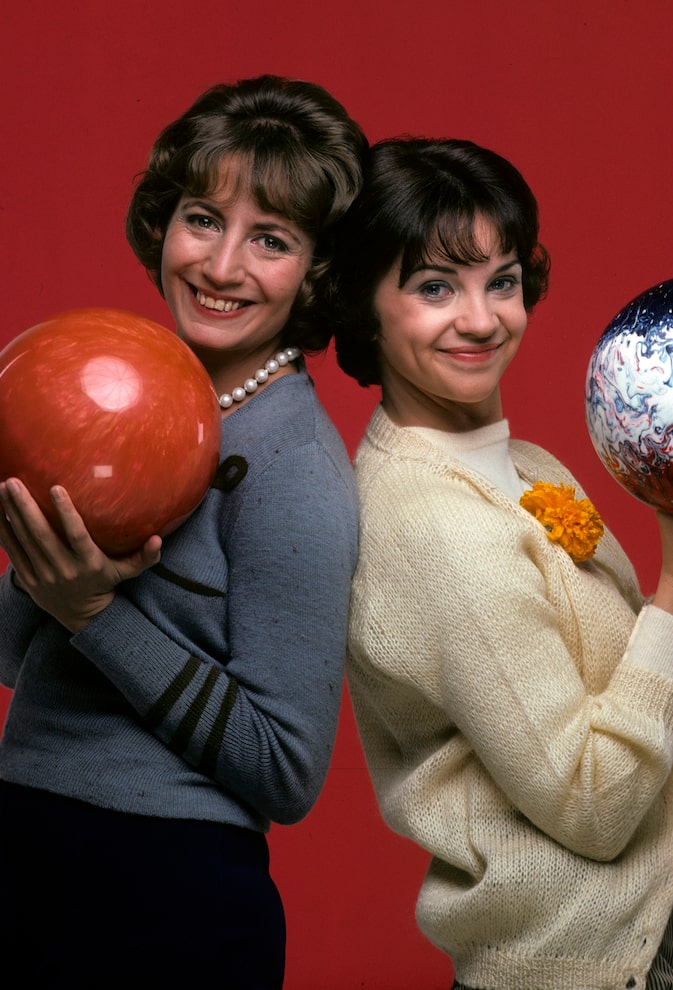 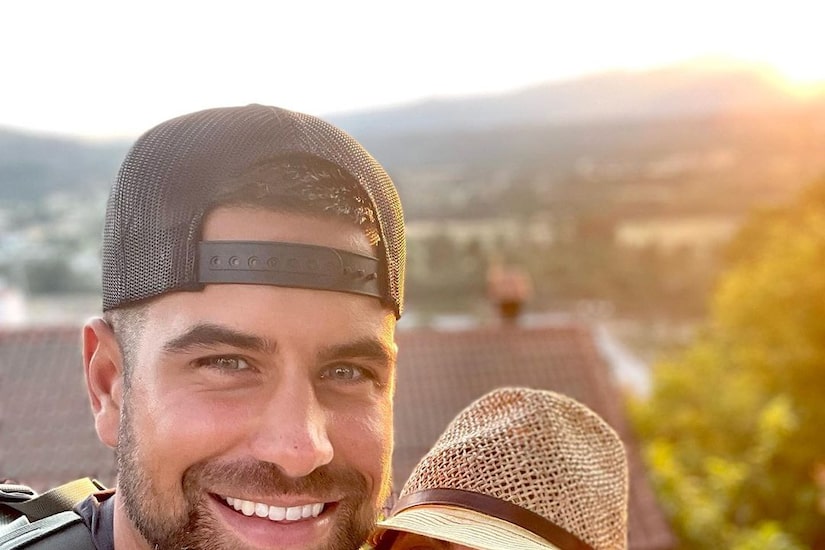