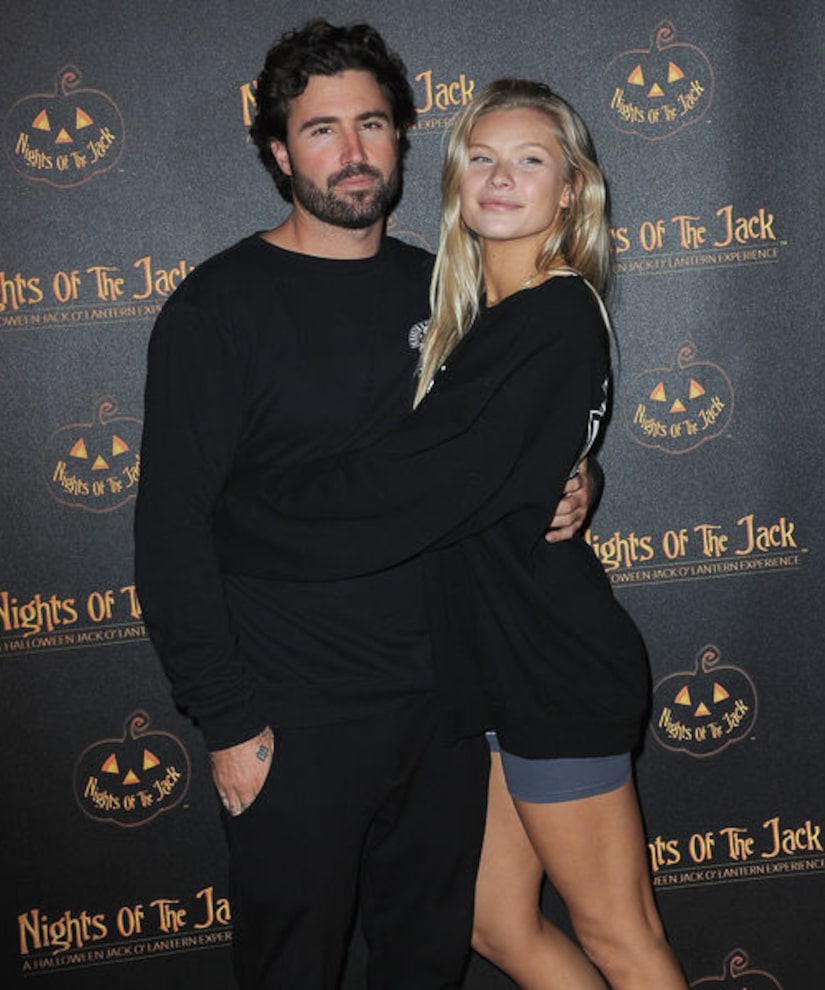 Rumors are swirling about Brody Jenner and Josie Canseco's relationship.

TMZ reports Brody, 36, and Josie, 22, have called it quits because they are on different pages in life.

To fuel more rumors, the two scrubbed their Instagram accounts, removing all traces of each other.

Just days ago, Brody's mom Linda Thompson told TMZ photogs at the Casamigos Halloween party that the pair were in different parts of the world, but insisted that they were still together.

At the same party, Linda was also seen chatting with Brody's ex, Kaitlynn Carter, who recently called it quits with Miley Cyrus.

Last month, Linda gushed about Josie, telling Us Weekly, “She's darling. I've met her several times and she's a darling girl. So, you know, life moves on… They both love animals [and] both have great, huge hearts for animals and animal rescue. So, you know, that's important. And they have the greatest sense of humor. Both of them. They have the same sense of humor and they're both full of vinegar.”

Brody and Josie, who dated for three months, were last spotted packing on the PDA at the Nights of the Jack Friends & Family VIP Preview Night earlier this month. 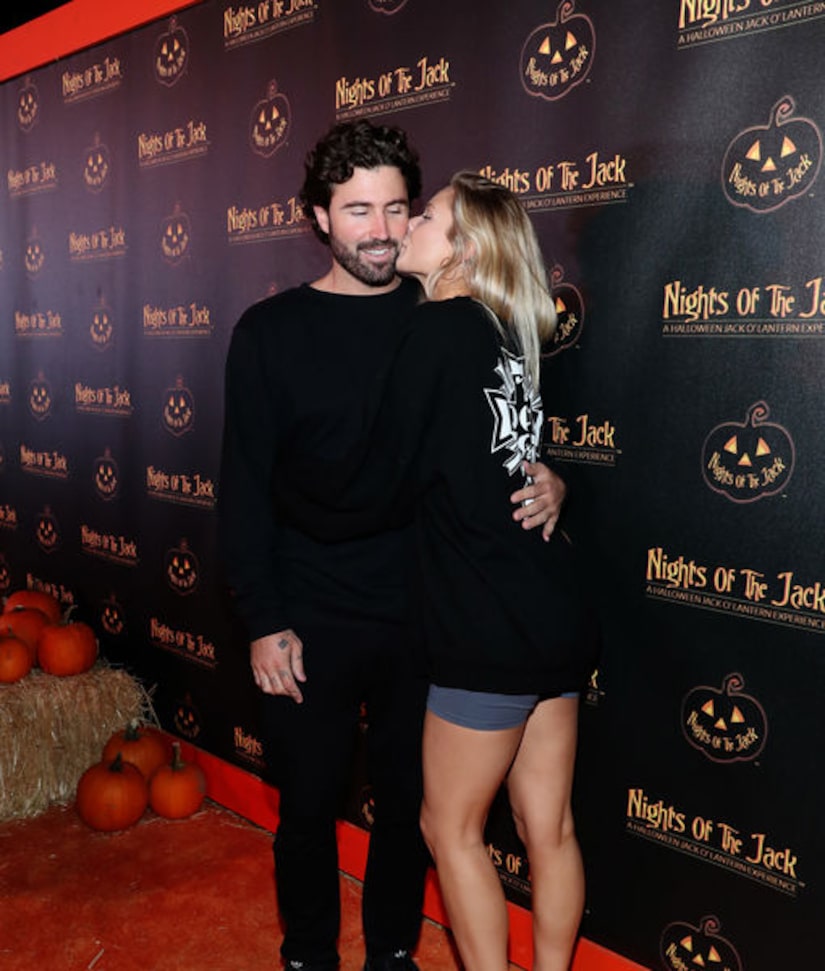 In August, the outlet noted that Brody and Kaitlynn couldn't see eye-to-eye on a legal marriage and a baby. 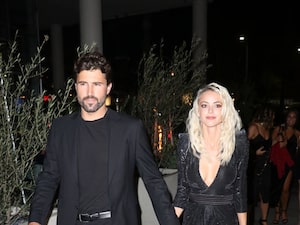 A month before, Brody opened up about starting a family with Kaitlynn in the near future while promoting the new “The Hills” reboot. He told “Extra” at our Levi's studios in Times Square, “I do want kids eventually. Right now, my schedule is really crazy with music stuff… waiting for that to slow down. You always say you're not ready for kids, so it'll happen sooner or later.”