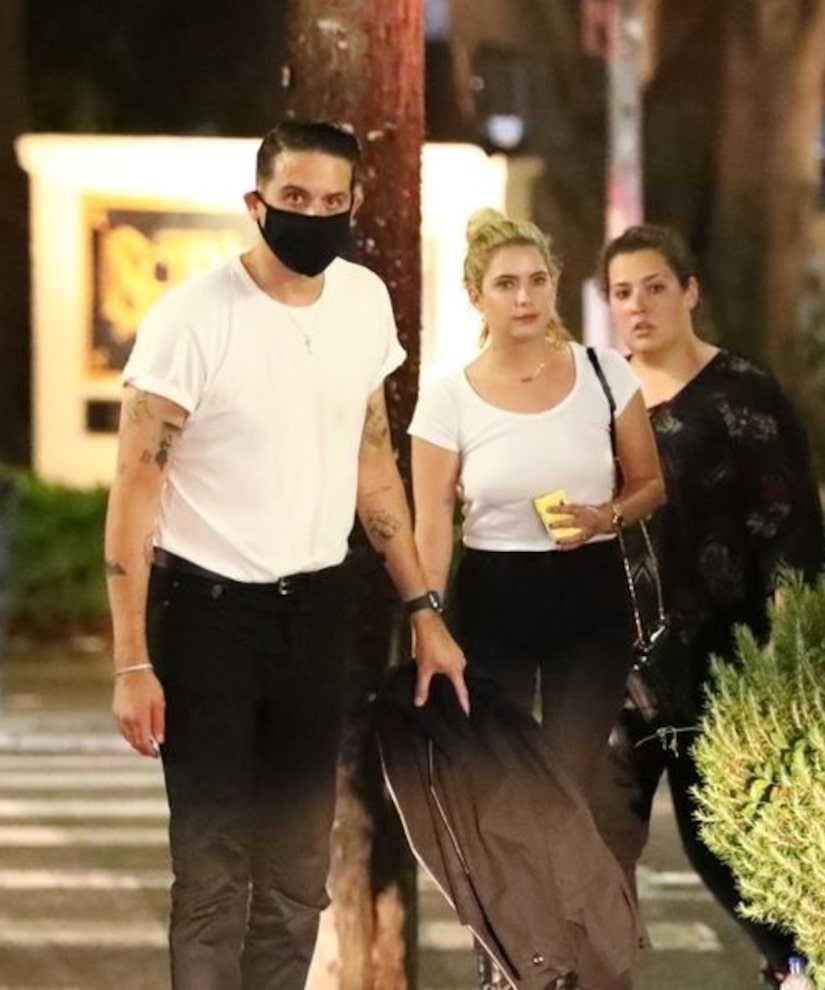 On Wednesday night, Benson was spotted with a diamond ring on that finger while stepping out for dinner with G-Eazy at La Poubelle Bistro in Los Angeles.

For their night out, the couple wore matching outfits, a white tee and black pants. 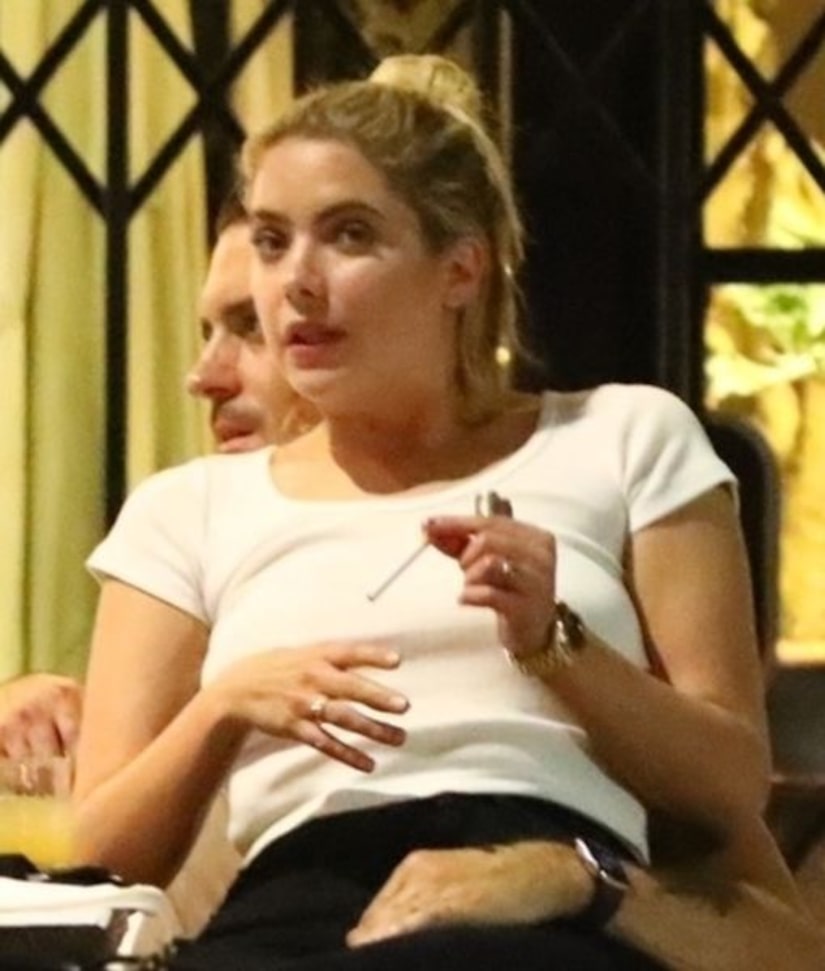 Earlier this week, Benson also wore the same ring while they picked up groceries in Los Feliz. She seemed to hide her left hand, keeping it in her pocket as often as possible. 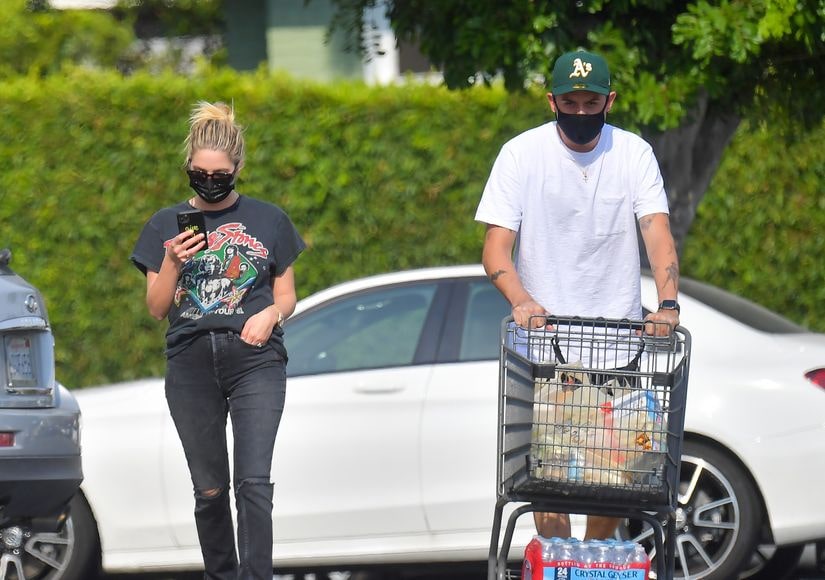 Romance rumors about Ashley and G-Eazy started flying in May after they were seen kissing in a car in Los Angeles, just a week after news broke that she called it quits with model Cara Delevingne.

At the time, a source told People magazine, “It feels like just a fling for now. She's getting over a breakup."

Benson did subtly acknowledge the rumors by liking a fan's Instagram post, which read, “You can't say they are dating just because of a like and some comments. Can't Ashley have friends now? STOP SAYING ASHLEY CHEATED! OR EVEN CARA! They just needs friends right now more than ever!" 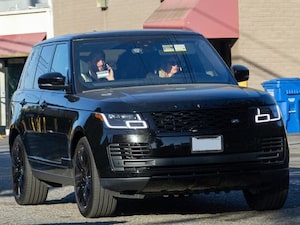 Cara also came to Ashley's defense, writing on Instagram, “It's more important now than ever to spread love, not hate. To everyone hating on @ashleybenson please stop. You don't know the truth, only her and I do and that's exactly how it should be.”

In other news, Benson just collaborated with Matt Bomer on a gender-neutral sunglasses collection with Privé Revaux. In several of the campaign shots, Benson is also seen wearing a ring on her left finger. 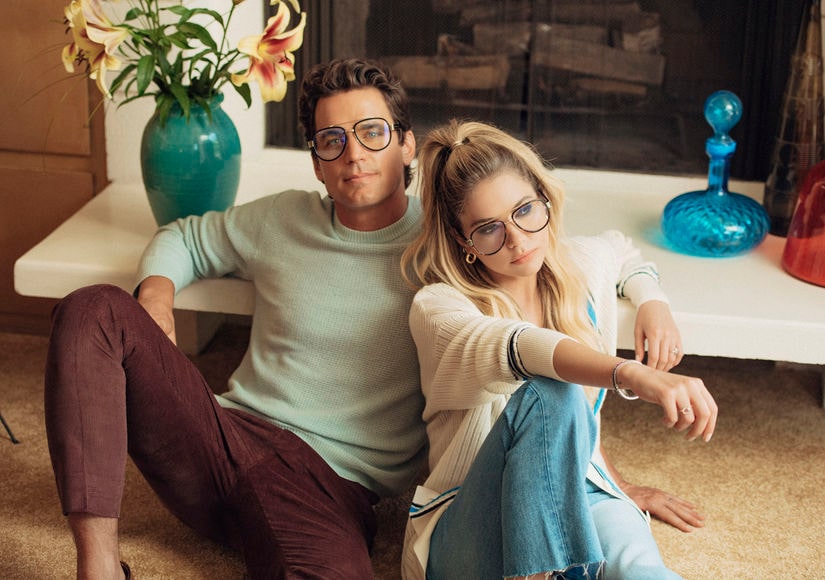