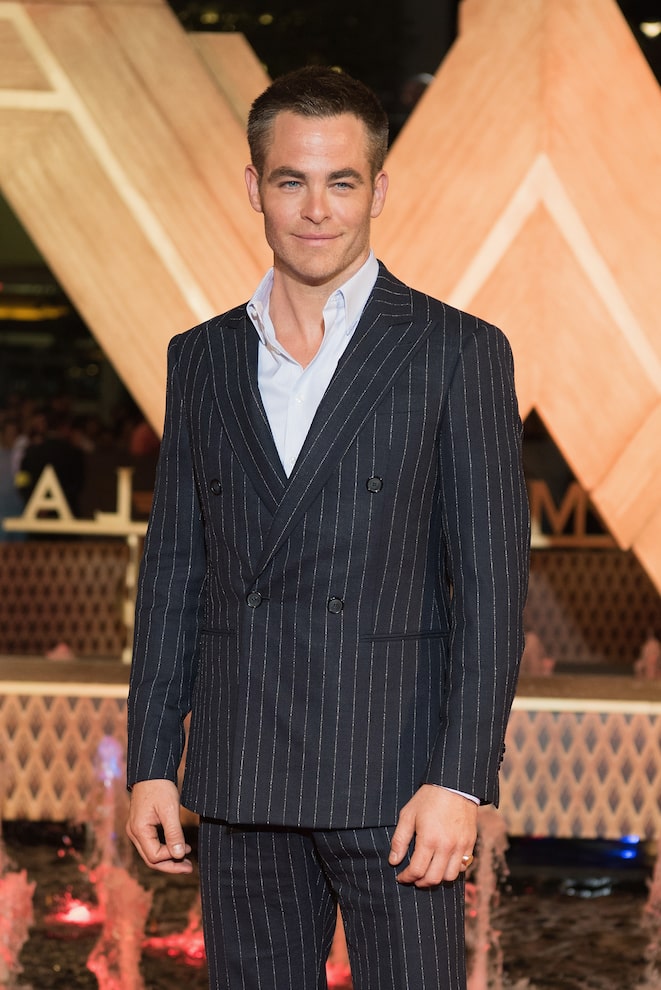 Chris Pine is back for “Wonder Woman 1984”…. even though his character Steve Trevor died in the first movie. The highly anticipated sequel will be out on Christmas, and has Gal Gadot’s Wonder Woman facing off with Kristen Wiig’s Cheetah and Pedro Pascal’s Maxwell Lord.

“Extra’s” Cheslie Kryst caught up with Pine, who revealed he “knew really early on” that he would get to reprise the role.

Chris said of director Patty Jenkins, “Patty had been talking about somewhere towards the end of shooting the first one about the second one… She has a nugget of an idea and within the week she has basically fleshed out the whole thing.”

Pine is playing a pilot again in “Wonder Woman,” telling Cheslie of his flying experience, “I mean I have FLOWN, I was in a plane, in an F-16… We broke the speed of sound… But when I was a kid, ‘Top Gun’ was my favorite movie of all time.”

He added, “I just loved fighter pilots. I wanted to be a fighter pilot, and then it turns out I had really bad eyesight and was a sh**ty math student.”

Pine recalled his favorite part of “Top Gun,” saying, “There’s a moment when Mav is about to take off in the aircraft carrier and it’s like full … ‘da da (singing song)’ and… he’s in the cockpit and he like (salutes), it’s like such a COOL move.” 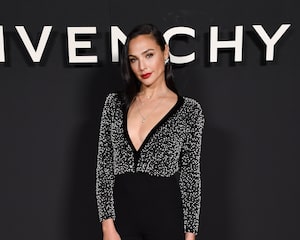 Chris also confirmed, “I really wanted to be in ‘Top Gun 2,’ but it didn’t work out.”

Meanwhile, he is getting ready to spend the holidays with his girlfriend Annabelle Wallis.

The actor shared, “The first time in 40 years I haven’t been with my family, but I will be with my girlfriend and her family out here… Taking this year as it is, what it is… I’m going to open myself up to new rituals… Everyone is happy and healthy, whether they are in my family, my circle of friends, that’s all I can ask for.” 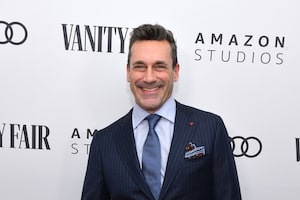 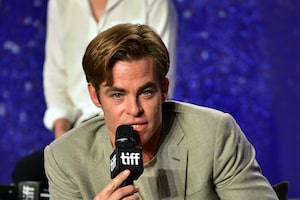 Chris Pine Dishes on His Return in ‘Wonder Woman 1984’ 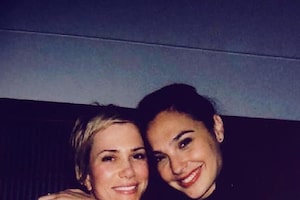