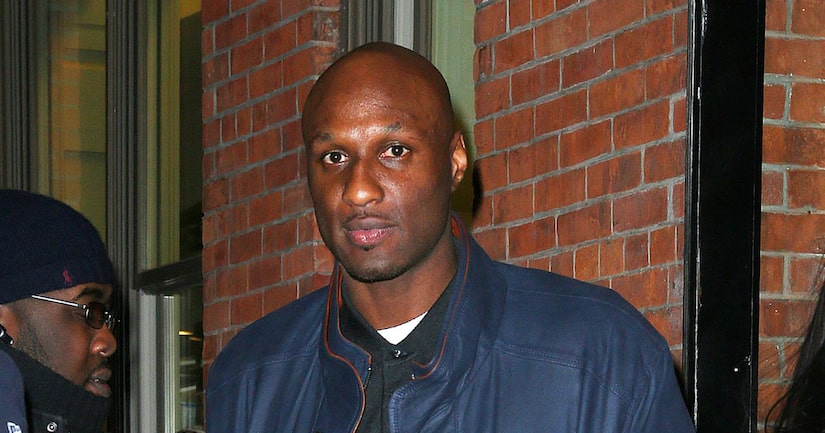 Lamar Odom is fighting for his life at Sunrise Hospital in Las Vegas after being found unconscious at the Love Ranch brothel in Crystal, Nevada. Keep reading for the latest news on the basketball star.

Lamar Odom 'Doing Much Better,' Breathing on His Own
Some encouraging news after a tough week! Full Story

Lamar Odom Discussed Mother & Friends' Deaths with Brothel Worker
Days before he was found unconscious at Love Ranch, Lamar Odom opened up to a brothel employee about the death of his mom and two best friends. Full Story 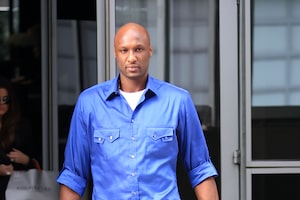 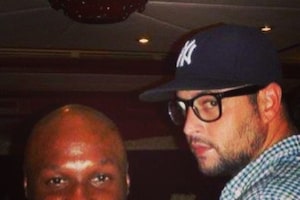