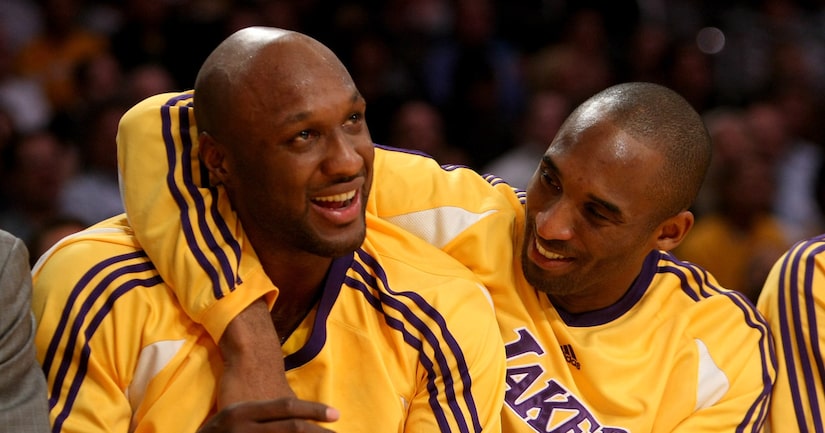 Lakers superstar Kobe Bryant has broken his silence on former teammate Lamar Odom, who is still in a medically induced coma.

Bryant tweeted, "#justpray,” with a message that said, "When WE feel the need to question the support of others in moments as critical as a life hanging in the balance, then we must question the kind of culture we have created that has led US to such insensitive suspicion."

His message could be a response to Master P, who criticized Kobe for not stepping in and helping Lamar. Master P told TMZ, "If Kobe was his friend... Kobe, like, owns the team. He could've got the man back on the team... that's all he wanted."

Earlier this week, Kobe left in the middle of a pre-season Lakers game and rushed to the hospital when he learned that Lamar had been discovered unconscious.

Lakers coach Byron Scott commented on how Kobe was holding up after hearing the news about Odom, telling the Los Angeles Times, "It's hard on him. He was very close to Lamar. Loves him like a brother. So it's a rough time for Kobe dealing with that." 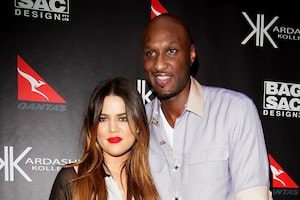 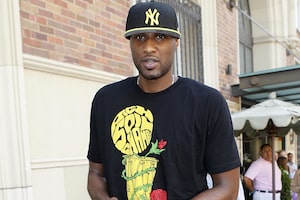 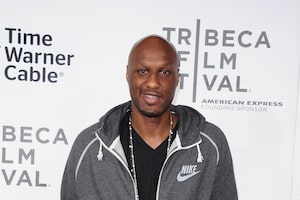