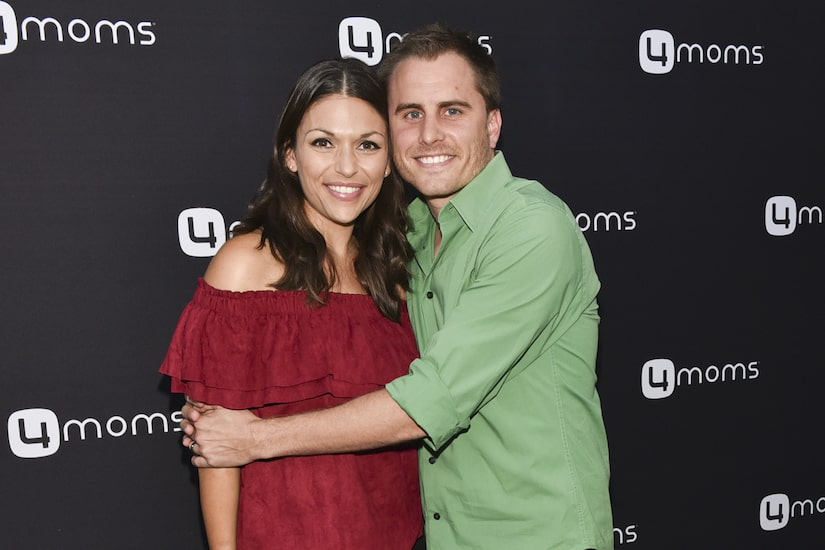 “The Bachelorette” alum DeAnna Pappas has taken legal steps to end her marriage to Stephen Stagliano.

The Blast reports Pappas filed for divorce in Los Angeles on Tuesday.

According to the court docs, DeAnna is requesting spousal support and primary custody of their two kids.

She is also asking for the court to terminate Stagliano’s ability to collect anything.

Last week, DeAnna announced their split after 11 years of marriage.

She wrote on Instagram, “It is with immense sadness, Stephen & I have decided to end our relationship as a couple. We have been working hard for a long time — both as a married couple & as individuals & have come to the conclusion to remain separate. 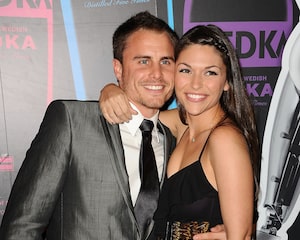 “We remain loving parents to our beautiful children, Addison & Austin, & will continue to raise them together with love & faith,” Pappas continued. “We ask you to respect our privacy during this difficult time as we navigate the new normal. We want to thank our dear friends & family for your endless support & many, many prayers during what has become the most difficult time of our lives.”

In 2007, Pappas was introduced on Brad Womack’s first run on “The Bachelor.” Though she was sent home by Womack in the season finale, she would become the lead of the fourth season of “The Bachelorette.”

She gave her final rose to Jesse Csincsak, but they called it quits in 2009.

In 2020, Deanna opened up on her past relationships on the shows, telling Us Weekly, “I’m actually really thankful [Brad changed his mind], you know, I got to go on and be the Bachelorette after that. All the friends, all the opportunities that I’ve had, and then ultimately meeting Stephen and my kids. It all clearly was in the plan for me, you know, so I don’t know that I’m stoked to relive that, but I guess hindsight is 20/20.”

Stephen’s twin brother Michael was a contestant on Season 5 of “The Bachelorette.”