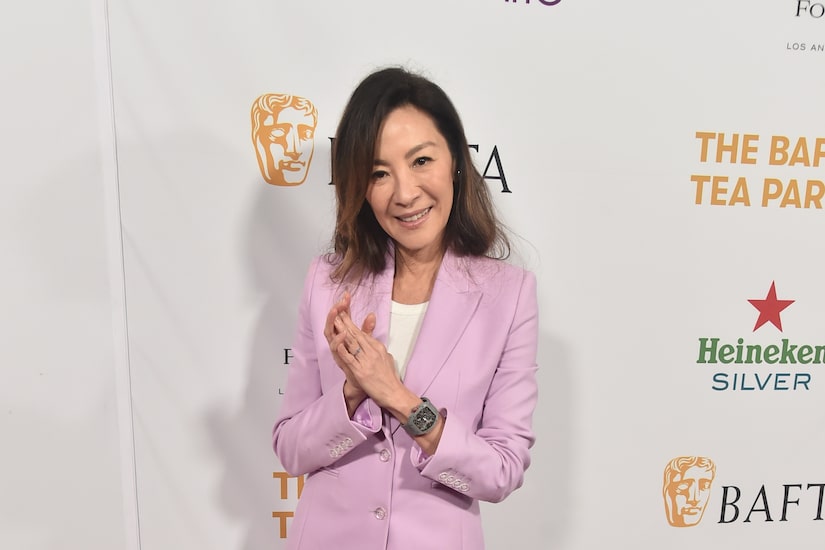 Fresh off her Golden Globes win, “Everything Everywhere All at Once” star Michelle Yeoh stepped out for the BAFTA Tea Party in Los Angeles.

“Extra’s” Terri Seymour spoke with Yeoh, who reflected on her Globes win and what the moment meant to her.

During her Golden Globes speech, Michelle joked about beating up pianist Chloe Flowers when the wrap-up music started to play.

"Extra's" Billy Bush recently spoke with Flowers, who noted that she wasn't playing the wrap-up music at the Golden Globes. She elaborated, "I was only playing when you saw me on camera. I was only there to come to play in from commercial break, returning back to the program."

How does Michelle feel after winning? She explained to Terri, “It’s like you have been waiting in the sidelines, then suddenly one day an incredible script comes your way and you are suddenly given a chance to play and get off that bench and play with the big boys.”

“That night was just… It went to show: if you don’t give up…” Michelle added. “All you are waiting for is that perfect opportunity to show your chops… It was pure love.”

Michelle will be off to London to shoot “Wicked” very soon. She has been cast as Madame Morrible in the big-screen adaptation of the Broadway musical. 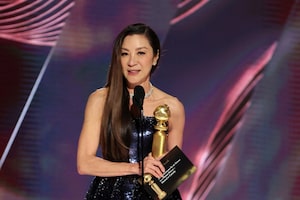