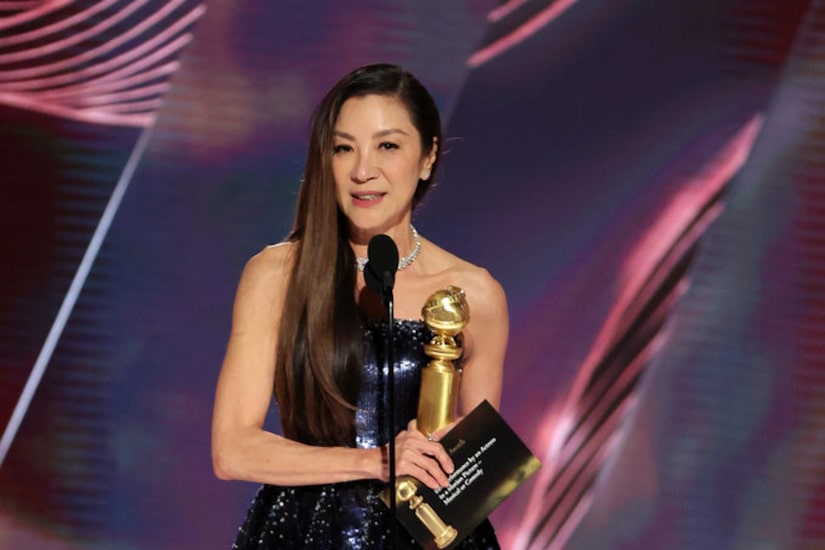 “Everything Everywhere All at Once” star Michelle Yeoh spoke to “Extra’s” Melvin Robert backstage at the Golden Globes 2023 after her win for Best Actress — Motion Picture — Musical/Comedy.

Yeoh got emotional while reflecting on her long career journey and getting this recognition at 60 years old.

She said, “Sometimes when time goes by and then you reassure yourself you love what you do, so girl that’s okay right? That’s already a win, you’ve worked with some of the best people in the industry and I have been part of many, many amazing beautiful spectacular movies… Then I watch in envy of Meryl Streep and Kate Winslet and everybody getting all the accolades…More and more different roles come their way and you’re going like, ‘I’m still waiting,’ but that’s any actor who wants to be given the opportunity to be challenged and to be able to show that they have the capabilities, and I was so blessed… When you’re 60, you think, ‘Okay, maybe it is winding down.’”

Yeoh showed her appreciation to the “Everything Everywhere All at Once” directors Daniel Kwan and Daniel Sheinert ,aka the Daniels for seeing her as “being capable of being funny.”

While she described herself as a “dramatic” actress, Michelle noted that was the “best” to be given the chance to try out her comedy chops!

Michelle, who was the first Asian actress to receive the honor in 45 years, also opened up about the fight for representation.

Yeoh stressed that it “meant everything” to represent the Asian community, saying, “All these years that I have been fighting for representation, for inclusivity in the right way, to be able to tell our own stories and to tell stories from different cultures, different faces. To be embraced together… that comes from passion, kindness, love. That is what it means to me that we all deserve a place at the table.” 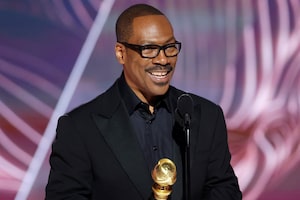 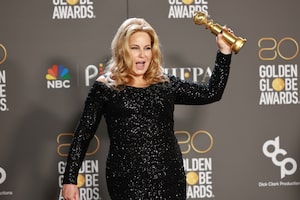 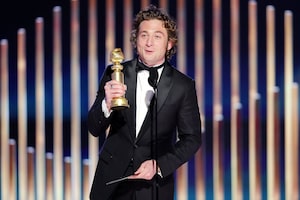