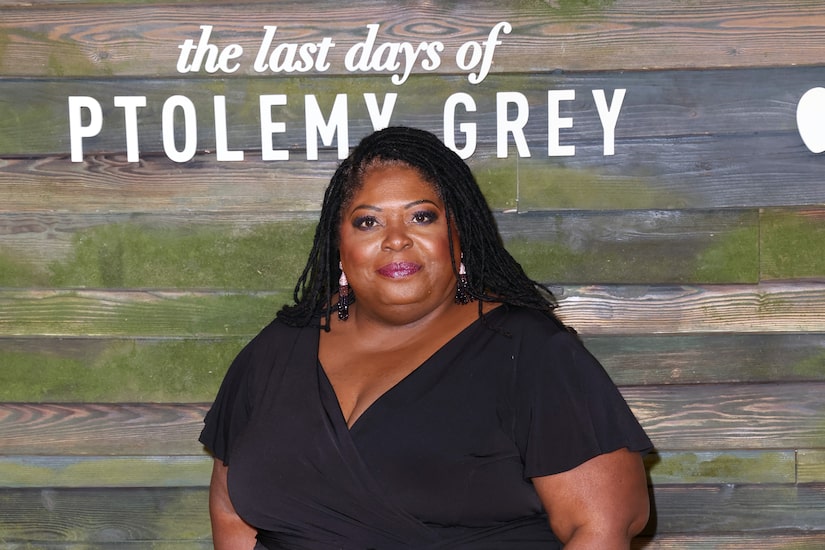 “General Hospital” actress Sonya Eddy has died at the age of 55.

On Tuesday, Sonya’s friend Octavia Spencer broke the sad news on Instagram. She wrote, “My friend @sonyaeddy passed away last night. The world lost another creative angel. Her legions of @generalhospitalabc fans will miss her 💔🕊️ My thoughts and prayers are with her loved ones, friends, and fans!” 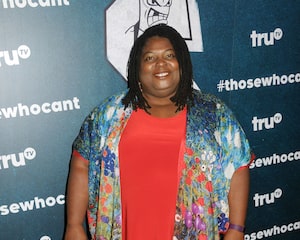 Eddy's friend Tyler Ford revealed to TMZ that she started feeling ill after undergoing elective surgery on December 9. Days after her hospital release, doctors discovered an infection that was "uncontainable." She was then placed on life support and died on Monday.

Eddy had been playing head nurse Epiphany Johnson on the ABC soap opera since 2006, appearing in 543 episodes.