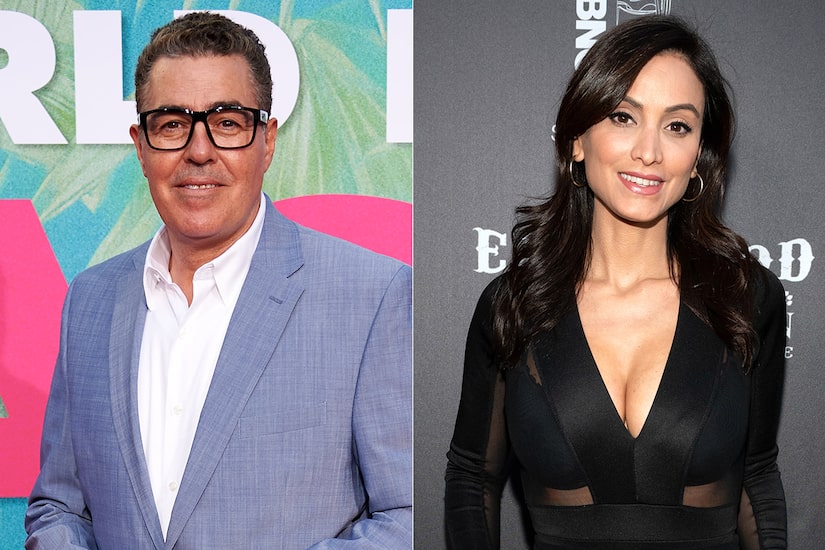 More than a year after he announced his divorce, Adam Carolla reportedly has a new love!

A source told the outlet, “They’ve been together a few months now.”

In May, Adam and Crystal posed for a red-carpet photo at the Shibnobi.com Headliners Ball benefit for the Eastwood Ranch Foundation at the Hollywood Improv. 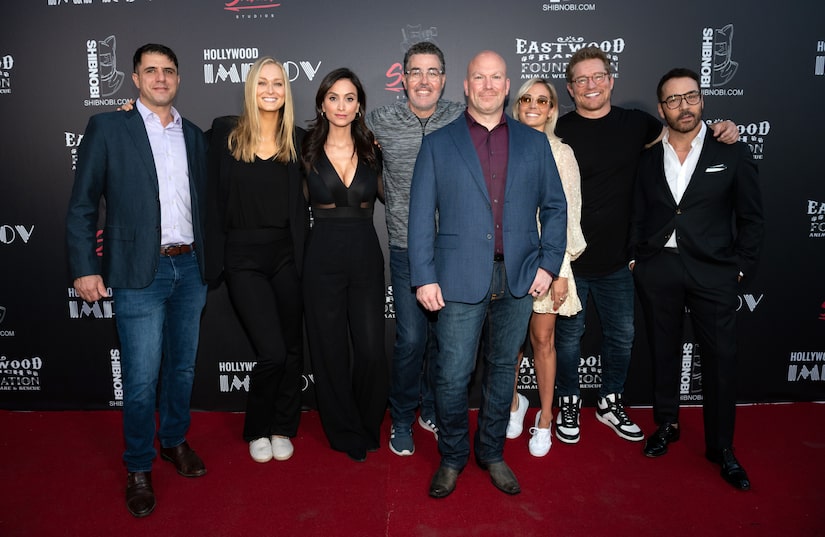 Along with making people laugh, Denha has also appeared as a special correspondent for “Extra” and earned an acting credit on “Jane the Virgin.”

In her spare time, Denha also volunteers as an EMT, according to Instagram!

Last year, Adam revealed that he and wife Lynette were “getting divorced” after 25 years of marriage.

In 2002, the two tied the knot after six years of dating. They have two children, twins Natalia and Santino "Sonny" Carolla. 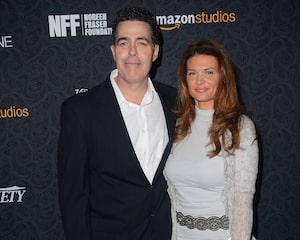 Carolla revealed that they had “been separated for a few months.”

What led to the split? He revealed, “We've been together for 25 years, we're very different human beings, we have different sets of philosophies, that's for sure. It's not an event, it's not somebody was cheating, it's not chronic gambling or COVID, it's really just two people that were just that different and just had completely different processes and approaches to life and just couldn't meet in the middle somewhere."

“It's hard, it's a weird thing. Everyone gets divorced — or a lot of people get divorced… but it just never was in my cards,” Carolla emphasized. “I guess I didn't have it as an option. My thing was like, ‘Whatever isn't working, we'll make it work.’ But ultimately, if you can't make it work, then it's probably for the good, so I'm in a pretty good place."

Carolla said he was “embarrassed” at first about the separation, saying, “My number one feeling is sort of shame, embarrassment. I think divorce feels like a failure."

He has since changed his outlook on divorce, saying, “My life's better, I'm fine with it. It's not really a logical thought, it's like, I don't want this thing to happen, but I'm better off if it does happen, so for me I'm sort of philosophical."