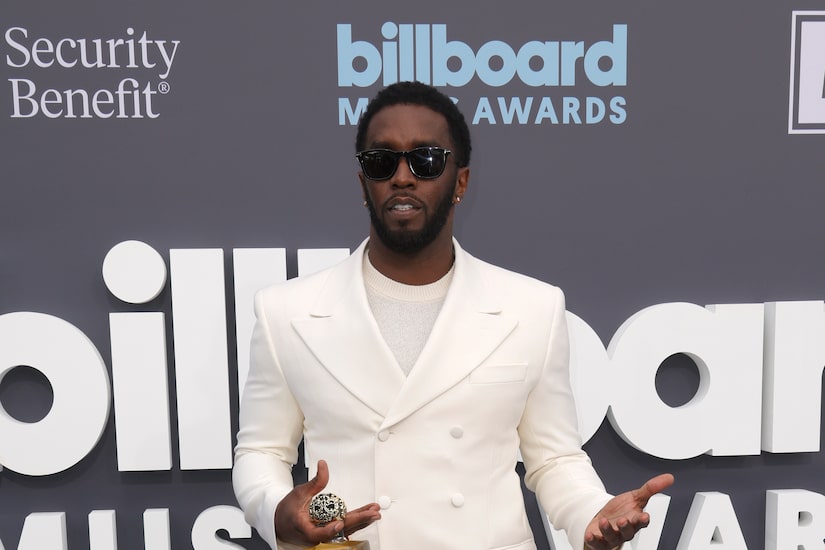 Over the weekend, Combs broke the news that he welcomed his sixth child.

He tweeted, “I'm so blessed to welcome my baby girl Love Sean Combs to the world. Mama Combs, Quincy, Justin, Christian, Chance, D'Lila, Jessie and myself all love you so much! God is the Greatest!"

He is also the father of Quincy Brown, 31, who he adopted during his relationship with Kim Porter.

Diddy did not reveal the identity of the mother of his child in his tweet.

It is unclear how Diddy and Tran met. 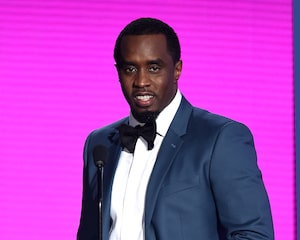 During an episode of Revolt TV podcast “Caresha Please” in June, Diddy confirmed that he was dating City Girls’ Yung Miami aka Caresha Brownlee, 28.

Along with saying, “We’re dating,” Diddy added, “We go have dates. We’re friends. We go to exotic locations. We have great times.”

While they are enjoying each other’s company, Diddy still described himself as “single” and “just taking my time at life.”

Last year, Diddy opened up about how the COVID-19 pandemic made him closer to his family.

He told Clive Davis at a virtual Pre-Grammy Gala, “For me, my life got better because I was running myself into the ground, and I wasn't taking enough time for my family and for myself. It's really been a blessing.”

“I lost the mother of my children and the time that [my kids and I] were sequestered together, it helped me to make up for all those years I was on tour and to get closer to my family," Diddy went on. "For me, it's been a blessing, but really using the time to become a better father and a better person."