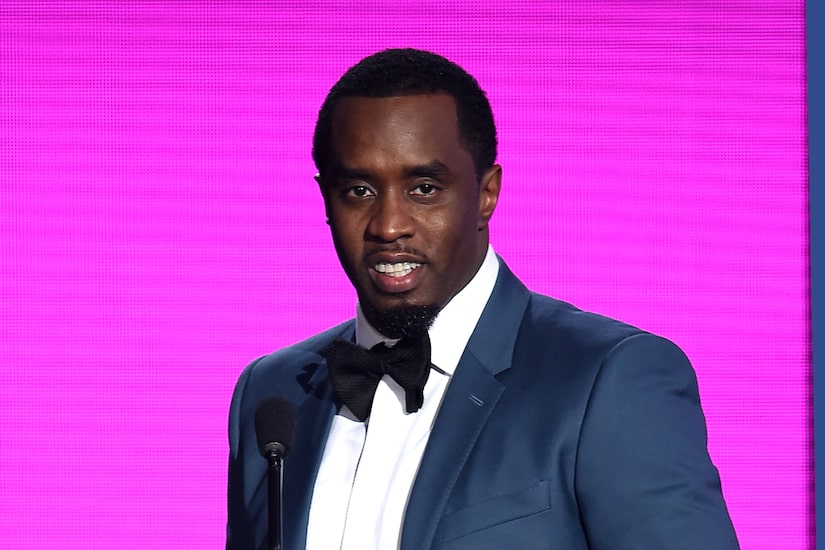 Along with saying, “We’re dating,” Diddy added, “We go have dates. We’re friends. We go to exotic locations. We have great times.”

Diddy even revealed that they go to strip clubs and church together!

While they are enjoying each other’s company, Diddy still described himself as “single” and “just taking my time at life.”

As for what he likes about Yung, he shared, “You’re like one of the realest people I’ve ever met. You’re authentically yourself and you’re a great mother and a great friend. We just have a good time… yeah, you the funnest.”

Diddy even answered some really tough questions, like if he’s a cheater. He told Caresha, “I used to be a cheater. Not a cheater, no more… I’m a truth teller now.”

Caresha also asked Diddy how he would feel if she told people she was “single” even though they are dating. He responded with a laugh, saying, “We got together now?” She answered, “Real bad.” He said, “Whatever you say.”

Over the years, Diddy has been linked to Tina Louise, Lori Harvey and Cassie Ventura.

In 2020, Diddy was seen kissing Tina on the beach in Miami.