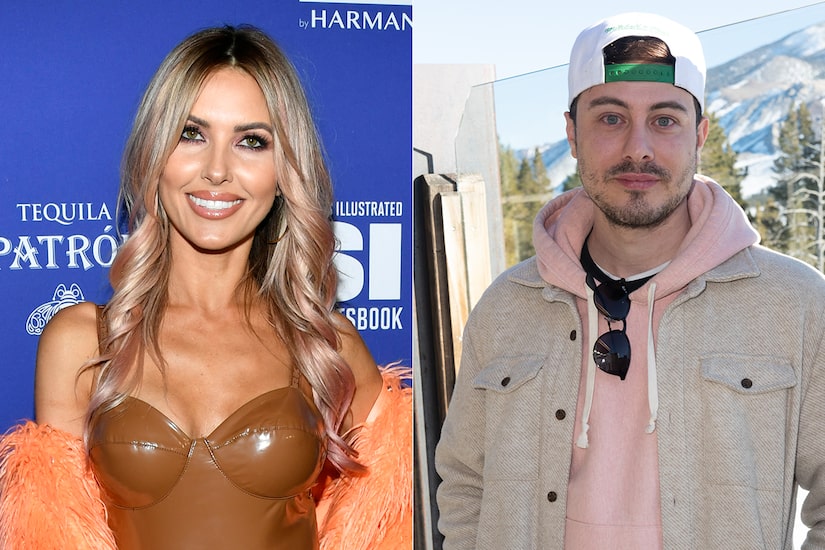 It looks like “The Hills” star Audrina Patridge has a new beau!

A source told the outlet, “They’ve been quietly dating since over the summer and have been inseparable since.”

The insider added, “All of their friends really like them together. It seems like such an easy and very fun relationship. They are constantly making each other laugh.”

While Patridge hasn’t posted about their relationship on social media, he made it Instagram official in October.

Along with a photo of them at a pumpkin patch, he wrote, “Hi pumpkin.” He also tagged her!

Patridge was previously married to Corey Bohan, the father of her daughter Kirra, 6, but they called it quits in 2017. 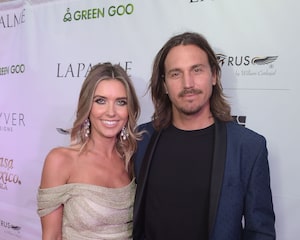 A few months ago, Audrina opened up about dating while being a single mom. She told E! News, “I have my daughter 24/7, so when I do go on a date, I don’t want to waste my time because I could be with my daughter. I’m still navigating that, to be honest.”

While there were rumors about Audrina and Brody Jenner, she insisted that they are just friends.