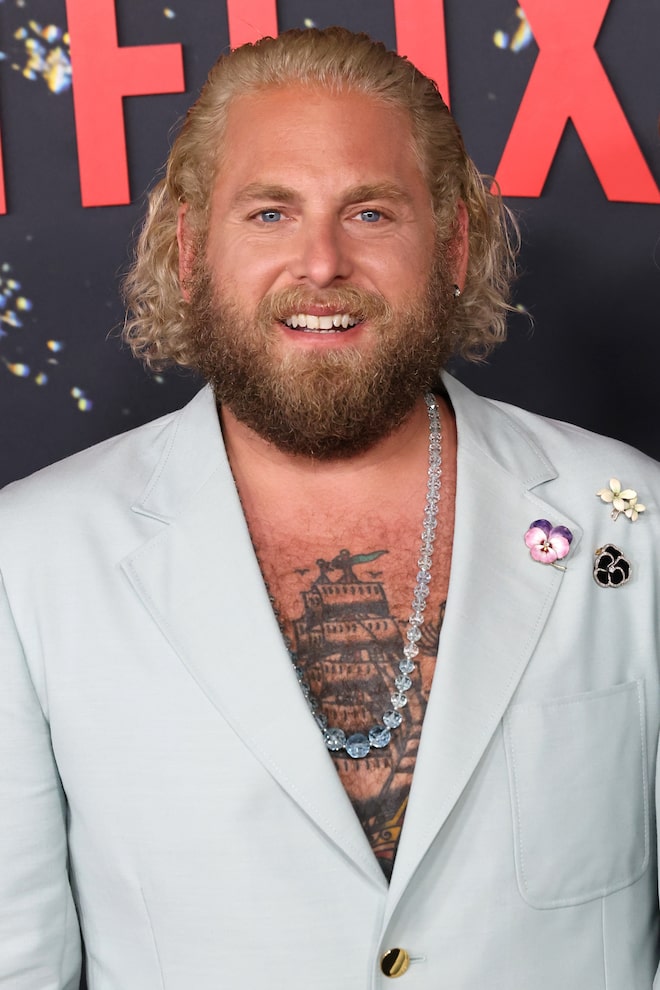 Jonah Hill is looking to legally change his name.

The actor’s real name is Jonah Hill Feldstein, but according to TMZ he’s filed a petition to drop Feldstein. 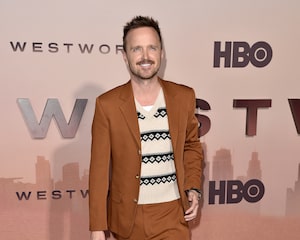 While Jonah has always used Hill as his stage name, his late brother Jordan, a music manager, and his Broadway-star sister Beanie always used Feldstein.

Earlier this month, Aaron Paul and his family went through a similar process.

His wife Lauren filed to change her last name, too. The couple explained that they would like the whole family to legally go by Aaron’s professional name.