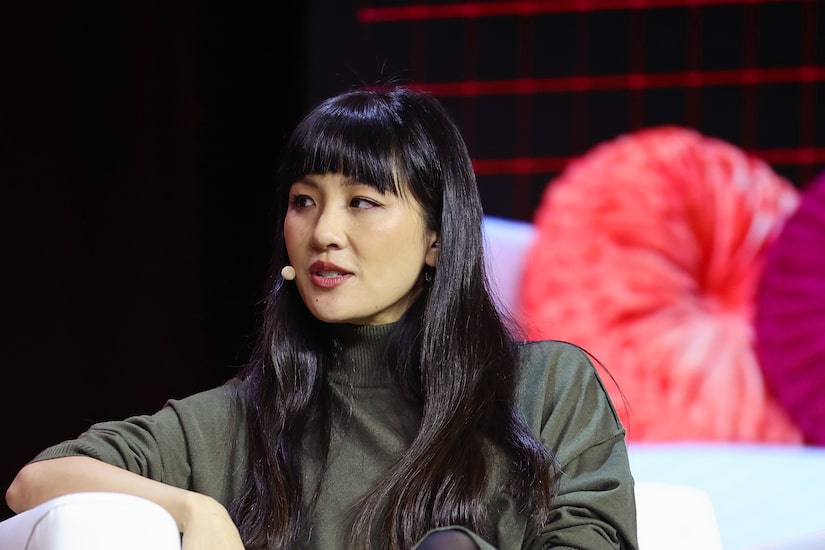 Constance Wu’s emotions are still raw talking about her memoir “Making a Scene.”

“Extra’s” Jenn Lahmers spoke with Wu as she promoted her new supernatural play “2:22: A Ghost Story,” a month after the release of “Making a Scene.”

When asked about her memoir, Wu admitted, “Sorry, this always makes me cry.”

The book made headlines with allegations of abuse, memories of trauma, and the revelation that she nearly took her own life.

Despite how painful it was to write the book, Wu said she has been “surprised by the reception and the response.”

Constance admitted that it “wasn’t pleasant” to write about the alleged sexual harassment she faced the first two years she was on “Fresh Off the Boat.”

Wu also discussed the backlash that she faced after tweeting about not wanting to return to “Fresh Off the Boat” for another season. The backlash nearly led to a suicide attempt. She told Jenn, “I didn’t even really want to write about that because I thought I had handled it, but I did.”

Jenn praised the tearful Constance for telling her story. Constance was comforted by her “2:22: A Ghost Story” co-star Finn Wittrock.

Though it’s been a difficult few years for Constance, she isn’t letting it stop her from acting, starring in “2:22: A Ghost Story.”

She commented, “I got freaked out when I read the script for, like, a few days after… That was just reading the script.”

“It’s rare that a play has that much emotional, jarring effect on you, but also because it is really funny,” Wu emphasized.

Finn chimed in, “People are literally jumping and screaming in the audience.”

“2:22: A Ghost Story” is currently playing at the Ahmanson Theatre in Los Angeles. 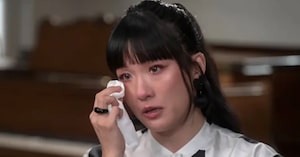 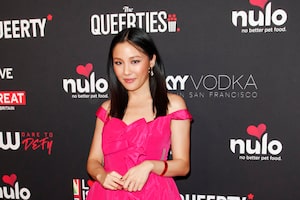 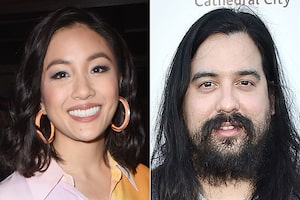